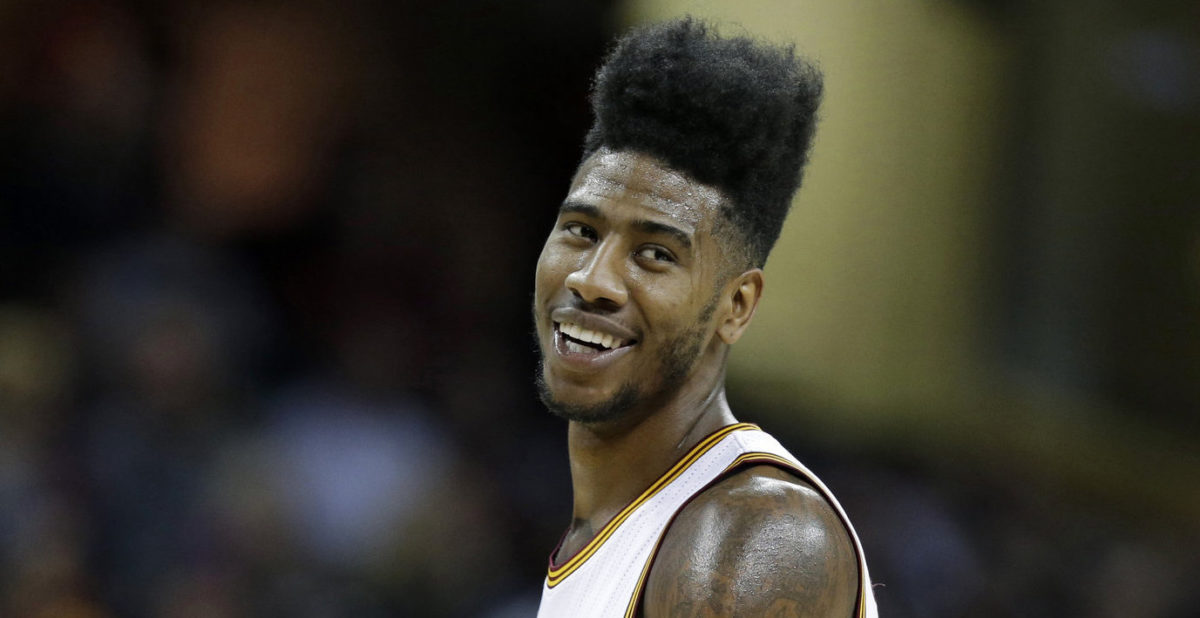 Now that the Boston Celtics have defeated the Washington Wizards in seven games in the second-round, the Cleveland Cavaliers now know who they will be facing in the Eastern Conference Finals.

The Celtics are led by All-Star point guard Isaiah Thomas, who could potentially give the Cavs all they can handle. The Cavs though, are a talented defensive team and have plenty of defenders like Iman Shumpert, who can limit Thomas.

And while Shumpert won’t be the primary defender on Thomas, the Cavs guard is ready for the challenge.

“I always had to guard the wing in the second half after guarding the point guard, usually, as far as growing up playing ball,” Shumpert said after practice Monday at Cleveland Clinic Courts. “I think reverting back, not to call it easy, but it’s a familiar place for me. It’s just a little flip-flop, starting out guarding wings and now guarding 1s.

“It should be fine, man. Washington and Boston both headline with their point guards. I’m just going to do my job. If me guarding the point guard is what we need to do to win, then that’s what we’ll do.”

Shumpert will get his first crack at guarding the crafty Thomas in Game 1 on Wednesday. 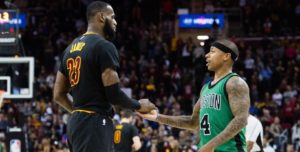