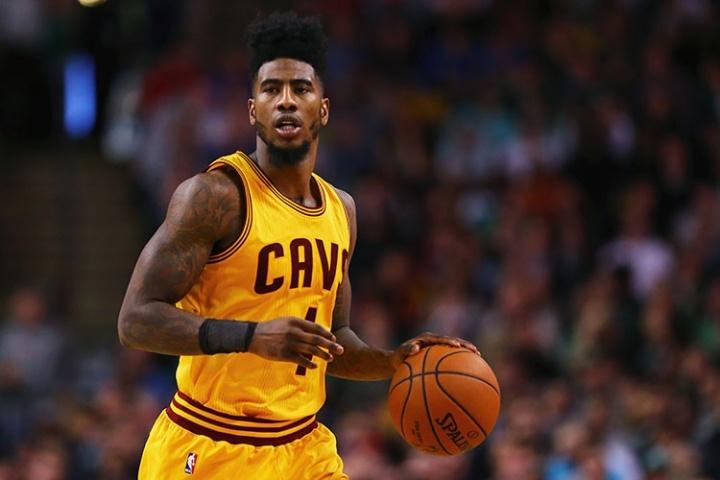 Iman Shumpert was very impressive in his comeback game against the Orlando Magic last week. The future appeared more promising than it already is for the Cleveland Cavaliers as they slowly welcome back their wounded troops.

But an unfortunate incident in his second game, this time against the Boston Celtics, has put everyone at a pause. Shumpert suffered a right groin injury and is now doubtful to play in the Cavaliers’ next game, at home, against the Oklahoma City Thunder.

The defensive specialist has already missed the team’s first 21 games while he recovered from a broken wrist. Despite not being a major injury, one could not help but imagine the frustration Shumpert is going through right now.

Chris Haynes of the Northeast Ohio Media Group described the veteran guard’s mood after the game.

The defensive specialist was visibly frustrated after the game and refused to speak with reporters.

After getting his right leg wrapped, he sat at his locker stall quietly with a towel around his waist staring at the ground. He worked feverishly to get himself back on the court and now this. He could undergo an MRI if the training staff feels it’s necessary.

Haynes also shared coach David Blatt’s thoughts on yet another injury news for the Cavs.

Honestly a little concerned. I got to be honest with you. I have no idea what the extent is. Just given our recent history, I’m concerned.

With Kyrie Irving projected to be ready for their next game, it seems that the team will have to wait longer before the “Hardy Brothers” reunite.