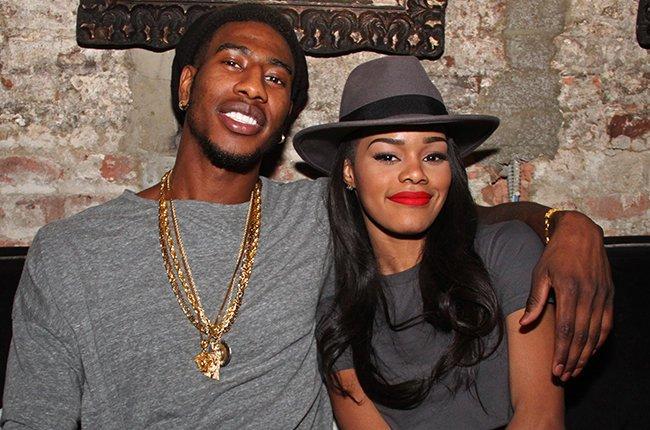 Despite beef in 2014, Kanye West and Iman Shumpert have moved on after quarrels about Mr. West criticizing Mrs. Shump’s album. The three musicians came together this year to celebrate West’s latest album by making a raw, unapologetic music video for Life of Pablo‘s “Fade.”

Disclaimer: it’s not the most appropriate of scenes, but what really is when it comes to Kanye?

West premiered the full music video at the VMA’s over the weekend, receiving a strong response. Shumpert and Taylor give the World another public display of attraction, with yet another treasure for their daughter to look back on when she’s older.