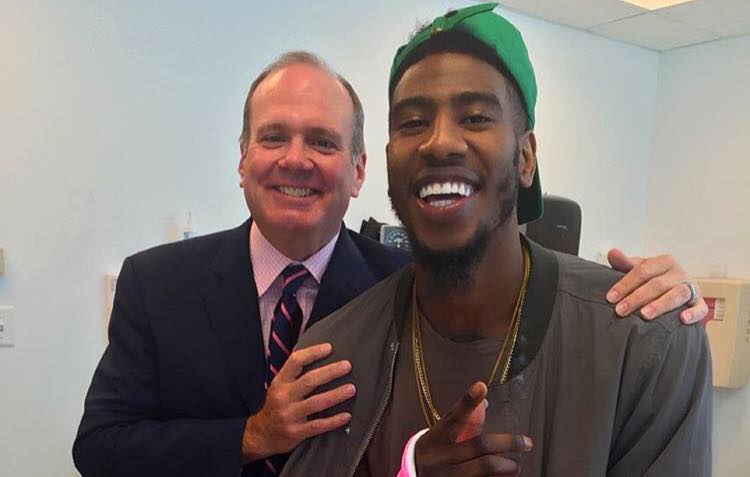 Last week, the Cavs talked about the importance of staying healthy early on and throughout the season. They already suffered their first setback, however, when Iman Shumpert when it was discovered that he had a ruptured extensor carpi ulnaris sheath (in his wrist) “several days” before the start of training camp. Shumpert informed the team of soreness in the wrist, and the team confirmed the injury after a precautionary MRI.

On Monday, Shumpert posted an update about a new cast he received for his wrist, but also to send a shout out to breast cancer awareness month now that it’s October.

Dr. Thomas Graham took off my recovery cast today and gave me my new fitted one! Did someone say it's #BreastCancerAwarenessMonth ? #realmencanwearpink Let us ALL honor the survivors and those who are still fighting! Keep inspiring! 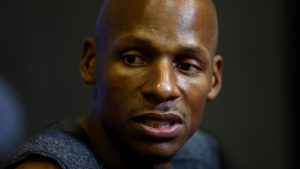