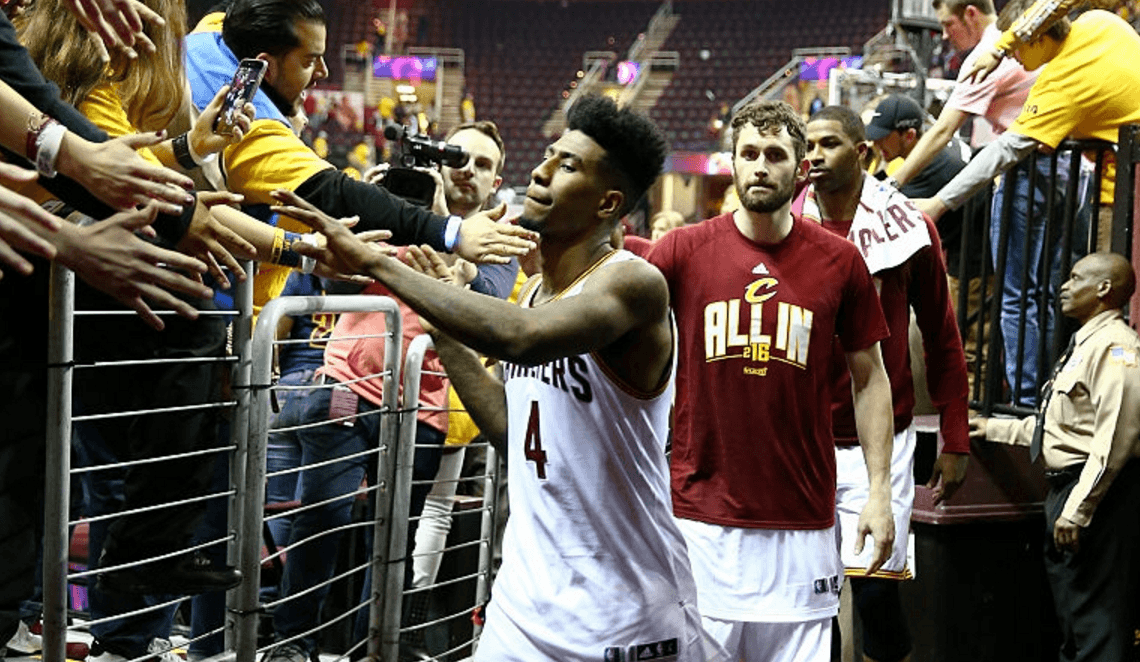 The Cavs, who have won five of their last six games, will be without one of their best defenders. After further evaluation, Iman Shumpert, who suffered a sprained right ankle in Cleveland’s 140-135 overtime win over the Washington Wizards on Monday, has been ruled “Out” for the next two games. Joe Gabriel of Cavs.com broke the news via tweet this morning.

Iman Shumpert (R ankle sprain) is out for tonight and tomorrow's game. DeAndre Liggins will get tonight's start in Indy.

As Gabriel reports in his tweet, Cavs Head Coach Tyronn Lue has elected to give DeAndre Liggins the starting nod in Indy, his 18th of the season. Through 41 games played for the Cavs this year, Liggins is averaging 2.8 points and 1.7 rebounds in 14.7 minutes per game.

This should be another solid opportunity for Liggins, a former Kentucky Wildcat stand-out, to shine on an NBA stage. The 6’6″ two-guard has certainly performed admirably in his limited playing time with the champs. You’ll often see the savvy defenseman picking up opposing ball-handlers far before the timeline.

Replacing a player like Shumpert, who was averaging 7.8 points, 3.0 rebounds, 1.6 assists, and 1.0 steal per game before his injury, is a tall order, but if anyone on the Cavaliers’ roster is up for the job, it’s “Liggs”. In his recent article, Joe Vardon of Cleveland.com reports that Shumpert was at shootaround this morning without the walking boot and crutches he was seen with on Monday.

Vardon also writes that LeBron James, who has missed the last two road games in Indianapolis, will play tonight. 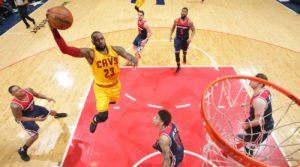