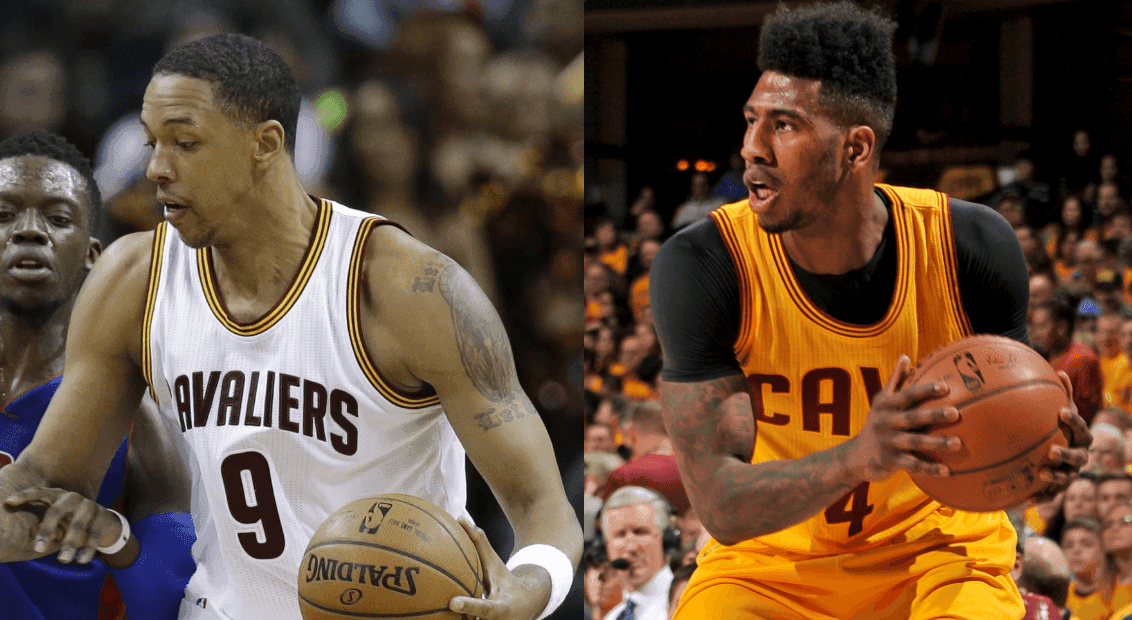 After sitting out of Cleveland’s matinee game against the Philadelphia 76ers on Sunday due to a pesky hamstring injury, Cavaliers defensive specialist Iman Shumpert is ready to return to play and will likely see around 20 minutes of usage tonight.

Channing Frye, who has been excused from the team indefinitely due to the death of his father, is expected to be back in the Cavaliers rotation on Thursday night, when the defending NBA champs will host the Los Angeles Clippers at 8:00 pm EST on TNT.

Shumpert and Frye will certainly be welcomed back with open arms. Their impact off the bench has been a vital component of Cleveland’s record-breaking early success.