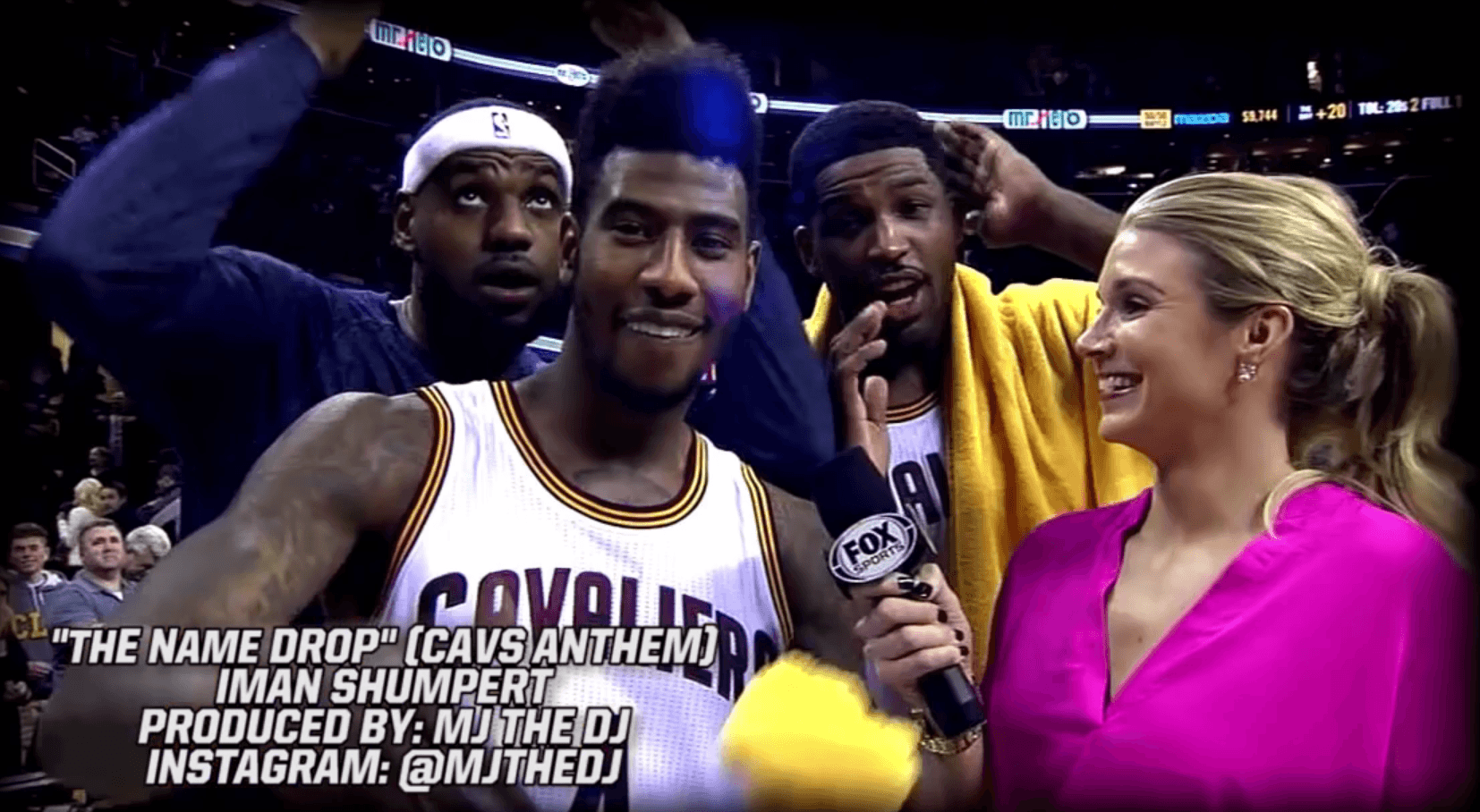 Iman Shumper’s rap career has taken off this offseason with the release of numerous singles and remixes that he has personally made with his own DJ. While these have been pretty good, it seems like like Shump may have outdone himself with the Cavs 2015-16 anthem that he just recently released.

Check it out below! 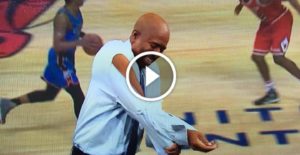