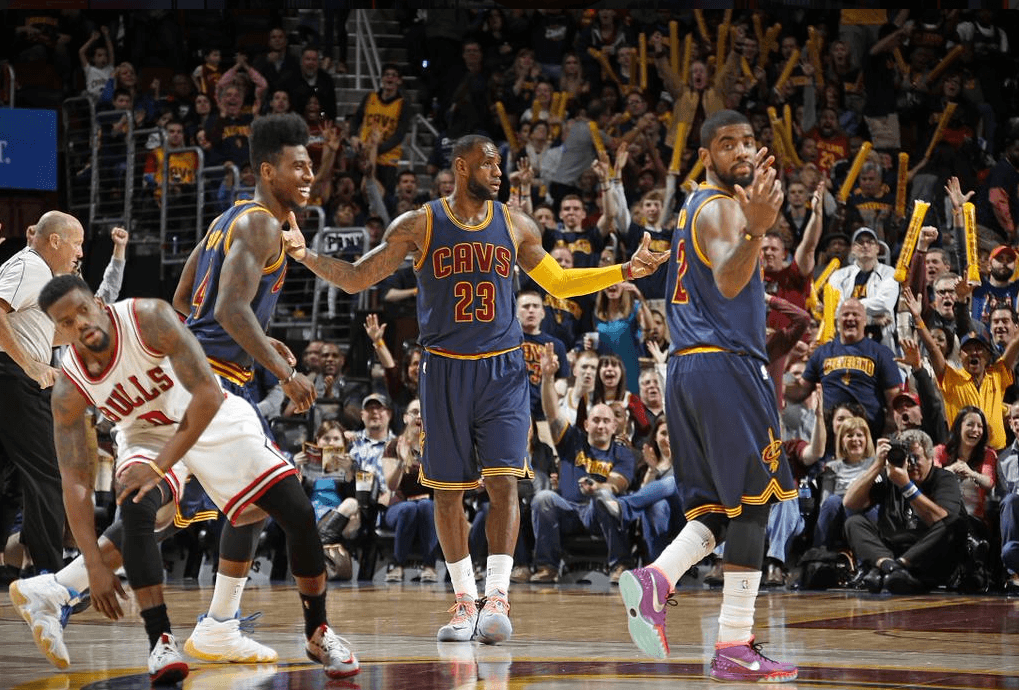 The Cleveland Cavaliers have secured the NBA’s second seed and the Central Division title with four games remaining, including the Boston Celtics at home tonight and then in Boston on Sunday night. With mixed reports of possible rest coming up for the Cavs’ starters, every starter seems to be questionable these next few games.

RELATED: Top 5 Injuries And How They’ll Affect The Eastern Conference

Iman Shumpert, who was questionable to play tonight, has been listed as out after suffering a minor quad contusion late in the game against Milwaukee, per ESPN’s Dave McMenamin:

David Blatt says Shumpert is out tonight. Says his R leg is "really sore" and "swollen" from his quad injury. But said it's "not serious"

ESPN’s Brian Windhorst initially tweeted that LeBron James was possibly going to sit out the next couple of games. McMenamin also cleared that up as LeBron said his playing today was never in doubt:

LeBron James says he'll play tonight vs Boston. "I was never sitting out tonight. I never had that in my mind."

Kyrie Irving will sit out tonight’s game with right hip soreness. This wasn’t on any previous report, but he’s apparently nursing a sore hip.

Kyrie Irving (sore R hip) is out tonight. He went through pregame shooting and then decided to sit.

Kevin Love is also reportedly a go as he’s been left off the injury report for tonight’s game. James did however mention that he was unsure about his availability for Sunday’s game in Boston.

The Cavs really don’t have much to play for except for continuing this home-winning streak they’re on. They’ve won 18 in a row, all since Timofey Mozgov joined the team, and look to make it 19 tonight against the Celtics. Defeating the Celtics should make for an even more interesting playoff race down in the seventh and eighth seeds. 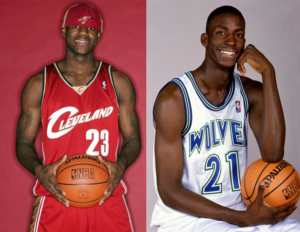