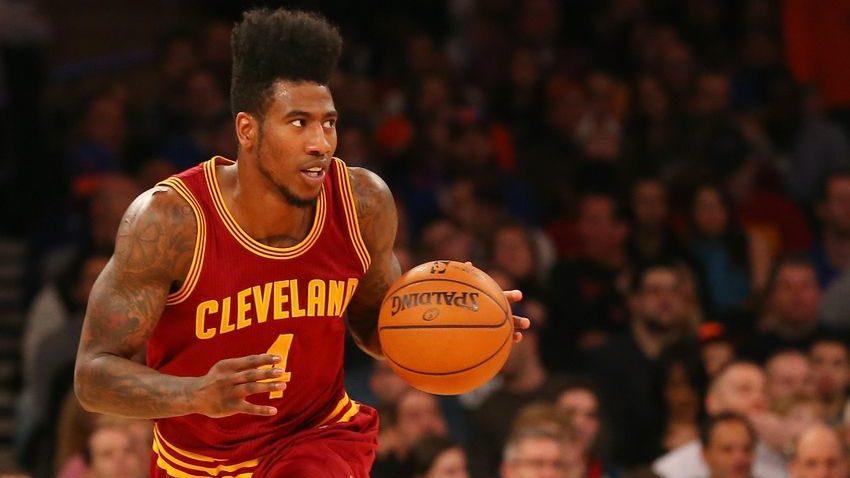 Imam Shumpert went up for a wide open dunk off of a steal. He missed the shot and came down awkwardly. Per Chris Haynes of NEOMG, Shumpert will not return to action tonight against the Philadelphia 76ers.

The play happened late in the second quarter when he apparently planted his left foot awkwardly as he elevated for the slam, which likely resulted in the missed shot attempt. He asked to be pulled from the game and went straight to the locker room after team trainer Steve Spiro took a look at Shumpert.

In just 11 minutes, Shumpert provided nine points and three steals, helping the Cavs take a 53-45 lead at the half. Stay tuned for more updates on Shumpert’s condition.