If Necessary, LeBron James Will Prioritize Rest Over Final Duel With Kobe Bryant 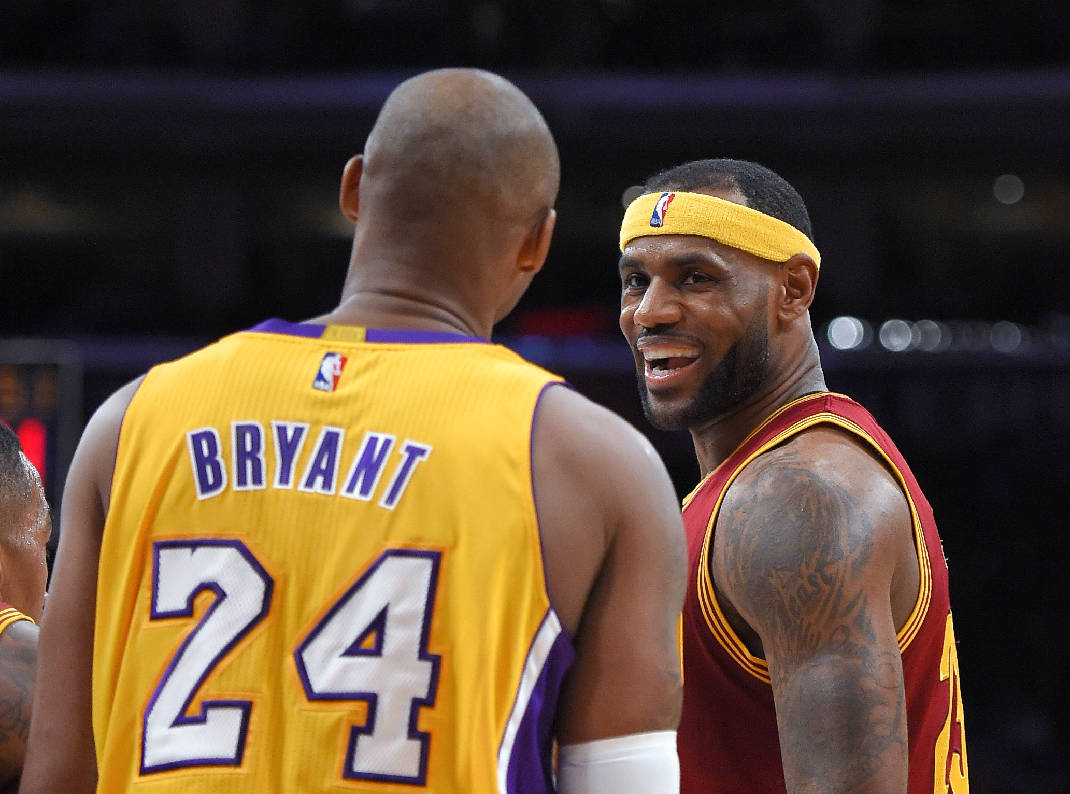 One of the highlighted dates in Kobe Bryant’s farewell tour has now come upon us. The Cleveland Cavaliers will be visiting the Los Angeles Lakers in what could be the final game between two of the greatest players in league history.

LeBron James and Bryant have figured in their fair share of battles against each other. And although fans were denied of the chance to see them go at it in the finals, a game as meaningful as tonight’s is a special consolation by itself.

But in a recent article by Joe Vardon for Cleveland.com, James stressed that the much anticipated matchup between himself and Bryant is not yet a lock. The Cavs play the Lakers to cap off their back-to-back games opening their West road trip.

“I don’t think so. I had an opportunity to play against him here and also in the All-Star game and I’ve been watching him throughout this journey.”

“But for me, playing against him one last time doesn’t come into play if Coach wants to rest me that night.”

A lot of opinions will blast out if LeBron James won’t play, but the bigger picture in which Cleveland is playing for already explains everything. If the Cavs opt to give James the night off, then the final regular season game between these two was in the Lakers’ final visit to Cleveland where the home team won, 120-111. James had 29 points, seven rebounds, and 11 assists on that night as compared to Bryant’s 17 markers.

When that particular showdown ended, LeBron James was handed a pair of signed shoes from Kobe Bryant, which has become the Lakers superstar’s token of appreciation that he gives out to select individuals on most nights.

What could Bryant be up to for tonight’s game? Well, let’s see James play first. 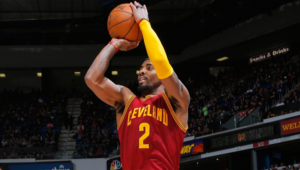