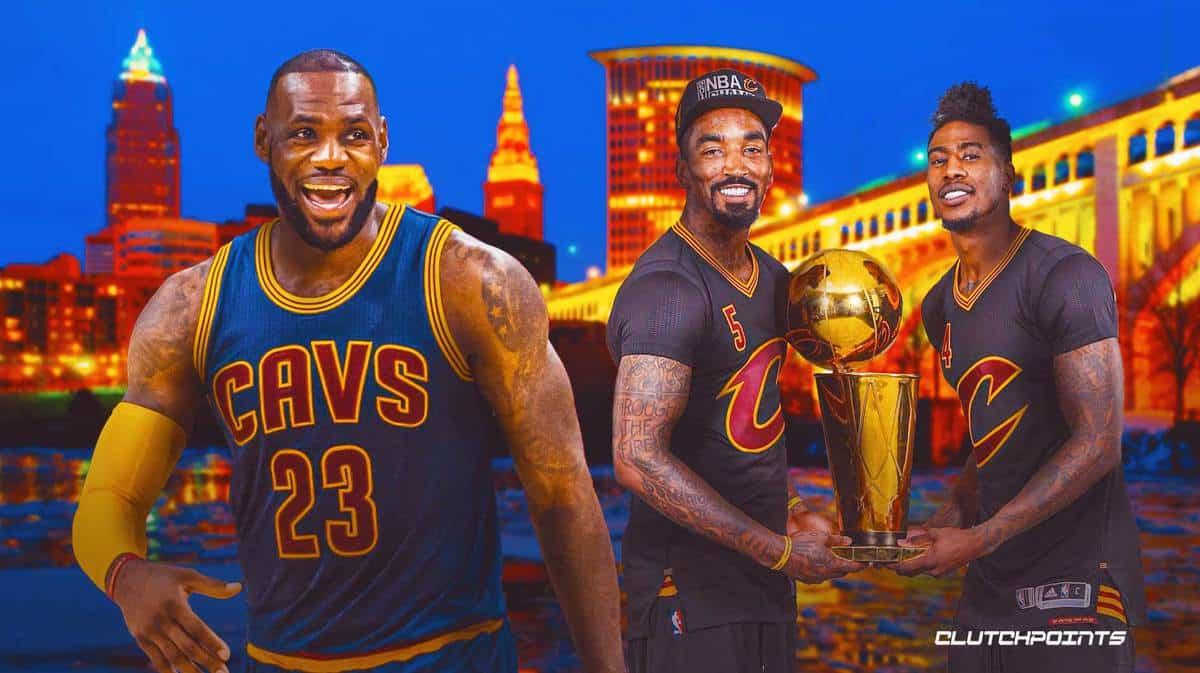 Back in 2015, the New York Knicks sent JR Smith and Iman Shumpert to the Cleveland Cavaliers as part of a three-team deal that also involved the Oklahoma City Thunder. At that point in time, both players were considered surplus to requirements in New York, and most folks believed that they wouldn’t do much with the Cavs. LeBron James knew, however, that the critics were dead wrong.

LeBron could not help but look back at that trade and savagely laugh at all the naysayers who hated on that deal. His seven ROFL emojis in his tweet is a clear testament to this fact:

“FACTS!! I was so damn EXCITED & HAPPY to get them both!! And Swish was a throw in the deal! That’s what was funny to me,” LeBron said in his tweet.

Both Smith and Shumpert ended up playing integral roles for the Cavs and their 2016 title run. They were no stars, but they both played their roles for Cleveland and that historic championship conquest. JR Smith, in particular, built quite a relationship with LeBron, even joining him with the Los Angeles Lakers to win a second title, making Smith a two-time NBA champ by the time he retired in 2020.

I fondly remember how JR Smith trolled the Knicks some seven years ago by using the famous quote, “one man’s trash is another man’s treasure.” This could not have been a more apt saying with regard to his (and Shump’s) situation when they made the move to Cleveland. LeBron James clearly agrees with this notion.