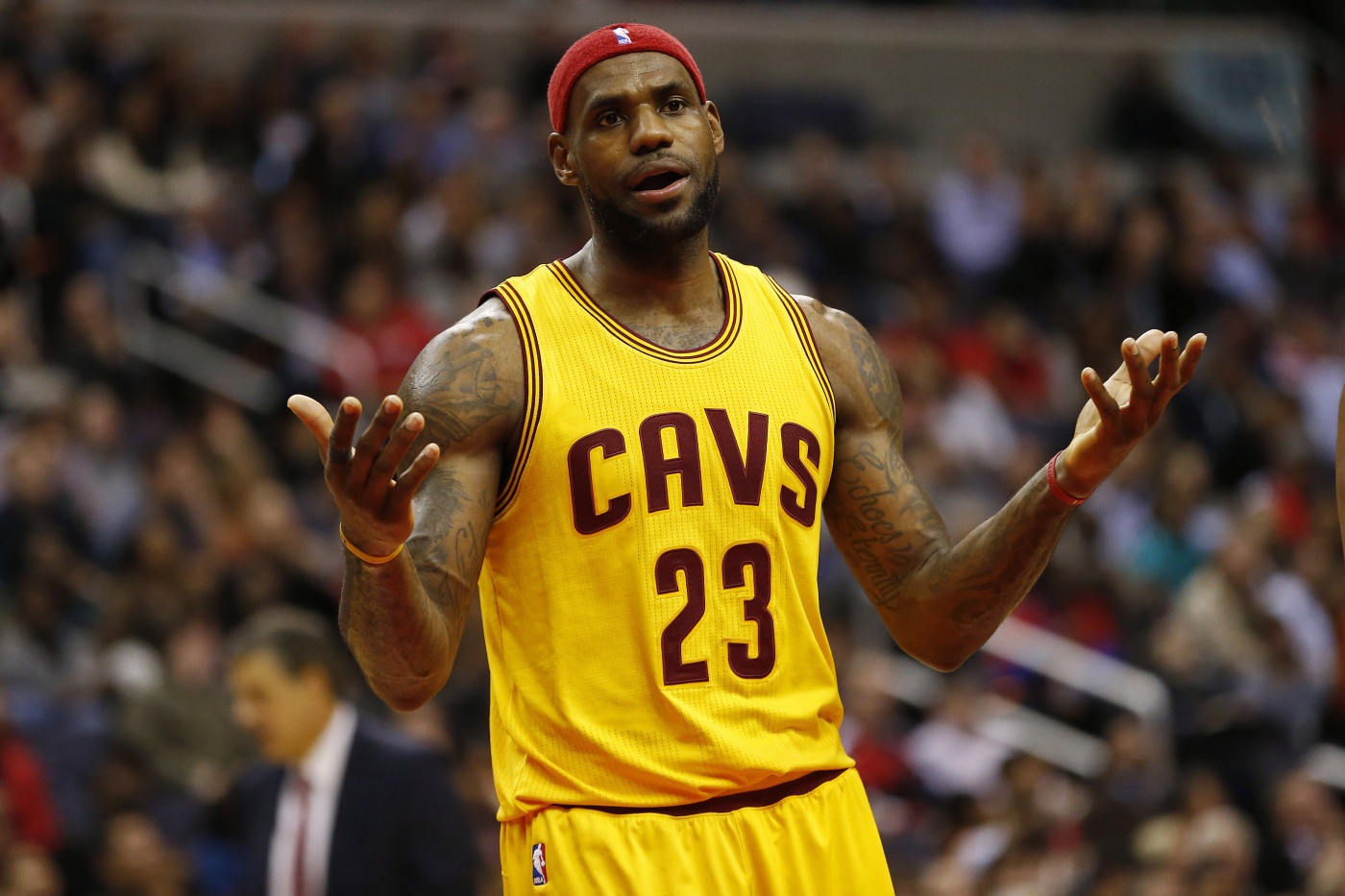 LeBron James received an anti-inflammatory injection in his back last week. This injection was more of a precautionary measure taken by the Cleveland Cavaliers and James was eventually shut down for the rest of the preseason.

Coach David Blatt offered his take on LeBron James’ back and how healthy he is.

“We’re being very conscientious and cautious with him in terms of his feeling. He’s fine and he’s gonna be fine, but we’re just going slowly and carefully with him. He’ll be out there very soon.”

According to this quote, Blatt doesn’t seem too concerned and trusts James, together with the training staff, to take care of things in order to ensure that he is ready for the opener.

The four-time Most Valuable Player is 30 years old and entering his 13th NBA season. He is not getting any younger and is aware that father time is still undefeated. However, LeBron James is not your average NBA player or athlete. Sure, he is human and mortal but this guy is a 6’8”, 240 pound freak of nature. As long as he continues to take care of his body the way he does and stay healthy there should be no cause for concern for the back of James.

Kurt Helin of NBC Sports says that despite the cautious approach the Cavs are taking, LeBron is sure to be ready.

“Just wanted to get that out there first. It’s one thing for LeBron James to miss preseason games and a few practices, it’s another to miss a regular season game (one where Kyrie Irving will not play and facing another of the top four teams in the East).”

Dr. William Pakan, an orthopedic surgeon and also the team doctor for Kent State University, shared his take on James’ situation. He suggested that multiple injections on athletes’ backs within a 10-month period generally indicates that the person is having a degenerative change in his back.

Dr. Pakan made it clear though that he has not treated the Cavaliers star and that he is only speaking in general terms. But he added that if a third shot would be needed over the next six months, surgical intervention may be required and it usually means the back will no longer be the same.

There are some other precautionary things the Cavaliers can do to be sure James’ back, and whole body, will be worry-free for the rest of the season. An example is the planned minute-reduction for himself. Given the Cavaliers’ depth, this should be very manageable and Richard Jefferson has been a pleasant addition based on his preseason performance. He should be able to give James some serious breathers in games. James also gets treatments and takes new measures in modern medicine to make sure he stays fresh.

What’s important here is that the team knows the issue and LeBron James acknowledges it, so expect both sides to take a cautious approach as they look at the bigger picture. All in all, don’t anticipate LeBron James’ back to be a huge concern this year. 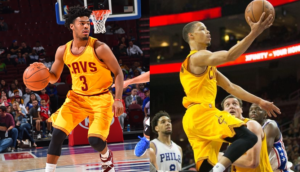