How Valuable Is Tristan Thompson? 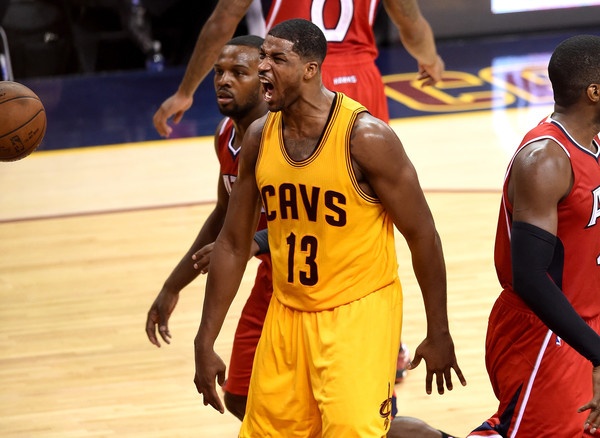 Tristan Thompson is an elite rebounder. There’s no denying that his effort on the court as well as on the glass is of the likes of DeAndre Jordan and Zach Randolph. However, rebounding is pretty much all Thompson does on the floor.

Here’s a look at Thompson’s shot chart during the regular season: 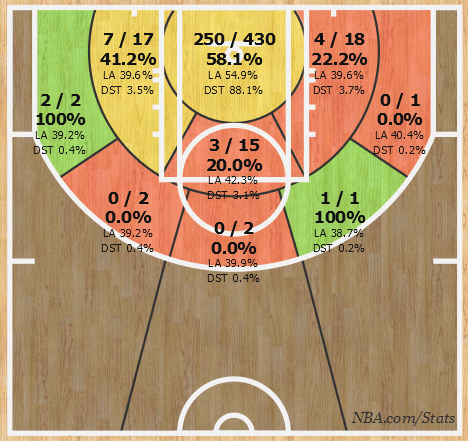 And here’s the shot chart for Thompson during the big playoff run he had. 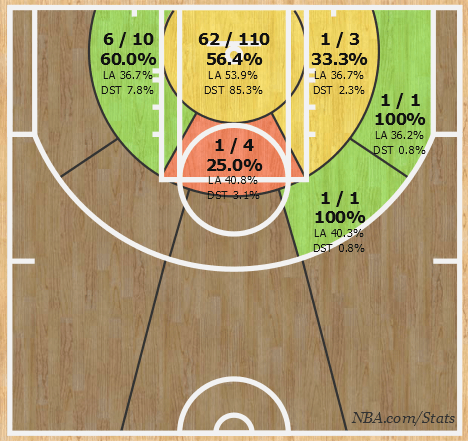 Thompson’s only ability thus far seems to be in his rebounding potential and creating extra opportunities for his team. Love was also doing this, but could also stretch out to the three point line and create off the dribble, something that Thompson can’t do at this point in his career or, possibly, ever.

With the Cavs almost sure to pull Kevin Love back into the mix, Thompson will be a great addition for another run at a title, but at the right price. Thompson could be the highest paid sixth man with the deal he’s looking for, but having Kevin Love doesn’t make Thompson a ‘must-have.’

Thompson and his agent Rich Paul are looking to get a deal around $16 million per year, but it could be tough for a them to get such a deal with the Cavs other priorities in Iman Shumpert, Kevin Love, and LeBron James. As of right now, it seems the offer Thompson initially declined is what he’ll be offered again ranging between and $13-$15 million. 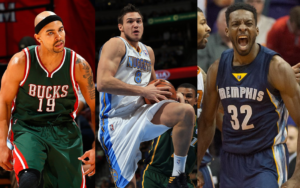