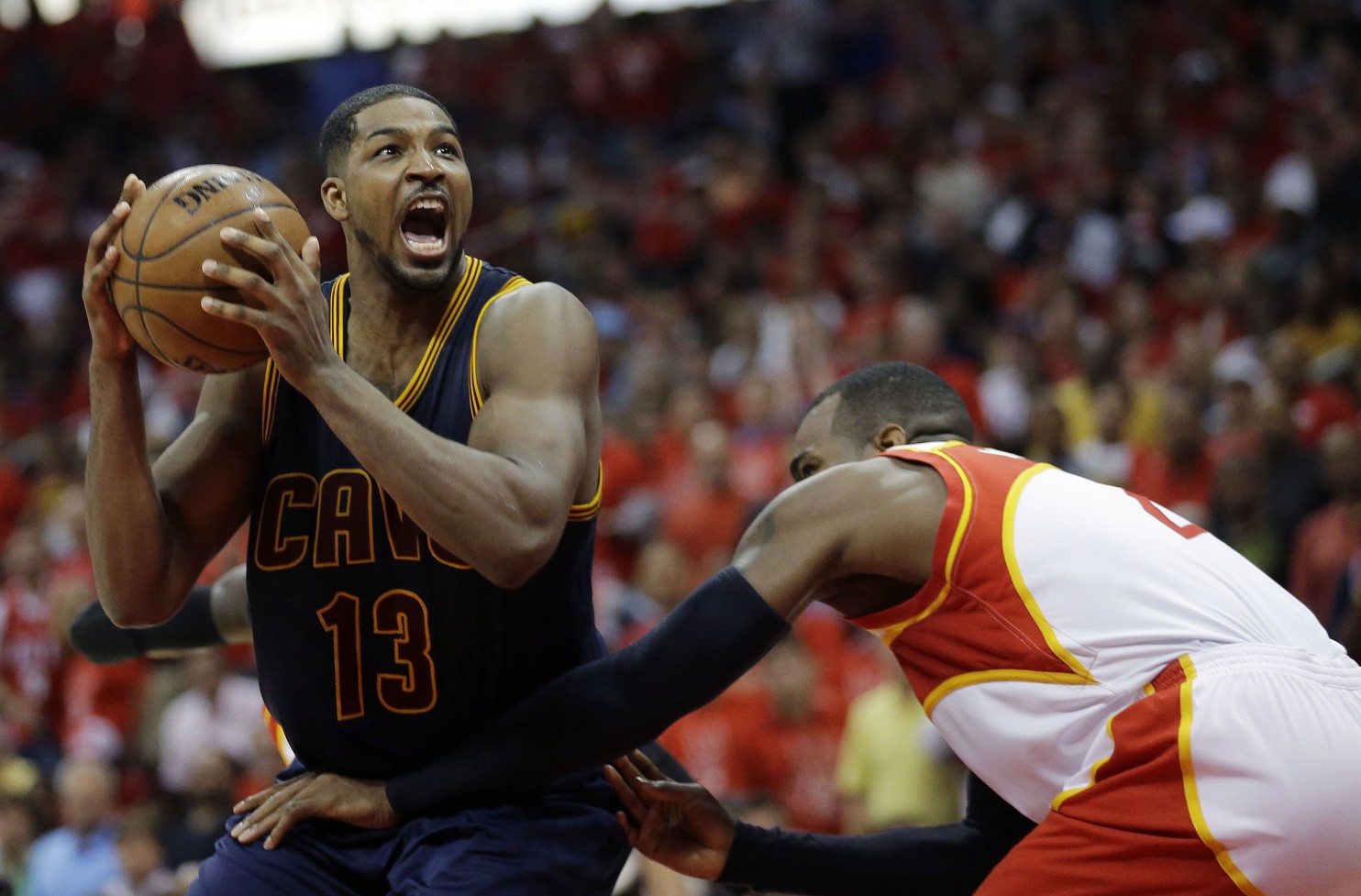 Tristan Thompson, after a long wait which seemed like an eternity, finally signed a five-year extension for $82 million. This number is $12 million short of the $94 million that his agent, Rich Paul, and himself were demanding from the Cleveland Cavaliers, but the most important thing is that this deal is now complete and the whole fiasco is now behind.

Thompson and the team can now move forward and focus on what’s important. What’s most important is for the Cleveland Cavaliers to play excellent basketball in the regular season, take that play into the playoffs, and compete for the title in June.

The Cavs have all the pieces in place to make another strong run at the title and Thompson is a very important piece to the team and to its frontcourt. Let’s take a look at the role Tristan Thompson plays and who could possibly be the odd man out of the rotation now that the team’s best offensive rebounder is back.

Thompson is coming off a season where he only averaged 8.5 points and 8 rebounds per game but these numbers are deceiving. He is a glue guy who brings invaluable hustle play to the game. He proved his value once Kevin Love was hurt due to the unfortunate incident with Kelly Olynyk wherein Love’s shoulder was dislocated. That incident ended his season and signaled the start of Thompson’s rise.

Thompson will no longer be the starting four-man for the Cavs this time as the role returns to All Star Kevin Love. He will be the Cleveland Cavaliers’ 6th or 7th man as these spots will be interchangeable between J.R. Smith and himself.

With the re-signing of Thompson, the team now faces a problem, a good one for that matter. Thompson brings along with him an option that Blatt doesn’t have with any of his big men. The veteran power forward out of Canada is the team’s best pick and roll defending big guy and his presence makes small-ball lineups, a trend these days, somewhat less effective against the Cavs.

There is no universe wherein Timofey Mozgov and Kevin Love gets bumped out to make room for Thompson but there will be an odd man out of the rotation. That will either be Anderson Varejao or Sasha Kaun, or even both, depending on what look Coach David Blatt decides to go with on any given night. This is the reality for the Cavaliers because they are such a deep team from top to bottom. But if a choice needs to be made, the odd man out will be Kaun. Varejao looked great this offseason and Kaun has to pay his dues as a newbie to the team.

With the impending shuffling of the Cavs’ big man rotation, no one can say that Thompson’s entry does anything negative to the team’s dynamics on both ends. More importantly, the minutes will be spread out between Mozgov, who’s recovering from knee surgery, Kevin Love, who’s returning off a season-ending shoulder injury, and Anderson Varejao, who’s been oft-injured these past few years. The message has been received by everyone loud and clear, health is most important for the team this season.

Only time will tell what direction Coach Blatt goes in this year.  But the versatility that he has at his disposal, largely because of Tristan Thompson, is going to be a key ingredient to the team’s success going forward. 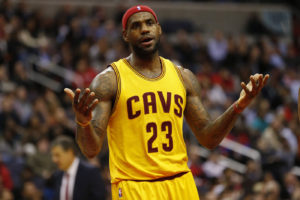