How Tristan Thompson Brings Great Versatility To The Cavs’ Frontcourt 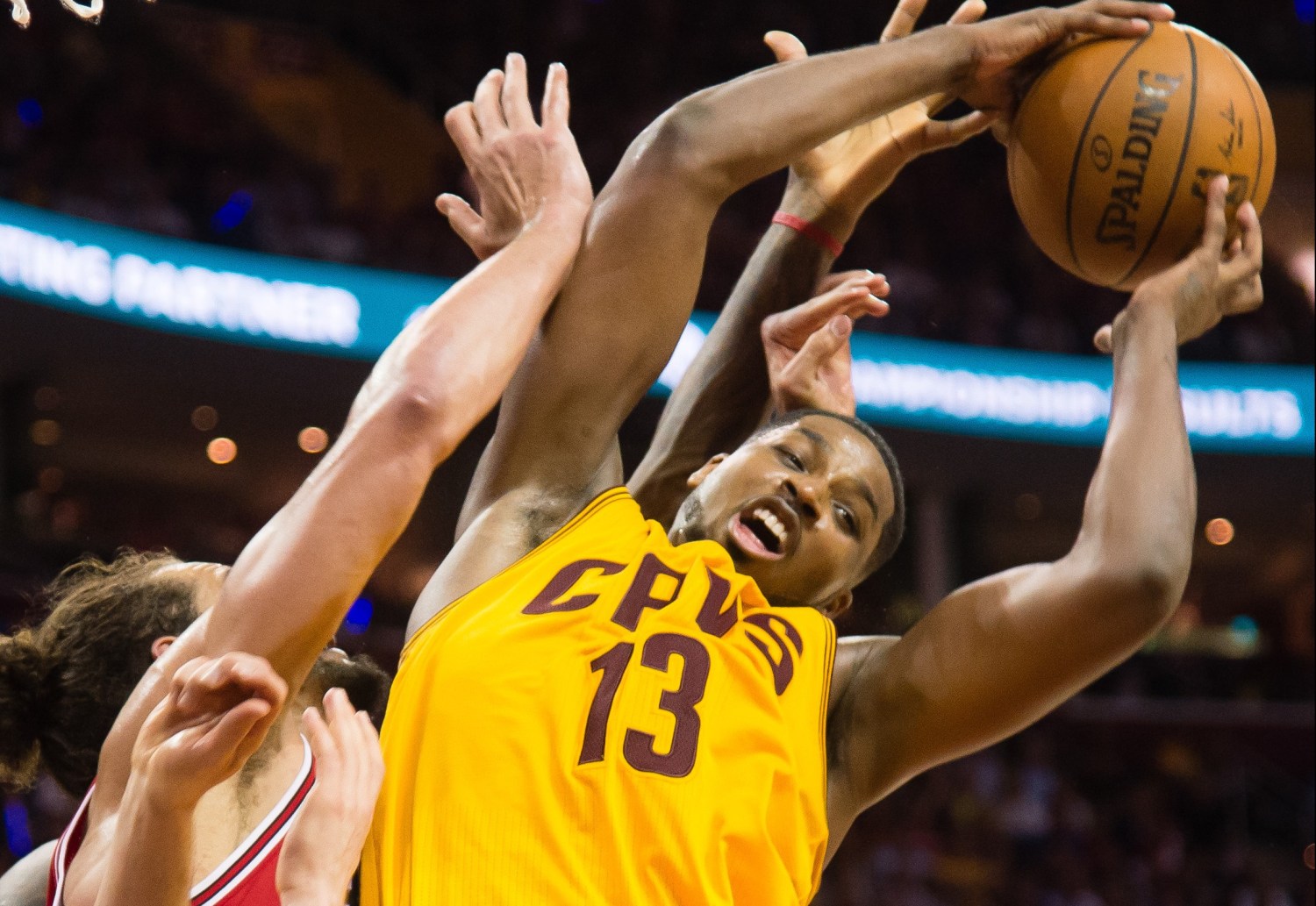 When assessing Tristan Thompson’s true value, it’s unfair to him if we only look at his stats. Even if we take into consideration the intangibles that he brings into the court, it’s still not enough. What completes the total package that the Cleveland Cavaliers paid $82 million for five years is how he makes their frontcourt extremely versatile.

After Thompson’s first practice back, General Manager David Griffin perfectly summed up the veteran power forward’s impact on the team.

“He makes us a Swiss Army Knife. We literally can deal with anybody in the frontcourt the way we’re built when we have Tristan in the fold. We have something for every type of big man that we’ll come across. I think he just completes us in that way.”

The Cavaliers boast of a starting frontcourt composed of Kevin Love and Timofey Mozgov. Off the bench, they have Anderson Varejao, Sasha Kaun, and Thompson himself.

Looking at that menacing collection of names, a myriad of offensive and defensive combinations come to mind. Mozgov is the main rim protector and he’s backed up by Kaun who, despite being an old rookie, is also known for his defensive acumen. Love is an anchor down low who’s going to gobble up every rebound possible. While Varejao and Thompson are known for their hustle and ability to quickly slide down on defense, making them very effective against the pick and roll.

Thompson’s presence gives the Cavs the capacity to compete against teams opting for “small ball”. He may not be an elite rim protector, but he is still able to swat away shots here and there. His main weapon, however, is his ability, when defending the pick and roll, to show hard on guards while still being able to get back to his man down low.

Such versatility was in full display during last season’s finals where the Golden State Warriors turned the series over by playing small ball. The Cavaliers bowed out in six games, but it wasn’t because of Tristan Thompson’s defense. They simply lost steam, no thanks to injuries.

On the other end of the floor, Thompson also makes a huge impact on the team’s dynamics despite being a very limited offensive player.

His meal ticket here is offensive rebounding. Thompson is at an elite level when it comes to his nose for the ball on that end, giving the team valuable extra possessions and, in effect, adding confidence to his teammates to take their shots.

Timofey Mozgov and Kevin Love would have more reasons to take those outside shots, which they have proven capable of making, when paired with Thompson. Not only them, but also their other teammates, and it makes Coach David Blatt’s offense much more active when people are taking shots, making them, and if they miss, Thompson will use his athleticism and grit to get his teammates another look.

Tristan Thompson knows all these and he will look to redeem himself to his teammates and the Cavalier fan base for the summer distraction.

It’s no rocket science for Thompson. When the ball goes up, all he knows is “Tristan see ball. Tristan get ball.” We simply couldn’t be more happy to get this guy back on our side. 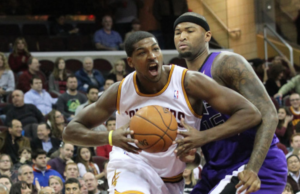