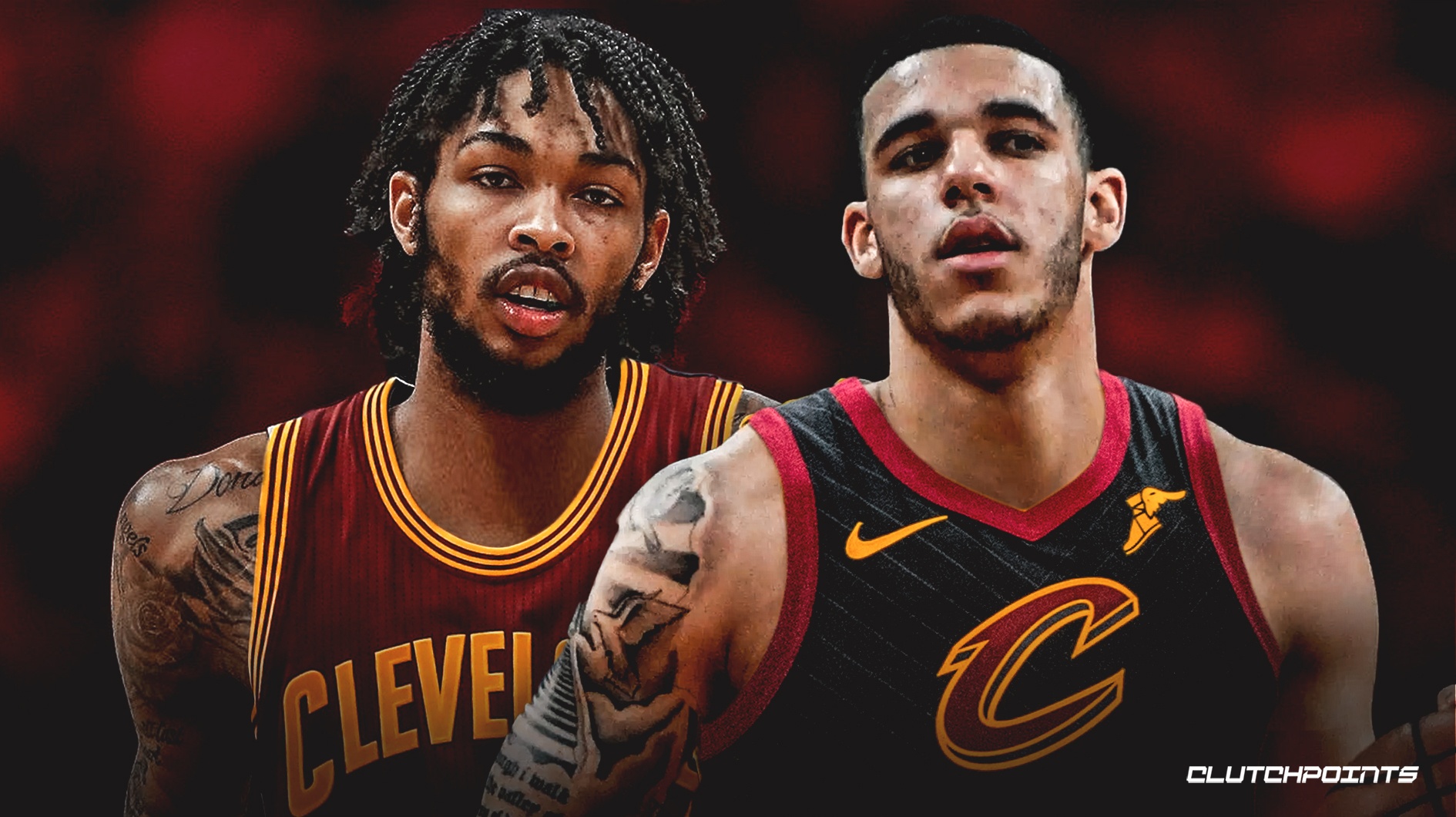 How the Cavs could be involved in an Anthony Davis trade

How the Cavs could be involved in an Anthony Davis trade

Since the NBA trade deadline in February, Anthony Davis has been “available” for trade. He expressed his desire to play for a new team, and would not re-sign with the New Orleans Pelicans after his contract is up. Davis will play the final year of his deal in 2019-2020, so the Pelicans have until next season’s deadline to move him, or else they will lose him for nothing. In order to maximize their return, New Orleans will try to find a partner before the season begins, and a deal could happen as early as this week, since executive vice president David Griffin wants any trade involving 2019 draft picks done as soon as possible, in order to grant the Pelicans more time to decide who they will take. A multi-team trade is likely, and no matter who ends up with Davis, the Cleveland Cavaliers could certainly benefit from being a facilitator.

Today, Adrian Wojnarowski reported the basic framework that New Orleans is looking for in a David trade.

ESPN Sources: New Orleans EVP of Basketball Operations David Griffin has started to provide Anthony Davis' trade suitors with the framework of the package he's seeking in a deal —- which is likely to need multiple teams to complete. Story: https://t.co/hKZcySwpsG

Griffin is seeking an established All-Star, a young player with All-Star potential, and two first-round picks. The teams that have inquired about Davis include the New York Knicks, Los Angeles Lakers, Los Angeles Clippers, and Brooklyn Nets; the Boston Celtics, long rumored as a top destination for Davis, can’t really do anything drastic until they know what Kyrie Irving will do in free agency.

It’s incredibly unlikely that any one team is able to make an offer to New Orleans that would net Davis. That’s where Cleveland comes in. The Cavs aren’t loaded with assets, but they do have the fifth overall pick, and contracts that could provide other teams with salary cap relief. Let’s look at how the Cavaliers can help each of the interested teams.

The Knicks have basically purged their roster of any expensive contracts, and now have two max contract slots open. They could take a risk and hope two stars agree to team up in the Big Apple, or they could fill one of those spots with Davis. It’s going to cost them though. The third overall pick is a good starting point, and that would allow the Pelicans to pair Zion Williamson with his friend and college teammate, R.J. Barrett. But Barrett alone won’t get a deal done. If the Knicks could somehow pry pick No. 5 from Cleveland, they wouldn’t need to send a top-tier All-Star to New Orleans.

This is a rather difficult scenario for the Cavs, and if they were to be involved, it would signal a long-term rebuild plan is in place. In exchange for the fifth selection, the Cavaliers should demand Dallas’s 2021 first-round pick, which the Knicks received for Kristaps Porzingis. Porzingis has not committed long-term to the Mavericks, and if he were to leave in free agency, that pick could end up in the high lottery.

But that doesn’t help the Cavs right now. Cleveland should also ask for New York’s promising pair of rookies, center Mitchell Robinson and wing Kevin Knox. This would give the Cavaliers two players to add to their young core, in exchange for kicking a draft pick two years down the road. Perhaps not the most ideal scenario, but it does improve the team, provided that Dallas pick ends up somewhere in the top 10.

Note: This trade could only be completed after the league new year due to salary cap implications, meaning the Knicks and Cavs would essentially be drafting for the Pelicans.

This is where things really get interesting. At the trade deadline, the Lakers reportedly offered basically their entire team and all their draft picks for Davis, and the Pelicans declined. They didn’t feel that Lonzo Ball and Brandon Ingram, among others, were worth trading for. This means that LA must convert any assets that New Orleans doesn’t want into ammunition that they do want. The Cavs can help with that.

Cleveland turns pick No. 5 into Ball and Ingram, both former second overall selections who are good players with massive potential. Neither player shoots well from outside, and there is the risk of a circus with LaVar Ball, but if the Cavs really like both guys, this would be very nice value for their pick. If they don’t want both or either, there’s nothing more to talk about. If the Cavs are to help the Lakers, they will get at least one of those players. If they aren’t interested, LA will need to find another partner.

The Lakers part with pretty much their entire rotation to bring in Davis, hoping he and LeBron James will be enough to get them to the NBA Finals. Smart? Probably not, but the team is desperate.

Note: This trade will also need to be completed after the league year changes, as the Lakers currently don’t have the salary cap space to take on Davis, nor the contracts to swap for him.

I don’t really see any way that the Clippers have enough ammo to pull off a trade. They lack a draft pick this year, and none of their future picks appear to be very valuable. Maybe their 2021 first from Miami, but that can’t be the centerpiece of a trade. They don’t have an All-Star, and their best players are on the older side. The same goes for the Nets. If Davis winds up on either of these teams, it will be a massive shock.

Let’s assume for a moment that Kyrie Irving re-signs in Boston. His salary would increase by at least $10 million, so it becomes rather difficult to make a trade projection. The Cavs would probably end up with Gordon Hayward, who they are rumored to be interested in. But Hayward, with his contract and recent play, is nowhere near close to being worth pick No. 5. Boston would likely need to part with at least Jaylen Brown, but the Pelicans would get him, not the Cavs. The Celtics would probably benefit the least from adding a third team to the equation, as they no longer have their war chest of first-round picks.

Adding the Cavaliers as a facilitator in an Anthony Davis trade would be complicated, but David Griffin likes complicated. And if there’s anyone who would be able to work out the specifics, it’s his friend, Cavs general manager Koby Altman. Cleveland won’t be able to land Davis, but they can still benefit from a trade.

JUST IN: The one reason the Cavaliers should root for the Raptors to win
Related Topics2019 NBA DraftAnthony DavisCavsCelticsKnicksLakerstrade