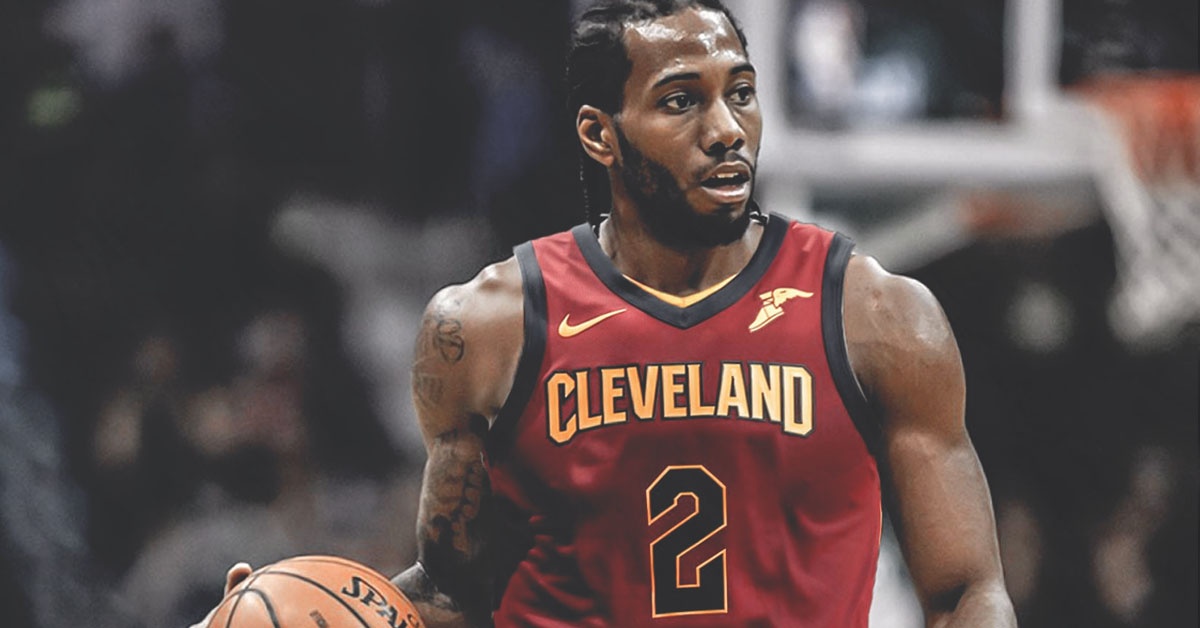 NBA free agents aren’t even able to sign contracts until July 8th, but nearly every big name has agreed to terms, except for Kawhi Leonard. And while Leonard’s free agency doesn’t directly affect the Cleveland Cavaliers, a new report indicates that could change.

Leonard is rumored to be interested in joining the Los Angeles Clippers if they can add another star via trade. The Washington Wizards have shot down trade offers for shooting guard Bradley Beal, so the market is bare. Cleveland could make Kevin Love available to LA, and could receive a haul in return.

Trading Love to the Clippers would likely net the Cavs more assets than any other team. This is because LAC wouldn’t just be trading for Love in a vacuum; assuming they get the commitment from Leonard, they’d be trading for Love and the ability to sign Leonard. This means they would likely be willing to part with more than what Love would be worth, and that’s great news for the Cavaliers.

What isn’t great news is that Los Angeles doesn’t really have the assets to pull off a Love trade. The majority of their roster consists of veteran players who belong on a team competing right now, not one that is rebuilding. Shai Gilgeous-Alexander and Landry Shamet are good young players, but the Cavs passed on him last year because he didn’t want to play in Cleveland, and Shamet would be dropped into a logjam in the backcourt. The Clippers also don’t have any premium draft picks, which is what the Cavaliers should be looking for.

However, this doesn’t mean a deal can’t happen. All that must happen is a third or possibly even fourth team must be brought into the mix. One that is willing to part with young players and draft picks in exchange for veterans to help with a playoff push. Here are a few possible facilitating teams and what they can offer Cleveland.

Some of these teams would be interested in acquiring Love themselves, but others may just be content with bolstering their rotation. If that’s the case, the Clippers could send out players like Montrezl Harrell or Ivica Zubac, in addition to future draft picks. If LAC wants Love (and subsequently, Leonard), they’ll have to pay a high price, and Cleveland will benefit.

It wouldn’t be the best move for fan or team morale, but trading Kevin Love may be in the best interest of the Cavaliers as a team. He does give the team a veteran leader who functions as the primary offensive option, but he doesn’t fit the Cavs’ contention timeline. If the Clippers are willing to pony up in order to give themselves a shot at Kawhi Leonard, Cleveland may have to say goodbye to one of its most beloved players. 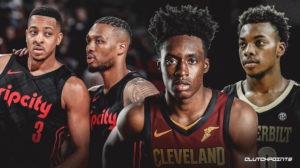