How Many Rings Will The King Bring To Cleveland? 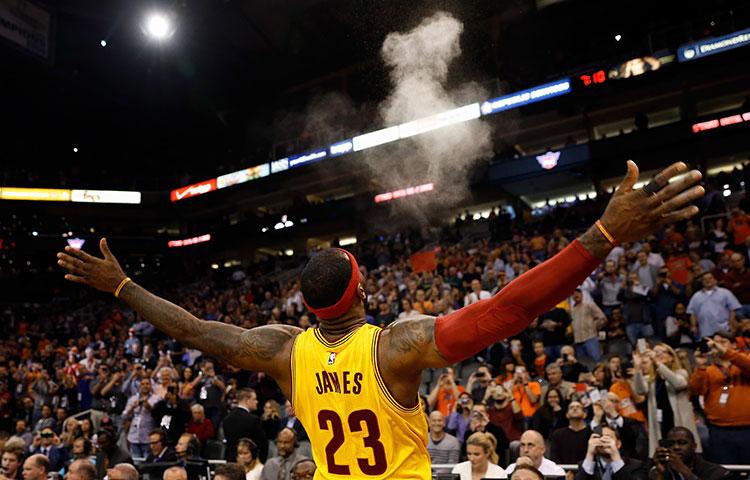 When LeBron James returned to the Cleveland Cavaliers in July 2014, championship hopes for the city leapt out from the grave once more. Having taken his old Miami Heat team to four-straight finals appearances, winning two of them, Wine and Gold fans started to stash not one, not two, not three, not four but loads of champagne bottles in anticipation of a June celebration.

James though was quick to set everyone’s expectations in his homecoming essay:

“I’m not promising a championship. I know how hard that is to deliver.”

Fast forward to 14 months after, James almost carried the Cavaliers to the finish line by his lonesome.

Being so close to a title even with a badly depleted lineup, the Cavaliers could be considered as “pseudo champions”. What’s established now is that this team can definitely win a championship, but the next question is how many can the Cavs win behind LeBron James.

With James having hit his thirties already, he’s no longer expected to win seven more rings but he’s absolutely set to win one, or some, over the next few years. It also helps that his supporting crew, led by Kyrie Irving and Kevin Love, is basically locked in for the considerable future.

The panel from ESPN voted on the number and this is the result:

We think that in total, LeBron will help bring three titles. How many rings do you think will LeBron James bring to Cleveland?