How Kyrie Lost More Than Pride When Not Named All Star Starter? 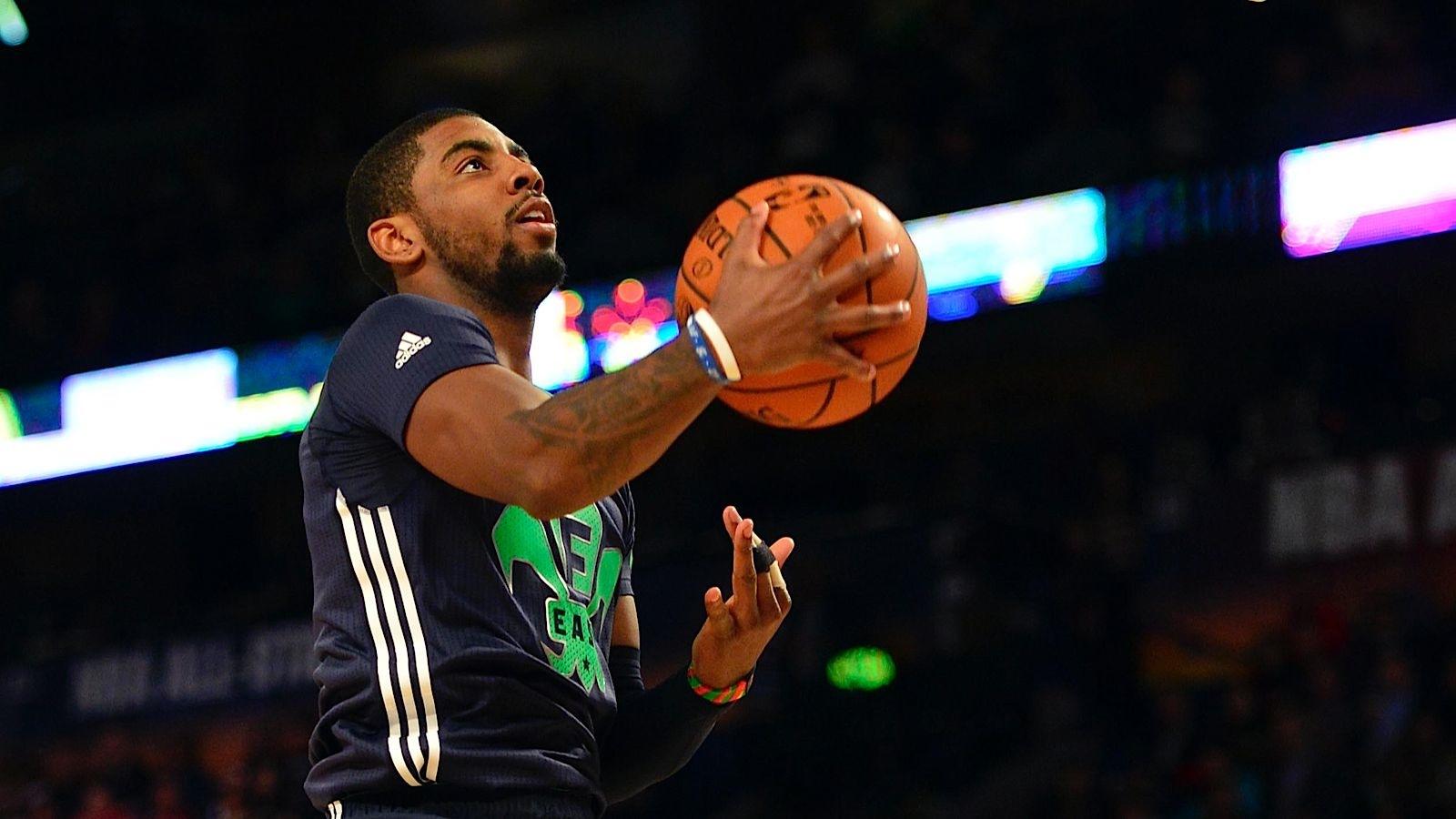 Kyrie Irving is widely viewed as one of the best point guards in the Eastern Conference alongside John Wall. After his second NBA All Star Game in 2014, one in which he was not only voted a starter, but also won the MVP award for his 33 point, 14 assist game in an East victory, Irving seemed to be a lock as a starting guard in the East’s future.

Fast forward to the 2014-15 season, where Irving is still having an All Star caliber year albeit struggles defensively with his new teammates. But this time, Irving is not starting in the All-Star Game next month as he finished 4th in Eastern Conference guard voting. John Wall of the Washington Wizards received the most votes followed by the first-timer Kyle Lowry from the Toronto Raptors. Lowry edged 3rd place Dwyane Wade by less than 20,000 votes to give the Raptors consecutive All Star appearances for the first since Chris Bosh back in 2008-09 and 2009-10. Irving finished more than 250,000 votes behind Lowry, who can mostly attribute his appearance to the Raptors success, the Canadian population, and the injury to DeMar DeRozan. With DeRozan out, Lowry put the Raptors on his shoulders to give him season averages of 19.8 points, 4.9 rebounds, 7.4 assists, and 1.7 steals while leading his Raptors to the second spot in the Eastern Conference.

Irving signed a max extension with the Cleveland Cavaliers earlier this summer coming off of his rookie contract. The Northeast Ohio Media Group explain why Irving not starting is a bigger loss than what many people think:

Had Irving made the cut, he stood to earn an extra $7-$10 million because of a rule in the current collective bargaining agreement commonly called the “Derrick Rose” provision. The CBA as it relates to player salaries is often complicated, but, the five-year, $90 million contract extension Irving signed with the Cavaliers last summer made him eligible for an even higher earning rate if he were to meet certain criteria.

To be fair, the Cavaliers’ struggles as a team have hindered Kyrie Irving and Kevin Love in the All Star voting this season as Love finished 6th in the East’s frontcourt battle behind teammate LeBron James, Pau Gasol, Carmelo Anthony, Marcin Gortat, and Chris Bosh in that order.

Irving could very well make the team as a reserve if the NBA coaches vote him in, but with guards Dwyane Wade, Derrick Rose, Jimmy Butler, and Jeff Teague also expected to compete for those spots, it’s also possible for him to not make the cut at all. Despite the competition, Irving’s numbers of 20.9 points, 3.1 rebounds, 5.2 assists, and 1.6 steals while making almost two three-pointers a game are indicative of an All Star selection.