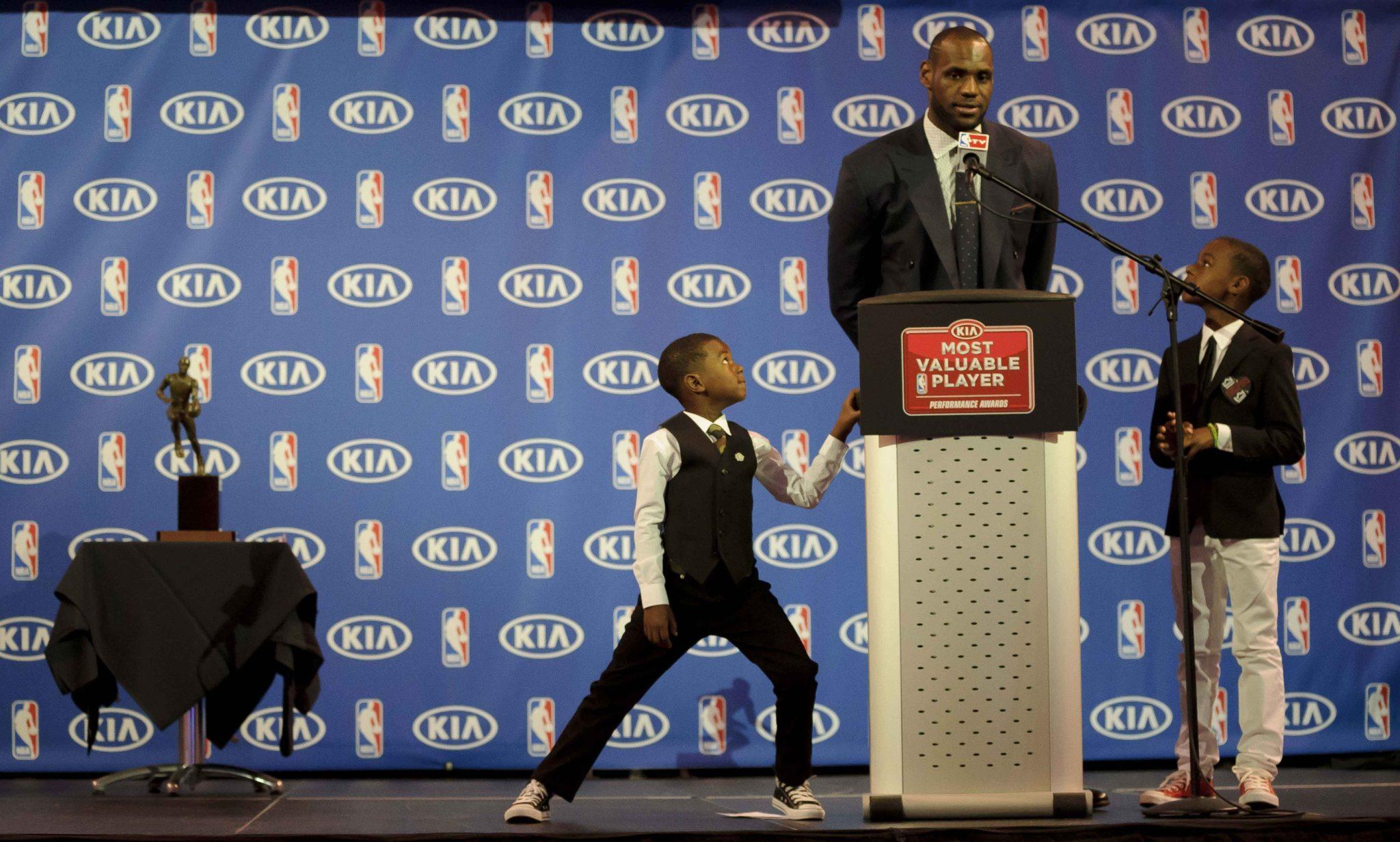 LeBron James won four MVP awards over the past decade and the four were in a span of five years. A great argument as to why LeBron will not win another MVP trophy in his career is the players around him being better than before. Playing alongside Kyrie Irving and Kevin Love for at least the next five years should make it difficult. But, in light of news that Kyrie will possibly sit out until January, the door for LeBron to win his fifth MVP opens.

LeBron won’t win MVP purely based off his scoring. When he wins an MVP, it is because he stuffs the stat sheet in every category, is very efficient, and makes everyone around him incredibly better. If LeBron is going to be this season’s Most Valuable Player, he will have to be very efficient. His shooting percentages were down from his years in Miami to last season. If he can improve his percentages and average near a triple double as he always has, he has a legit chance.

Something LeBron is known for is how unselfish he is. Not only does LeBron love to pass the ball, but he is extremely good at it. Sometimes this hurts him when MVP voting comes up. Everyone loves a great scorer and without Kyrie in the lineup until January, James will have to score and shoot more.

Most importantly your team has to be good to win the MVP award. We saw it last year with Stephen Curry, the best player on the best team won it. It will be a task, but if the Cavs can finish with one of the top three records in the NBA and LeBron’s stats are inflated because of Kyrie’s extended absence, he could win it.

I am a firm believer that if LeBron wanted to win MVP in any given season, he could. It’s simply not what is most important to him right now. His focus is on having his team ready by playoff time to win Cleveland a championship. Kyrie’s absence for the first few months of the season will definitely open the door for LeBron to win the MVP award, but it is up to him if he wants to go for it.