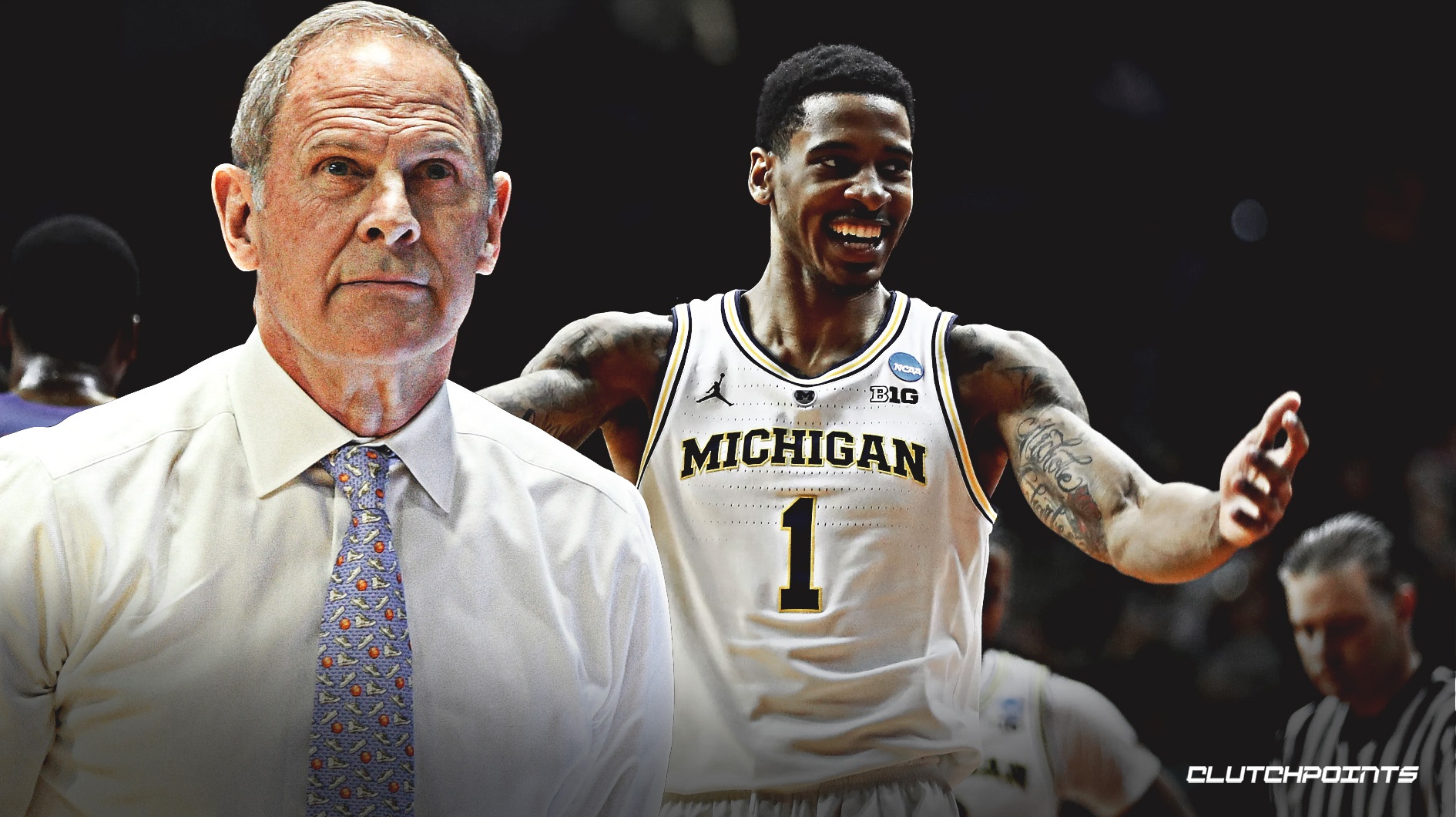 How John Beilein helps the Cavs

How John Beilein helps the Cavs

After a long and exhaustive coaching search that included interviewing many different assistants from NBA playoff teams, the Cleveland Cavaliers have their new head coach, and he comes out of left field. Michigan’s John Beilein will leave Ann Arbor to become the next leader of the Cavs, reportedly on a five-year deal.

It’s a very surprising hire, but it’s also a very good one. Beilein checks nearly all of the boxes of the ideal coach for a rebuilding team. He has a good track record of success, can connect with young players, is good at developing talent, and runs a modern offensive system. The only thing he is missing is youth; Beilein is 66. But his age doesn’t mean he can’t set this team up for long-term success.

In 2007-2008, Beilein took over a Michigan program that hadn’t been to the NCAA tournament since 1997-1998, and had just one winning season in that span. In Beilien’s 12 seasons, the Wolverines played in the tourney nine times, won the Big 10 four times, and made the national championship twice. Nine of Beilien’s former players are currently in the NBA, and while none of them are stars, there are some solid role players in the bunch, like Tim Hardaway Jr. and Caris LeVert.

Cleveland wants to build a winning and positive culture, and Beilein is the man to do it. He created a great program at Michigan, and now has the chance to do the same in the NBA. Because of his lack of NBA experience, and the less-than-stellar history of college coaches succeeding in the jump to the pros, Beilein must be surrounded by experienced assistants, which the Cavs are prepared to do. He has climbed the ranks from JV high school to the NBA, and has succeeded every step of the way. There’s no reason to think that ends here.

As Sam Amico writes, Beilein is a perfect fit for the Cavs because he wins without needing an elite player. His system is built on maximizing the talent that he has, not focusing on one or two players. This article does a fantastic job of describing the offense that Beilein runs. It involves plenty of movement, reaction, and perimeter shooting.

In order to find success, the offense will need two guards who can effectively pass the ball, which the Cavs will have the opportunity to get if they don’t land the first overall selection on Tuesday but still pick in the top three. Collin Sexton’s continued development will be paramount, and Beilein should be able to help him improve, especially with his playmaking ability.

For the first time in a long time, the Cavaliers will truly be able to build a team from the ground up. This is what was supposed to happen when David Blatt was hired before the 2013-2014, but the chances of LeBron James crashing the party this year are slim to none. Beilein will be able to implement his system and develop the young talent that is already on the team and that which will be added in June.

One of the most common compliments heard about Beilein is that “his teams play the right way”. No scandals, no toxic locker room drama, no jealousy, no favoritism to star players. That sounds like exactly what Cleveland needs after what’s happened over the past five years. Beilein seems to be the right coach for the job. Now general manager Koby Altman must focus on getting the right players here.

A major stepping stone for the franchise’s future happens Tuesday night at the NBA Draft Lottery, when the Cavs will find out if they will have the chance to land Duke’s Zion Williamson. As stated before, Beilein doesn’t need a superstar like Williamson to be successful, but getting him certainly wouldn’t hurt.

So what should fans expect from the Beilein Cavs? More assists, more three-point shooting, more high-percentage shots, less hero ball, and, finally, better defense. It’s going to be a stark contrast from recent years, and the shift may take some time to work. But as long as owner Dan Gilbert is committed to sticking with Beilein, this should work, and it should work very well. The difference between Beilein and recent college coaches like Billy Donovan who haven’t performed as well in the NBA is that instead of being tasked with taking a contending team to the next level, Beilein will be building a team from the roots, which is what he has done his entire career.

A new era of Cavs basketball is officially underway, and May 13th and 14th could end up going down as two of the most important dates in team history. John Beilein is a great fit for what Cleveland is trying to accomplish, and his tenure here should be filled with development and good foundational basketball. Things will be very different, but that’s a good thing, 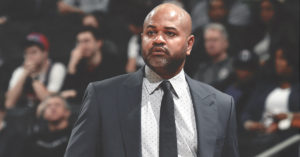