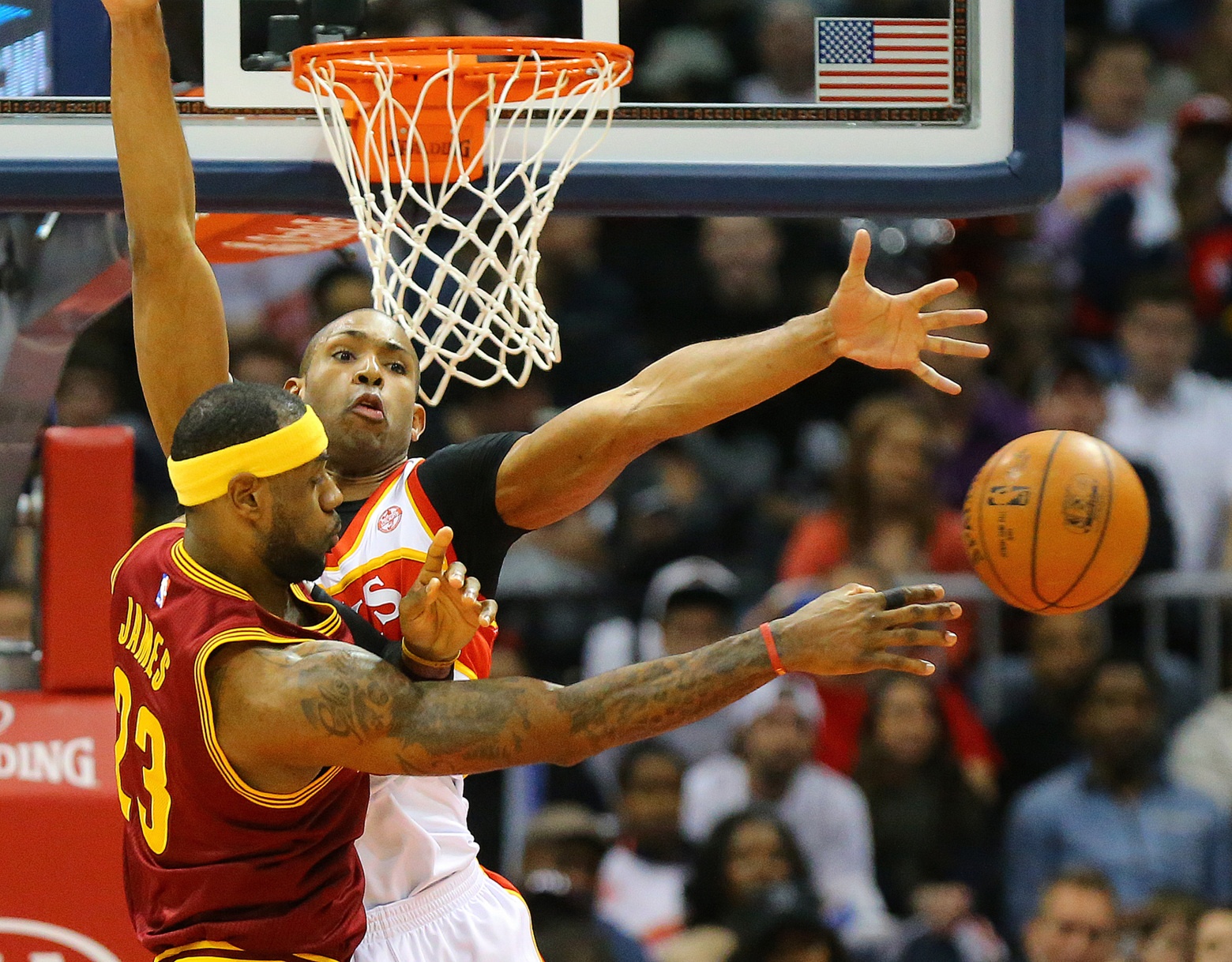 History is often a beacon of hope or of hopelessness, but after the Cavs topped their own record for most three-pointers in three games of a playoff series, accepting the latter is now mandatory. When guys like Channing Frye are leading all scorers and shooting 77% from the field, there’s really no room for change in any realm. After Friday’s night collapse, Hawks C Al Horford quite calmly came to terms with this reality:

"They just took it to another level in the fourth." – @Al_Horford on @Cavs https://t.co/rUxMxW0uZp

The only “opportunity” on Sunday will be one for the Cavaliers to take advantage of. No one values rest more than Cleveland, and with three other semifinal contests taking their time, the Cavs can show their appreciation for it once again. Let’s Frye up some Hawks! 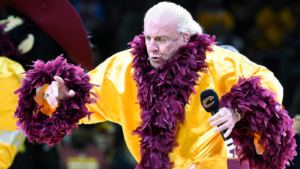