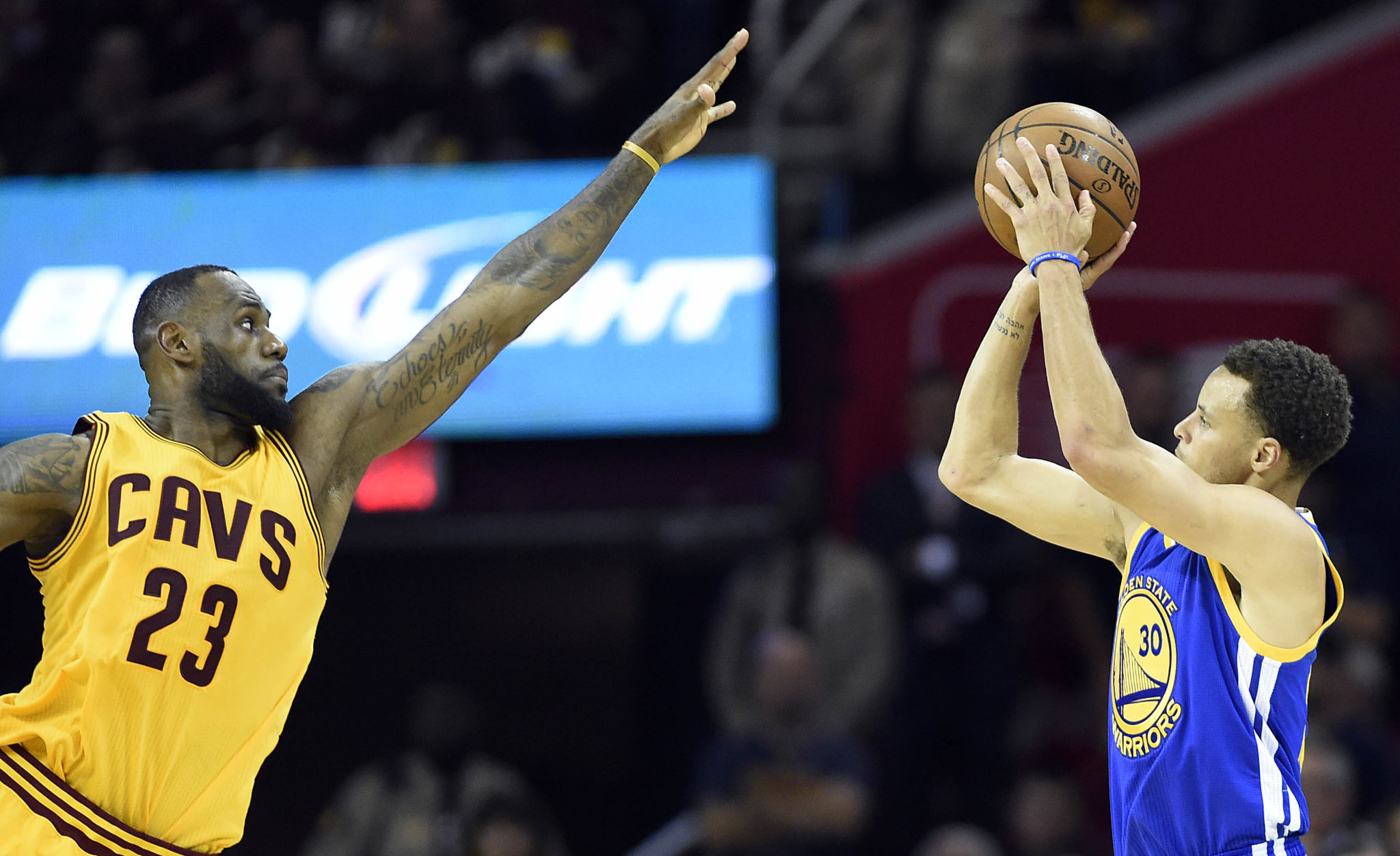 On Christmas day, the Cleveland Cavaliers and Golden State Warriors figure in the most anticipated matchup of the season. The finals rematch. A collision of the top contenders in their respective conferences. The battle of the two best players in the game today. What else do we need to further hype up this matchup?

There is one more, but it still depends on a number of conditions that are yet to be satisfied. Obviously, the Cavaliers and Warriors will both be aiming to get a win, but other than that, the winner could see themselves become part of history.

For Golden State, assuming that they don’t miss a beat all the way till Christmas, an unprecedented 29th straight win would be in the offing. That would be the second-longest winning streak in league history. They already own the third-longest with 23 straight wins while the Miami Heat currently hold second spot with their 27-game win streak in the 2012-2013 season. But that Heat record, which used to have a stronghold at that spot, is now starting to feel this year’s Warriors team breathing underneath their lofty perch.

Other than the NBA record, the Warriors already own the bragging rights for the best start to a season by any professional team in American sports history, and they could only extend that ridiculous achievement.

Meanwhile, the Cavaliers could also get a chance to become part of history by breaking the record-run of their 2015 NBA Finals tormentors. They have been primed for that moment. Losing in the finals without their two stars left a big question on whether they could have won the title had they been as healthy as the Warriors. In fact, they were hailed as the preseason odd-on favorites to hoist that trophy next June.

A lot has changed since the season tipped off. As Golden State run roughshod over every single opponent, Cleveland has underperformed. However, this team is still missing the services of its starting backcourt and the Cavs are expected to make a significant turnaround as soon as Kyrie Irving and Iman Shumpert return to action.

Will the Golden State Warriors continue to inch their way closer to the league-best 33-straight wins set by the 1971-1972 Los Angeles Lakers, or will the Cleveland Cavaliers become NBA history’s second biggest spoiler, next to the 1971-1972 Milwaukee Bucks team that broke the Lakers’ record streak?

Who will dish out the holiday givings and who will be on the receiving end? Whatever the outcome is, we are in for a grand treat on the most wonderful time of the year. 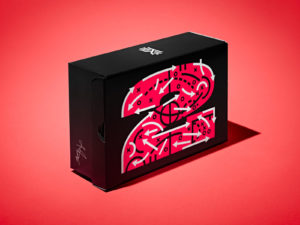