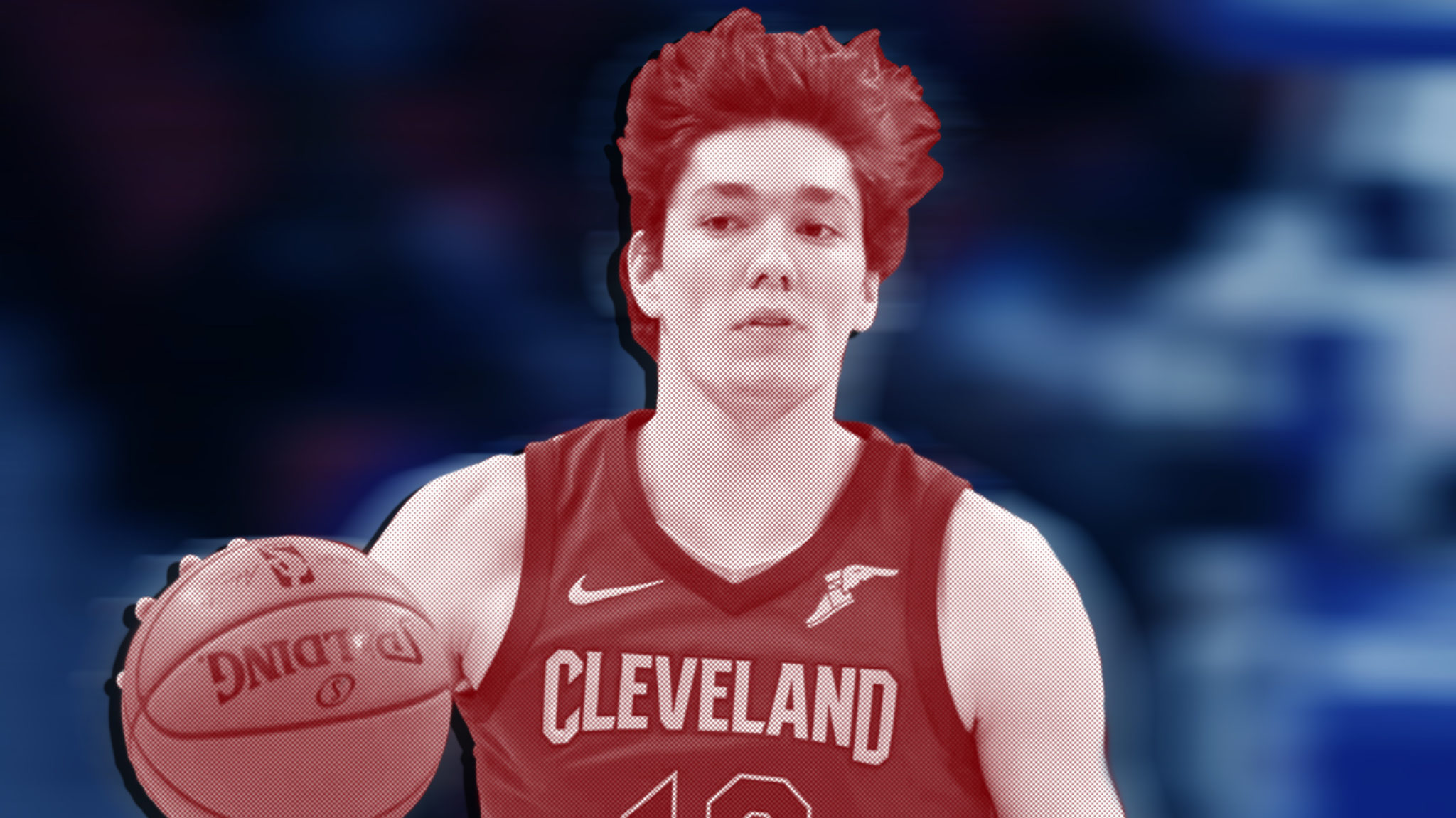 In the Cavs latest loss to the Minnesota Timberwolves, where they were at one point down by forty-one points, the Cavs starting unit was yet-again outplayed and the bench had to come and save the day to keep the deficit from growing to an even more insane number.

Out of the starting unit of Isaiah Thomas, JR Smith, LeBron James, Jae Crowder, and Kevin Love, the players that get a pass for last night’s performance are Thomas, Love, and James. For Thomas, it is understandable he had an off night since he is getting used to basketball after being away for seven months and this was before he was ejected for intentionally going after former Cavs summer league star Andrew Wiggins:

For Love, it was just an off night for him, like Thomas and I’ll gladly eat crow on the fact that he has become a more and more reliable option for the Cavs at the center position. Finally, James also gets a pass for the debacle against the Timberwolves because he still is the greatest of all time.

The two players in the Cavs starting unit that do not get a pass though are Crowder and Smith. With Crowder, he has been struggling to find his spot on a stacked roster with averages of 8.4 points, 3.3 rebounds, 1.1 assists, 0.2 blocks, and 0.8 steals. But maybe with Thomas joining the team, one of Crowder’s best friends and a former teammate with him when they both played for the Boston Celtics, he will start to feel more comfortable on the offensive side of the ball and the defensive prospect of employing both James and Crowder on the floor at the same time saves Crowder from being benched. 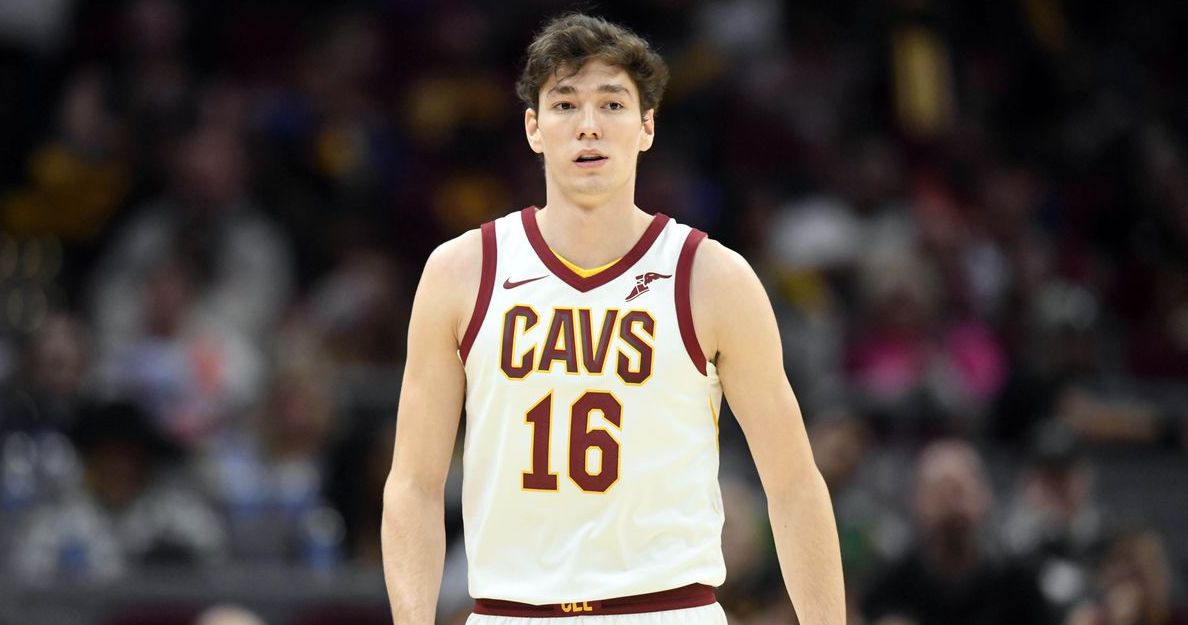 With Smith, it really is a shame to see a fan-favorite fall so hard off a cliff from two seasons ago where he averaged 12.4 points and was a key cog in a lethal Cavaliers perimeter defense. Last season, it was understandable why Smith was not able to match one of his best seasons as he had plenty of distractions off the floor with the birth of his daughter and any normal human being would be in the same position as him. But this season, Smith has been putrid for the Cavs, missing the easiest three-point attempts he has ever seen and all while being blown past consistently on defense, something Smith had committed himself to after joining the Cavs and became a reliable option. 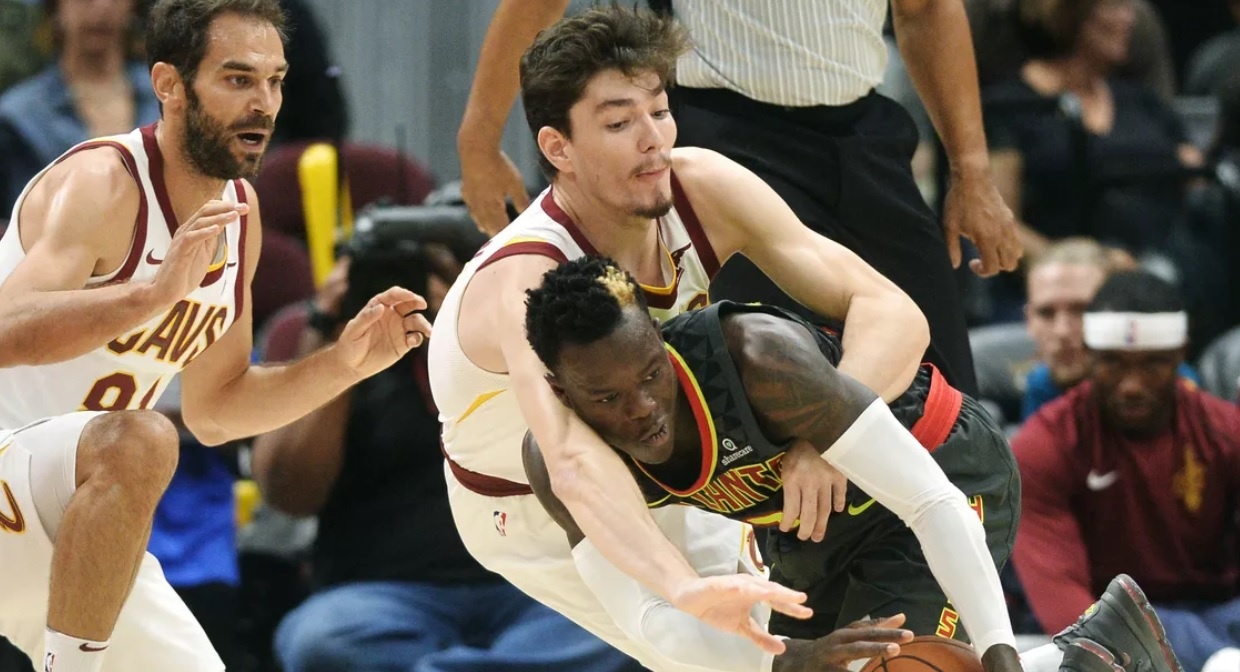 With Smith and Crowder, both struggling, and it is really brought to everyone’s attention in the latest game against the Timberwolves, with Smith and Crowder only combining for six points. The Cavs need to desperately mix up things to their starting unit, as the addition of Isaiah Thomas is not bringing the same spark it brought in his season debut against the Portland Trailblazers.

Interestingly enough, the Cavs may have found their spark to jolt the starting unit in the same fiasco against the Wolves in rookie Cedi Osman. In only sixteen minutes of play, Osman was able to easily match both Crowder and Smith combined with six points of his own and he actually connected on his shots! (Something Smith was unable to do.) With the Cavs looking like a team that is struggling mightily with their starting unit, Osman should be a player that the team could look to replace Smith in the Cavs starting lineup. 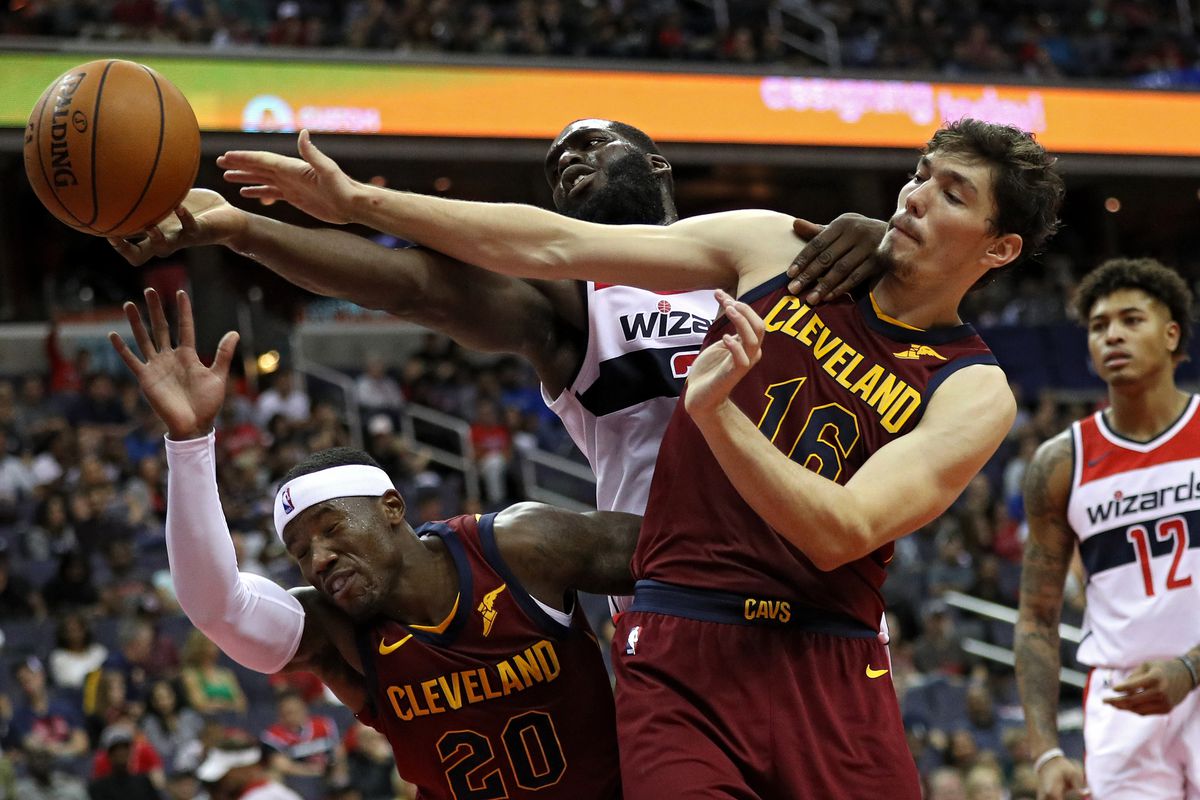 This game against the Wolves was not just an anomaly though because Osman has been solid for the Cavs every time he has played this season. So far, Osman has only averaged 2.3 points, 0.3 assists, and 1.3 rebounds for the Cavs and this only because Ty Lue has only just started to give him consistent minutes in the Cavs rotation. But while his stats are not the sexiest, his numbers would definitely look better if Ty Lue would just let the kid play.

The biggest thing Osman brings to the table is the fact that he plays his butt off on the defensive side of the ball, much like former fan-favorite Matthew Dellavedova once did for the Cavs. This was shown in the Cavs latest win against the Orlando Magic, as Ty Lue elected to go with Osman over Dwyane Wade and even his best friend Jeff Green as the first man off the bench and Osman ended up locking down Magic starting guard Elfrid Payton and helped widen the gap between the Cavs and the Magic. Besides his excellent defense, Osman also took a page out of teammate Kevin Love’s playbook with this pass:

Someone better call Hue Jackson, since, with Osman at quarterback, the Browns may win two whole games next season. Jokes aside, this crazy pass was a huge hit amongst Osman’s teammates and was just another flash in the pan in why Ty Lue should just let the kid play.

It is not just his defensive spark in games like Orlando that also help Osman’s case to earn more minutes and possibly starting, he is also awesome on the offensive side of the ball, too. Since he barely gets any minutes at times with the Cavs rotation, Osman has seen some time down in Canton, Ohio with the Cavs’ G-League affiliate the Canton Charge. While on assignment with Canton, Osman has been able to get a lion’s share of minutes and put up 21 points in a variety of ways against the Long Island Nets:

Another bonus to increasing Osman’s minutes and decreasing Smith’s, besides better offense, defense, and overall, winning is the fact that giving Osman more time also increases his trade value, too. According to Terry Pluto of Cleveland.com, the Cavs do have a shot at landing LA Clippers center DeAndre Jordan but it all hinges on the team’s willingness to part ways with the coveted 2018 Brooklyn Nets first-round draft pick. As it stands right now, the Cavs do not want to part ways with the Nets draft pick but if Osman continues to shine with even more minutes, it could help their chances of keeping the pick as Osman would sweeten the Cavs dumping Tristan Thompson’s contract (the player that I project the Cavs will trade to the Clippers along with their own 2018 first round draft pick).

In the end, the Cavs could have a possible diamond in the rough in rookie Cedi Osman and could help spark an anemic starting unit on both offense and defense that is currently being held back by JR Smith. Osman could easily step into Smith’s starting spot and take up more of his minutes as he has shown flashes of potential on both ends of the court since he became a regular part of the Cavs rotation. But this all hinges on head coach Ty Lue actually giving Osman proper minutes so please, Coach, just let the kid play already. 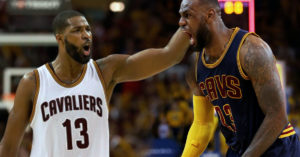 JUST IN: The Cavaliers latest problem is the return of one of their own players
Related TopicsCavaliersCedi OsmanJae CrowderJR SmithTimberwolvesTy Lue