If He’s Willing To Take A Pay Cut, Could Pau Gasol Be Timofey Mozgov’s Replacement 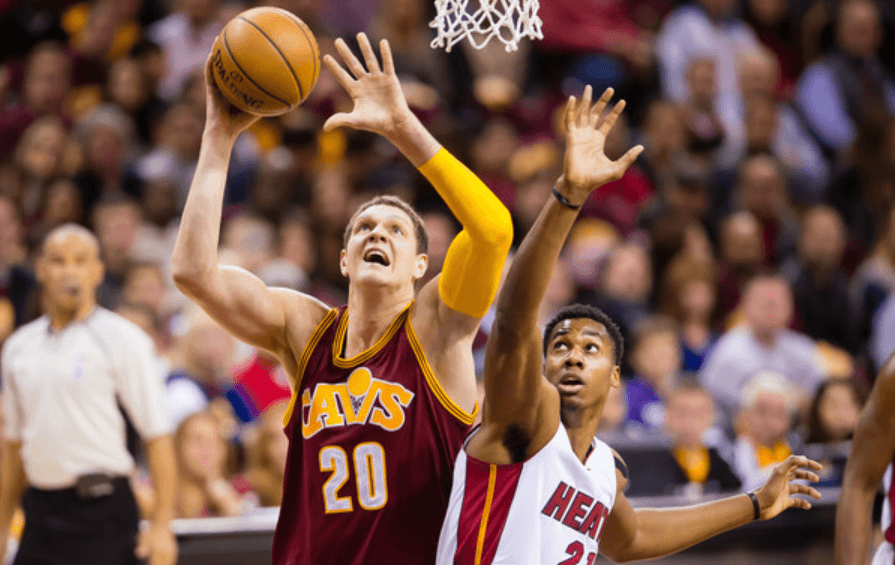 The Cleveland Cavaliers are still celebrating their NBA championship, but the rest of the league has turned to free agency and the construction of rosters for next season, hoping to be successful. As brilliant as the Cavs’ success was, they must not rest on their laurels heading into this coming campaign. They must continue to grow and continue to move forward in the hopes of competing for another championship.

It all starts with how they put together their new roster for the 2016-17 season. After having to pay an NBA high luxury tax bill, there is little financial room to maneuver when trying to lure and persuade free agents to come to Cleveland. At this moment, they only have $3.4 million plus a veteran’s minimum to offer any potential suitors.

Aside from those amounts, the Cavs also have five trade exceptions they’ve collected through past trades. Two are at $1 million, two are at $2 million, and the last one is a $9.5 million trade exception. If the Cavs want to try and land a bigger than average name in free agency, using the trade exception in a sign-and-trade with a team will be key.

It may seem like very little to offer in comparison to what other role players are signing around the NBA, and it is, however, the Cavaliers hold something unique that all basketball players are attracted to – proven success.

For players in their early 20s or in their prime, this may be a time they are cashing in, or still trying to establish themselves within the league. However, for more well known journeymen, especially veterans, the near promise for deep playoff and potential finals runs is something money can’t buy.

This is where two-time NBA champion Pau Gasol enters the fray. Gasol fits the criteria, and after Pau believed a stint in Chicago would yield the opportunity for a Conference Finals berth at the minimum, the craving and timing to secure his services couldn’t be more perfect. After falling short in Chicago, perhaps a trip over to central division counterparts the Cleveland Cavaliers may be very appealing.

It’s been a long time in between drinks for Gasol, after last making the Finals in 2010 where he won the NBA championship with the Lakers. Six long years of wanting to get back basketball’s biggest stage makes it a hard offer to turn down. It’s an ideal situation for both parties, and makes sense for both Pau and the Cavs after recently departing with Russian center Timofey Mozgov.

Gasol would bring experience, championship pedigree, and mostly importantly, production. At the age of 35, and even after 16 seasons in the NBA, Gasol is still one of the premier productive big men in the league. Last season, he averaged 16.5 points per game, 11 rebounds per game, 4.1 assists per game and 2 blocks per game whilst still playing 31.8 minutes a contest. Outstanding numbers for a player his age, in a league gravitating more towards small ball every year.

Those numbers are impressive, and even more attractive when adding them to a championship roster. The interest could be mutual, but money may be the issue. If the Cavs can work around it, perhaps with a sign and trade, it could be a move that keeps them at the top of the NBA mountain.

Gasol could be looking for a new home, and if he’s willing to take a pay cut for a team who knows how to win and what it takes, why not the world champion Cavaliers? 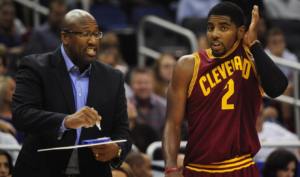