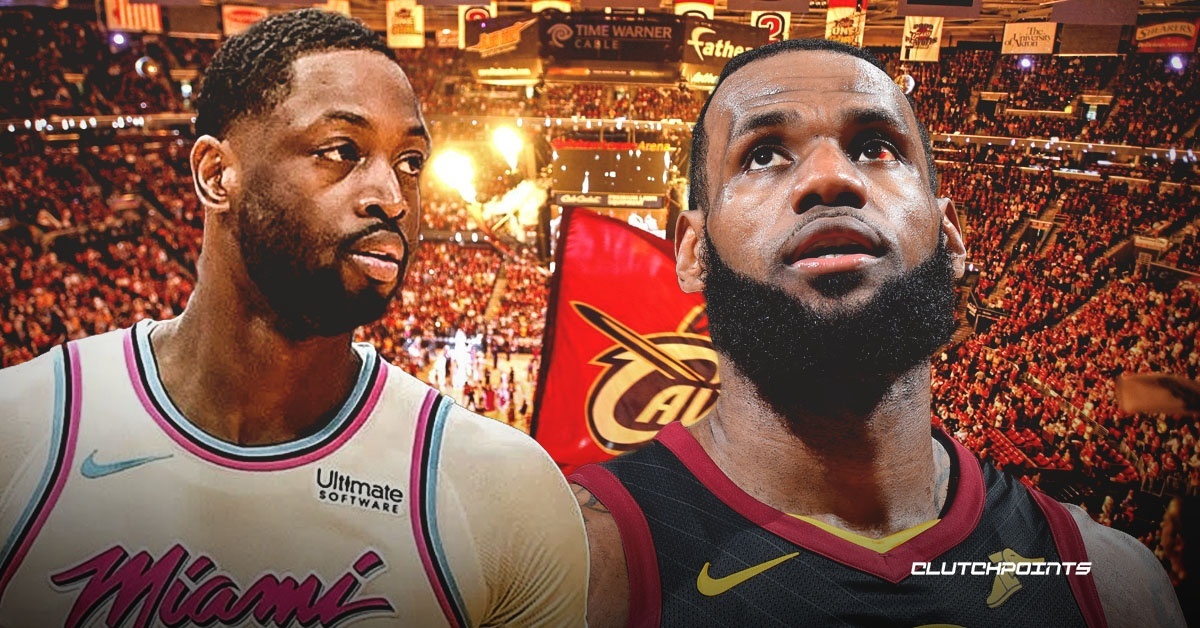 Miami Heat guard Dwyane Wade will play in Cleveland for the final time as an NBA player on Friday night when the Heat take on the Cavaliers at Quicken Loans Arena.

Wade was a Cavalier for a short time last year but struggled in a bench role before getting traded back to the Heat at last season’s trade deadline.

However, Wade’s favorite moment in Cleveland did not come as a Cavs player. Instead, it came 13 years ago during a battle between him and LeBron James when they were just neophytes:

Wade’s Heat team ended on the short end of the stick, but he still savored the moment:

“We lost. But as competitors, I just loved that moment,” he said. “I loved that it was just like, ‘Come on’ to each other. One of my favorites when they bring it up on social media, one of my favorite things to retweet or post, because I love that game.”

Of course, things are very different in Cleveland now.

Gone is LeBron after finally bringing a title to the city, as the Cavaliers are officially in rebuilding mode. They are also battling a plethora of injuries and own a record of just 9-40 thus far this season.