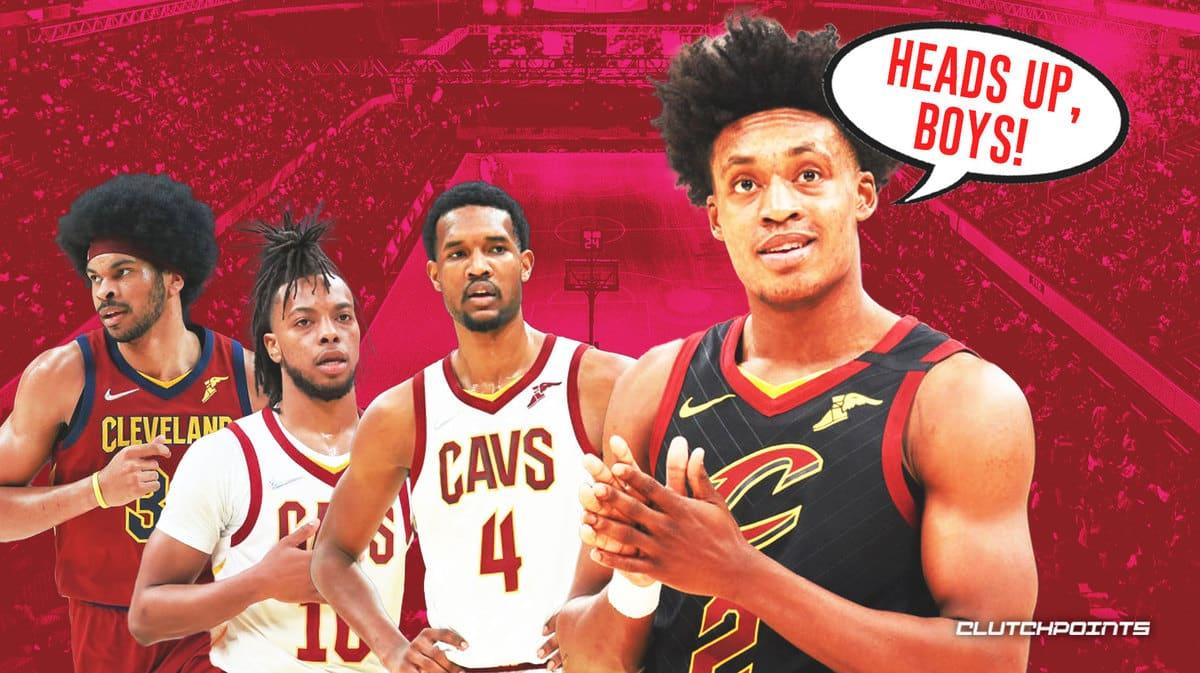 The Cleveland Cavaliers just lost a heartbreaker to the Atlanta Hawks in the Play-In Tournament. Up by 10 at the half, and with the Hawks missing both Clint Capela and John Collins in the second half, it seemed destined for the team. It was near-impossible for this team to blow their shot at the playoffs.

Well, that was true until Trae Young happened. With the season on the line, Young went absolutely buck-wild, scoring 30 points in just the second half alone. His heroics eventually buried the Cavs, along with their hopes at making a deep run in the playoffs. There are certainly detractors of this team, calling them chokers and whatnot.

Despite that devastating loss, this young Cavs team should still hold their head high after this season. They were pegged as a bottom-feeding team before the start of this season, as they were buried in a deep rebuild. There was no way that this roster could be a playoff contender, people said.

Then the season started, and it became clear that this roster is different from the other Cavs teams. Darius Garland broke out after a relatively successful 2020 – 21 season, turning in an All-Star level performance for the season. Jarrett Allen became the defensive star that many Nets fans thought he would be. Colin Sexton, prior to his injury, was emerging as a legitimate star. Even Lauri Markannen showed flashes of the talent that made him a lottery pick.

And of course, there was Evan Mobley. Drafted third overall in this year’s draft, Mobley was projected to be a good player from the get-go. However, even the most die-hard Cavs fans wouldn’t have imagined this guy to be THIS good, THIS early in his career. The phrase NBA-ready is thrown around carelessly, but it perfectly summed up Mobley’s performance.

Their 50-win pace early in the season was encouraging, but it was inevitable that the Cavaliers would eventually come back down to Earth. The team is incredibly young and inexperienced, and that became clear as day in the final moments of their Play-In game. With a chance to close out the game, their stars looked rattled, their movements rushed. In contrast, Young’s Hawks played calmly, with the poise of a team that’s been there before.

That experience and poise will come with time. The team’s expectations may have been heightened with their great start, but fans and the players have to remember that this is still a long-term project. They just happened to skip a few rungs on the ladder this season.

This is a successful season for the Cleveland Cavaliers. A comeback loss against an experienced team shouldn’t discourage them at all.