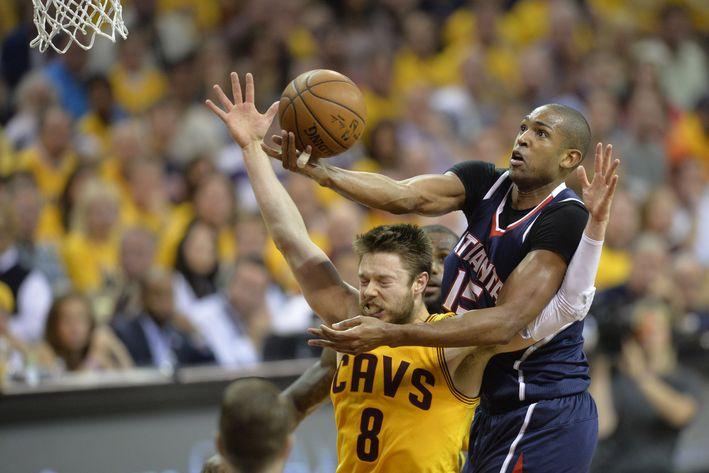 The NBA announced their decision on the Al Horford/ Matthew Dellavedova incident from Game 3 of the Cavs-Hawks Eastern Conference Finals matchup. Dave McMenamin reported on the league’s decision:

Here’s the play at hand with Al Horford was ejected for while Dellavedova received a (fairly unwarranted) technical foul:

After the game, both players stood their grounds on the matter, beginning with Horford:

“I’ll definitely learn from this and will make sure to keep my composure and things like this don’t happen,” Horford said. “But the game before, I got hit in the knees and it kind of played over again.”

Dellavedova gave his take on the play, one which most fans can agree with after seeing the replays.

Al Horford will play in Game 4, a game in which the Cavs, with a victory, can advance to their second ever NBA Finals.