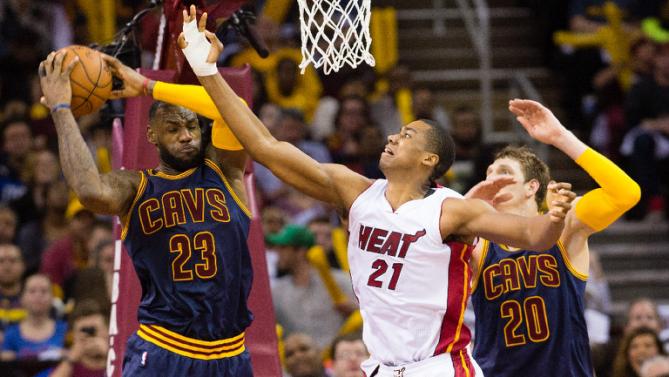 When it comes to the the Cleveland Cavaliers and Miami Heat, the team with home court advantage has held ground and won. This season, the both teams have won their respective home games. You would think someone like Miami center Hassan Whiteside would always try and play as himself and his team, but that is not the case.

Last year, VIDEO: Kevin Durant revealed that he plays as LeBron James in NBA 2K and it seems like Whiteside does the same.

The video shows the Cavs up 47-29 and Whiteside is boasting about winning and destroying his friend. From that, we can assume that Whiteside is playing as the Cavs, which isn’t surprising. 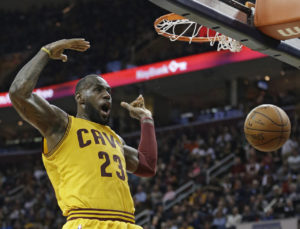