Watch: Guillermo tries to get Iman Shumpert to eat a tamale 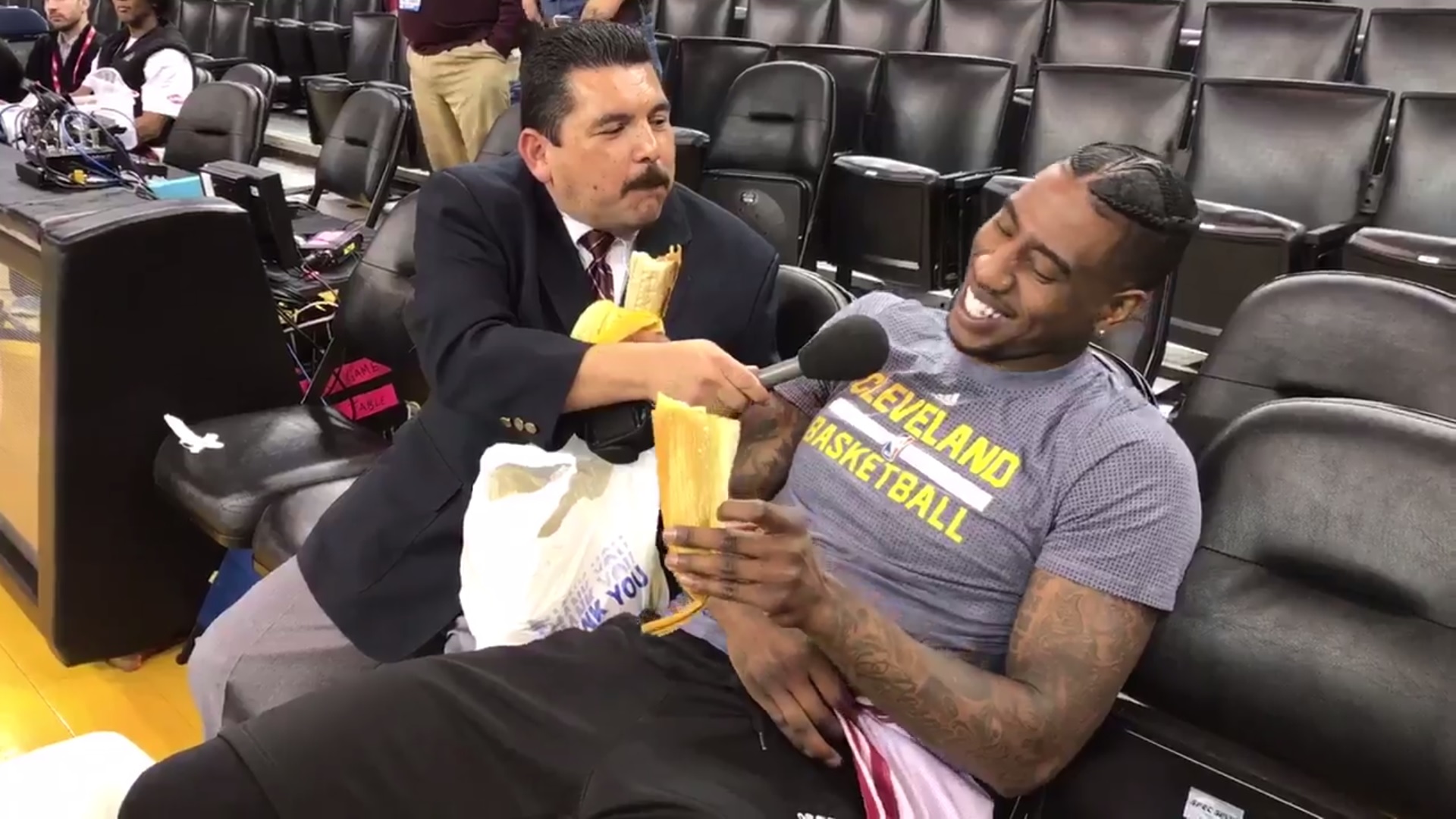 During a break in today’s media action, Guillermo came to Shumpert, who was seated on the courtside bench. In what can only be described as a hilariously kind gesture, Guillermo offered Shumpert one of the tamale’s that “his mother prepared.”

Shumpert was a bit reluctant to take the food at first, saying: “Nah, I can’t right now. I have to play.”

Guillermo, persistent as ever, then asked Shumpert if he could at least put the tamale in his backpack for later. By the looks of it, the savvy defender obliged. Besides, it’s rude to decline food — especially from Guillermo’s mother.

Iman Shumpert loses his mind when Guillermo from Jimmy Kimmel tries to give him a tamale at media day. pic.twitter.com/0Ieen68DQm 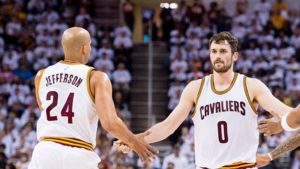