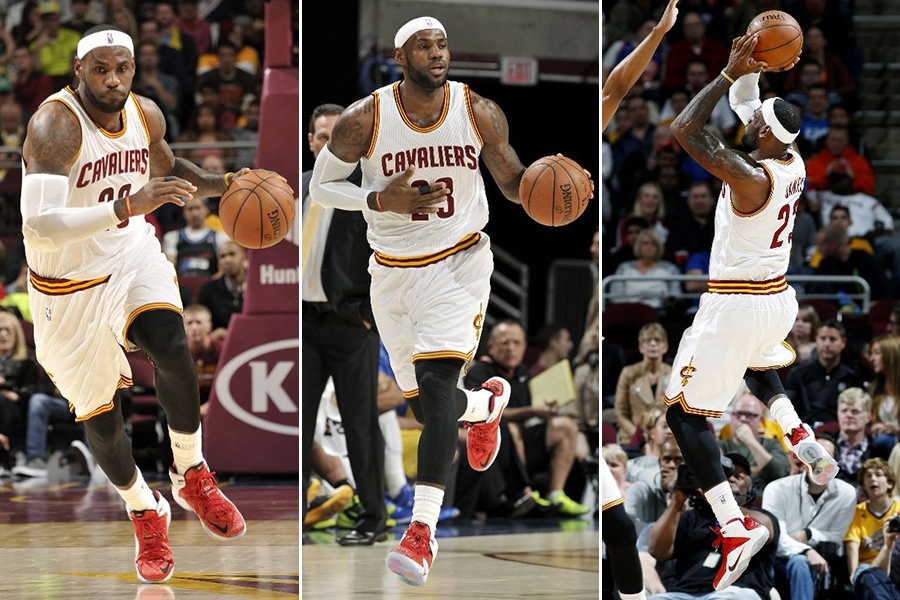 7. One of three players to record a triple double in his playoff debut

LeBron became the first player to record a triple double in his debut since the great Magic Johnson. LeBron carried the Cavs to a 97-86 win over the Washington Wizards in the first round of the NBA playoffs in 2006. His final stat line consisted of 32 points, 11 rebounds, and 11 assists. 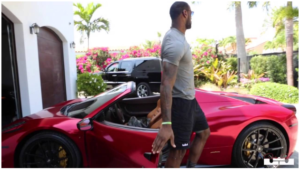