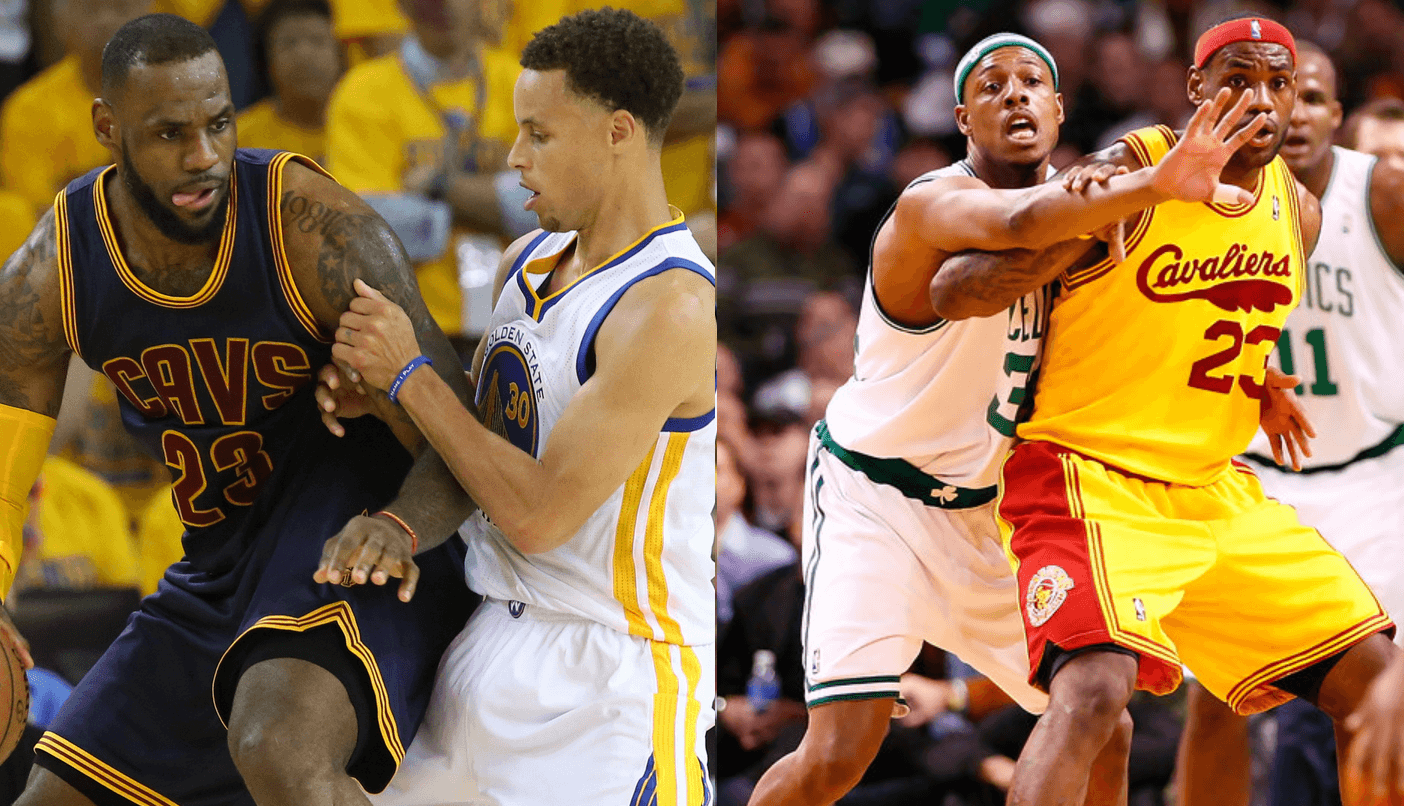 For all achievements and heights that LeBron James has reached in his career, he was not spared from a few downfalls. In these roadblocks, a number of characters have made The King feel like a commoner. Batman has The Joker. Superman has Lex Luthor. LeBron James has the following people act as antagonists at one point in his career.

In a game between the Rockets and Cavaliers on December 30, 2004, Dikembe Mutombo introduced LeBron James to himself along with his notorious elbow. It left the birthday celebrant, yes, it happened on James’ day, with a broken left cheekbone and was forced to wear a mask. Deke’s elbows are very much a threat to both peers and foes that former Houston Rockets coach Jeff Van Gundy once required Mutombo to wear elbow pads in practice. According to ESPN, up until that LeBron injury, Mutombo had quite a list of players he left injuries. There were 25 injured players, five broken noses, 20 stitches in total. Quite a resume for a guy who is now one of the most charitable post-NBA people out there.

JUST IN: Thank You For 500K Likes, Cavs Nation!