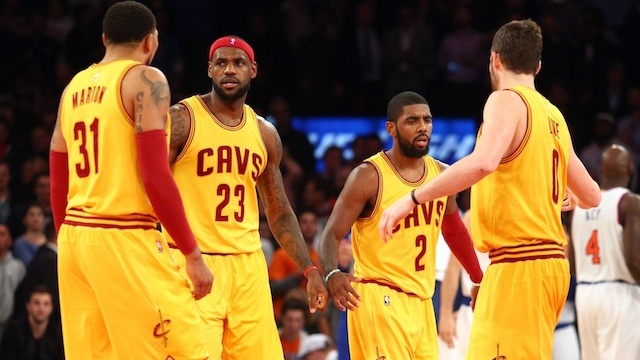 The Cavs have worked their way into solid playoff position, and are currently looking to end the regular season on a high note. After a 19-20 start to the season, the Cavs have won 25 of their last 31, and many times in impressive and entertaining fashion. The team has gotten productivity from almost everyone, including the recently maligned bench. We at Cavs Nation have graded each player on their season so far along with Head Coach David Blatt and did not include Anderson Varejao due to his season being cut short due to a torn Achilles. We start with coach Blatt:

When Coach Blatt got hired, LeBron James, Kevin Love, J.R. Smith, Iman Shumpert, Timofey Mozgov, James Jones, Mike Miller, and Shawn Marion all played for other teams. The best player on the team was an injury-prone 21-year-old who had never been in the playoffs. He was Cleveland’s fourth coach in four years, if you count Mike Brown twice. He assumed the role in some of the worst circumstances, and was forced to manage the transition to some of the best circumstances. Anyone who coaches LeBron James will be put under a spotlight, but Blatt has handled it well and allowed our best players to play to their strengths.

Click “Next” to see how we graded mid-season acquisition Timofey Mozgov! 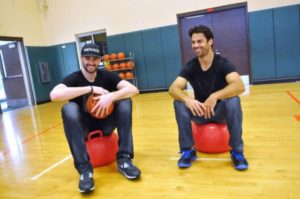