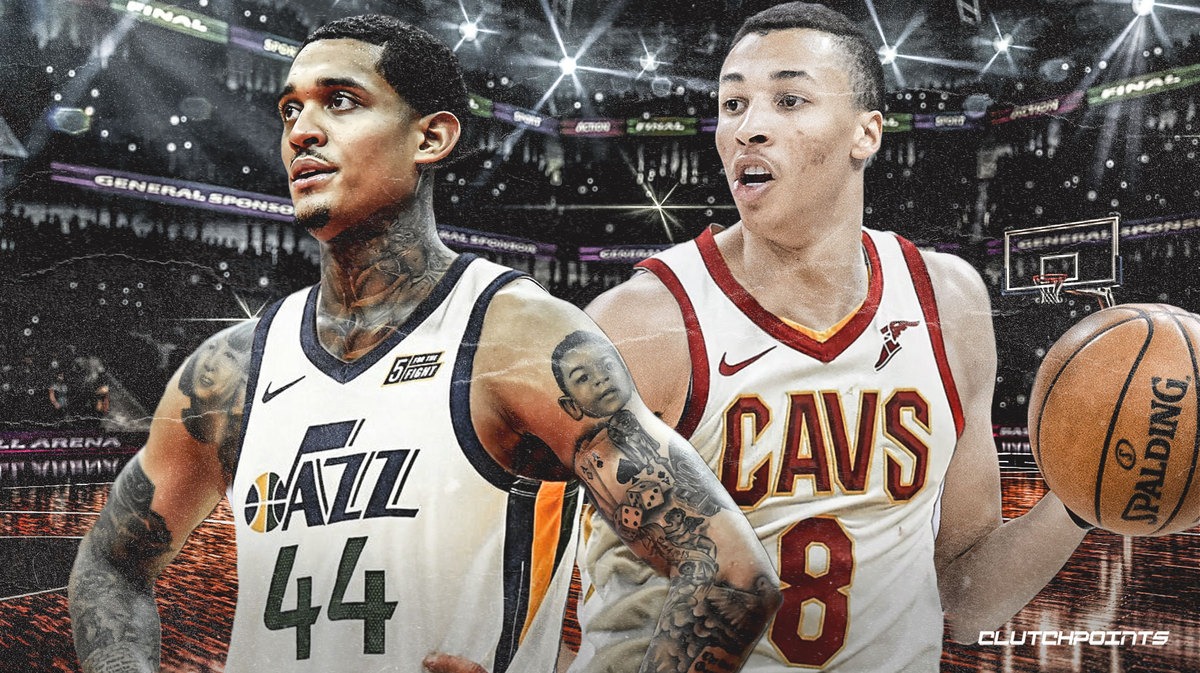 During the Cleveland Cavaliers’ starting lineup intros, the news of the trade that sent Jordan Clarkson to the Utah Jazz in exchange for Dante Exum and two second-round picks came out on social media. The first to report the deal and all of its details was Adrian Wojnarowski of ESPN.

The deal seems ideal for the Cavs for a variety of reasons. First of all, managing to acquire a low-risk, high-reward type of player like Exum along with two second-round picks in exchange for an expiring contract makes plenty of sense.

There wasn’t room in the Jazz’s rotation for Exum. In 11 appearances this season, he has averaged a mere 7.6 minutes per game with a 16.5% usage rate. The Cavs will have significantly more room for him to find time on the floor and to create with the basketball, especially with Clarkson being sent to Utah.

Clarkson provided a strong offensive punch for the Cavs in his 29 appearances with the team this season. For reference, he averaged 14.6 points per game while producing 1.071 points per possession, which ranks 21st among the 136 players that have logged at least 300 scoring possessions. His production was strong for what his role was with the team.

It’s worth noting, Clarkson’s 25.0% usage rate trailed only Collin Sexton (25.6%). Trading Clarkson away will enable the Cavs to provide more scoring opportunities for other players whether it be young players like Darius Garland or a veteran like Kevin Love to boost trade value.

From a salary cap table perspective, the Cavs will take on $9.1 million in salary with Exum for the 2020-21 season more than they had since Clarkson’s deal is expiring. However, they are not expected to be big players in free agency anyways and the upside for Exum in a situation that can utilize him more is worth the risk.

Even if Exum fails to perform when given a larger role, managing to acquire a pair of second-round picks is worthwhile. The grade would go down a bit in hindsight if that were to happen, but it would still be favorable since it didn’t make sense for either Clarkson or the Cavs to stick together in the long-term.

The Cavs are in a position as a franchise where they are best suited to maximize opportunities for young players with a focus on gathering additional draft assets when possible. They did exactly that with this trade, which is why they deserve a very favorable grade for it.