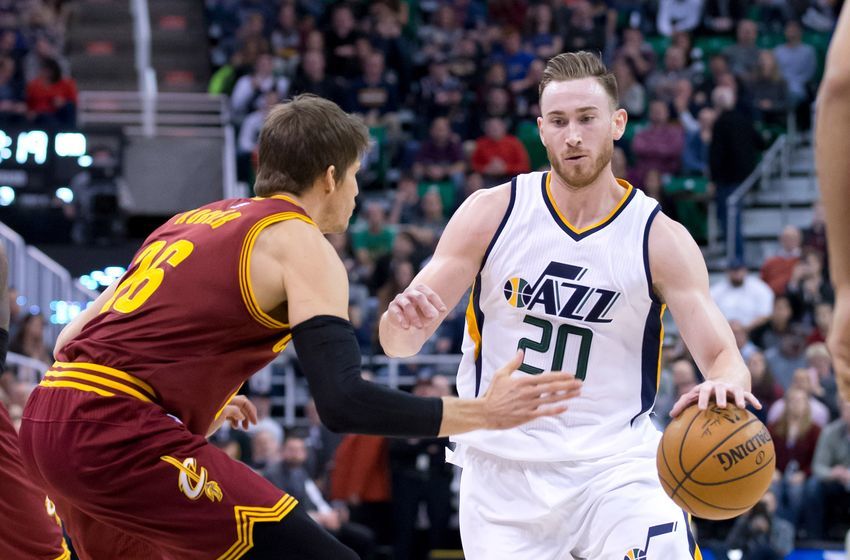 The Boston Celtics received a major upgrade to their squad with the addition of All-Star Small Forward Gordon Hayward, who left his former team, the Utah Jazz to reunite with his college coach Brad Stevens.

Anyone who watched this year’s Eastern Conference Finals is probably thinking it won’t make a difference in a playoff series, as the Cavaliers won four out of five games by an average of 25 points, with the one Cavaliers loss being a direct result of LeBron James scoring a meager 11 points on 4/13 shooting. Nevertheless, the addition of Gordon Hayward does directly affect the way the Cavaliers have to defend the Celtics moving forward.

In the 2017 Eastern Conference Finals, the Cavaliers were much more comfortable with Jae Crowder being left open, as nearly 46% of his shots were three’s and he shot 42% during the series. However, Boston replaced Jae Crowder with Gordon Hayward (similar to the Barnes-Durant swap last offseason), and if Cleveland traps Thomas then Hayward is either left open for three or he can drive to the basket and finish very well, Cleveland will most likely be forced to play man-to-man defense, something Golden State exposed relentlessly during the NBA Finals.

The main concern that all Cavaliers fans should have about the Celtics acquiring Hayward is that LeBron will no longer be able to play free safety, which is arguably his best defensive quality and what allowed him to be able to such a defensive savant in the 2016 Finals. 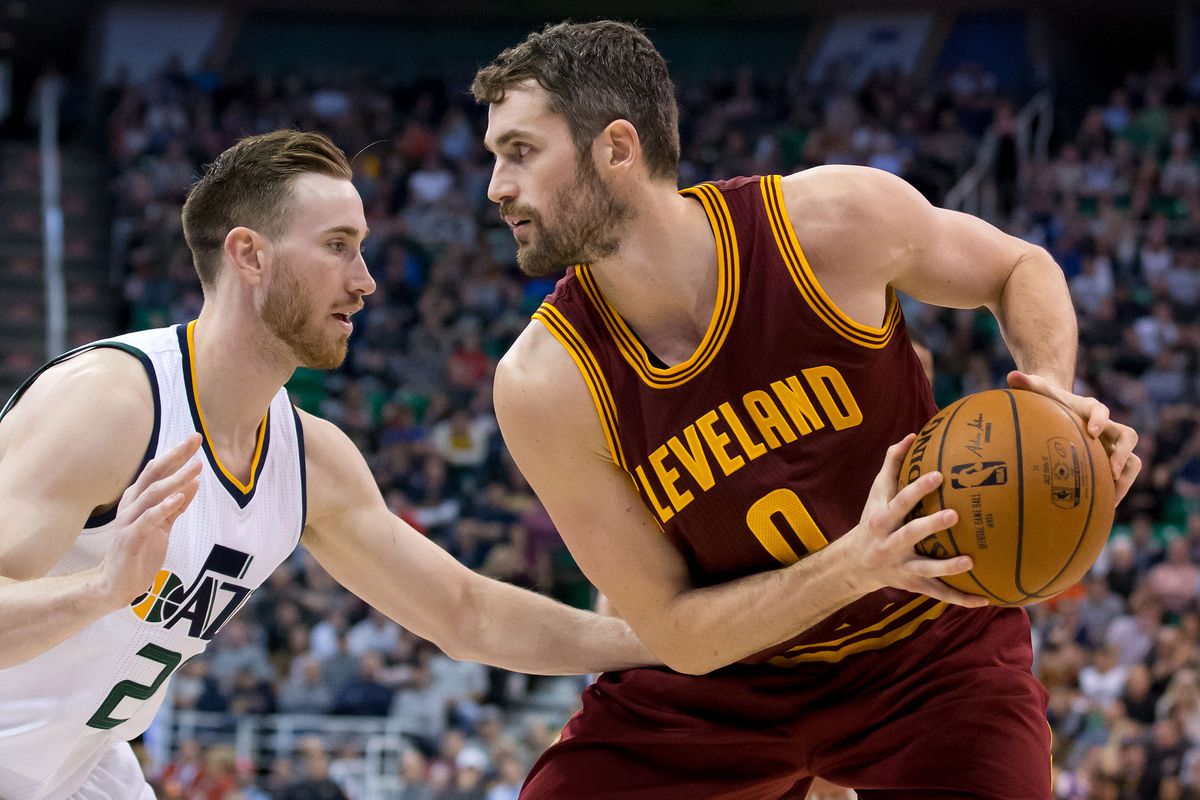 An underrated aspect of Gordon Hayward’s game is his passing ability. He had 6.8 potential assists opportunities during the regular season even though the Utah Jazz were a mediocre three-point shooting team at beast.

The Boston Celtics were third in three-point makes per game attempted eight more per game than the Jazz, Hayward should find a lot more opportunities to pass the ball in Boston and will open their offense up more. His efficiency should improve playing in an offense that spaces the floor at an elite level and has multiple ball handlers who can drive and kick. The Cavaliers are probably the last team you want to get into a shootout with, though, they had six players shoot above 40% from three last season and were second in three-pointers made and attempted. 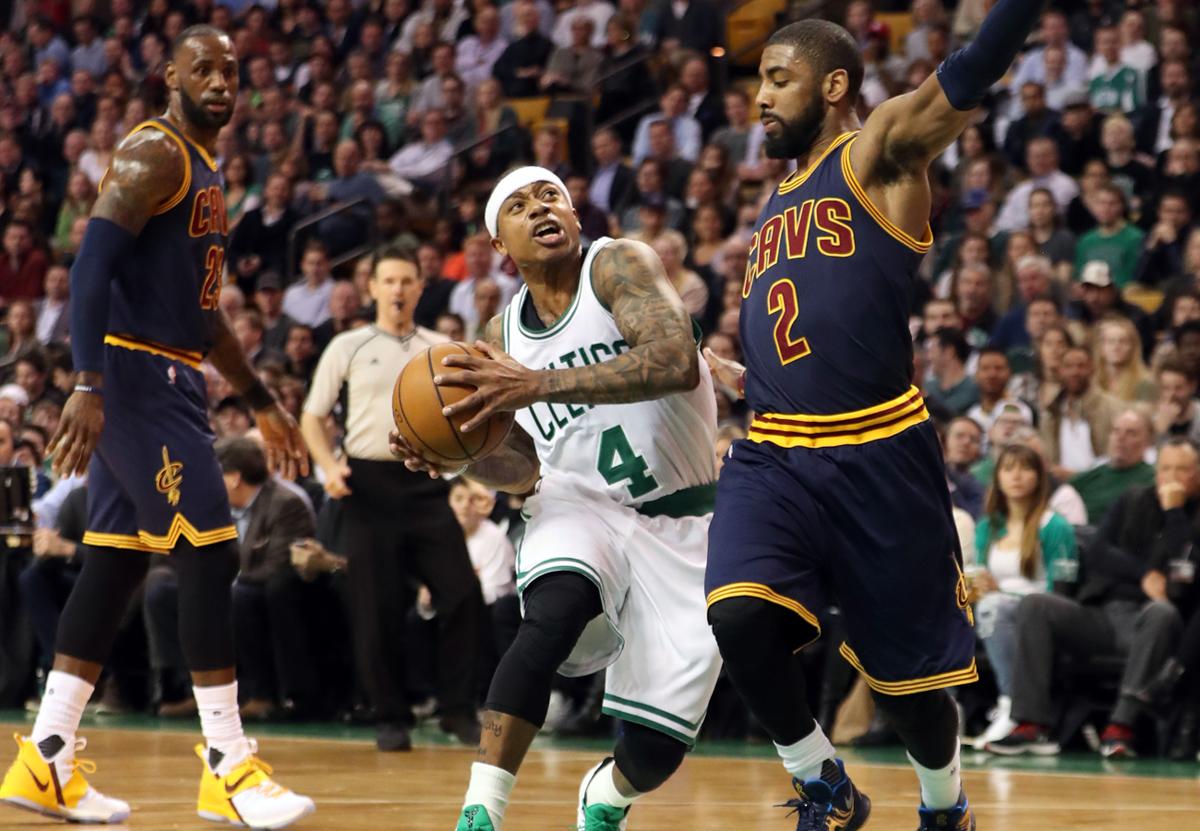 Remaining objective, the Cavaliers still have LeBron James, who averaged a triple double while being defended by a tandem of Durant, Green, and Thompson. Should the Cavaliers face the Celtics in the playoffs, the series might be closer than the last time, but the Cavaliers should still be the heavy favorites.

The main objective should be to upgrade theirbench; whose lack of production is what ultimately led to the Cavaliers losing key games in the Finals. The Cleveland Cavaliers should take solace in knowing that there’s only one starting lineup in the league that can go toe to toe with Cleveland, and they don’t play in Boston. JUST IN: If 2017 proved anything, it’s that Kyrie Irving is the best Point Guard in the East
Related TopicsCavaliersCelticsGordon Hayward