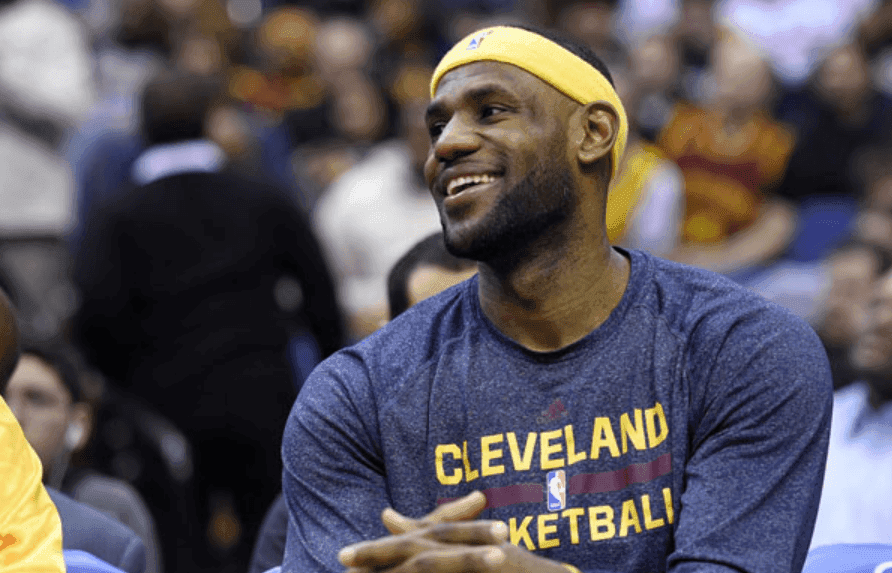 In a report by Bleacher Report’s Ric Bucher on Wednesday morning, Cavs GM David Griffin said that LeBron James has a lot of power in the organization when it comes to personnel.

Griffin fully concedes that James is the most powerful person in the organization aside from owner Dan Gilbert. “He’s going to have the biggest voice, he’s the most important, accomplished player in the league and he’s an absolute basketball savant,” Griffin says. “He has the most thorough understanding of X’s and O’s on the floor and best mind for the game off the floor of any human being I’ve ever known. Coach, front-office person, anything. It would be crazy for me not to consult with him on what we want to do.”

Griffin was also quick to defend the notion that James has all the power he wants in the organization, says Bucher.

Griffin, though, takes exception to the idea that James runs the entire franchise the way a puppeteer would a marionette. “The idea of him dictating things is not how he is,” Griffin says. “That [ESPN] article puts him in such a terrible light. It is not a factual representation of how he’s carried himself. It’s just not.”

It’s the perfect political play for Griffin—he doesn’t deny James is in control, he just bashes the idea that he’s controlling—but other league executives say Griffin has earned James’ trust by swinging the deals that landed center Timofey Mozgov, Iman Shumpert and J.R. Smith in January.

This isn’t really anything we didn’t know, as fans always felt like LeBron had some power within the organization. This simply confirms the notion.