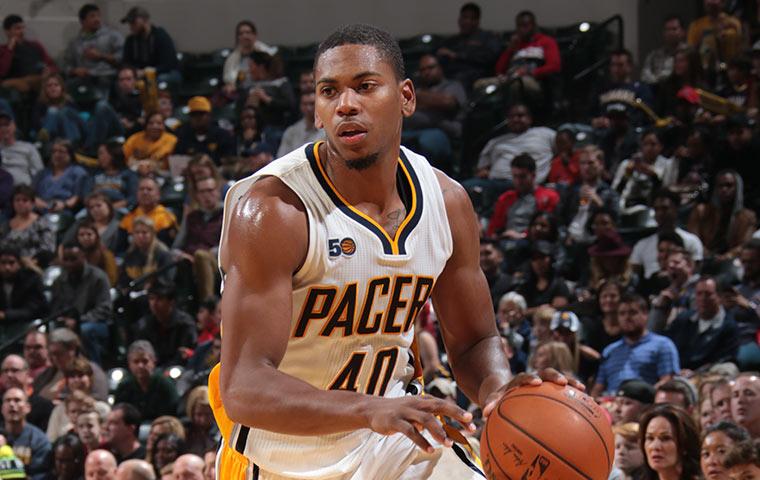 If you’re from Cleveland, it’s easy to call the city home. A lot of people not familiar with the city have commented things like, “It’s an unattractive travel destination?” or, “Why would anyone go to Cleveland?” The most-hated guy in Cleveland in Joakim Noah repeatedly dissed the city whose team he’s never won a playoff series against, and it seems like some players haven’t gotten the message.

Prior to Saturday’s Game 1 matchup against the defending champion Cavaliers, Indiana Pacers swingman Glenn Robinson III decided to let his followers on Snapchat know exactly how he feels about the city of Cleveland, calling it “nasty.”

So Glenn Robinson III posted this on his Snapchat story the other day before Game 1 of Cavs-Pacers… 👀 pic.twitter.com/Ey6mzMIw0Q

Robinson, who has been dealing with a calf strain but is expected to be available for Game 2, spent two years wearing a Michigan Wolverines uniform in his college days. Maybe that has something to do with his dislike of Cleveland. Either way, assuming a win is never a wise decision, especially against the defending NBA Champions.

Most NBA fans will remember Robinson as the 2017 NBA Slam Dunk Champion. His numbers against the Cavs this season weren’t overly impressive, however, as he put up just seven points and 2.7 rebounds on 61.5% shooting from the field in three matchups.

Robinson’s message would be used as bulletin board material in a lot of locker rooms. If you’re the Pacers, the last you you want is a motivated King James.