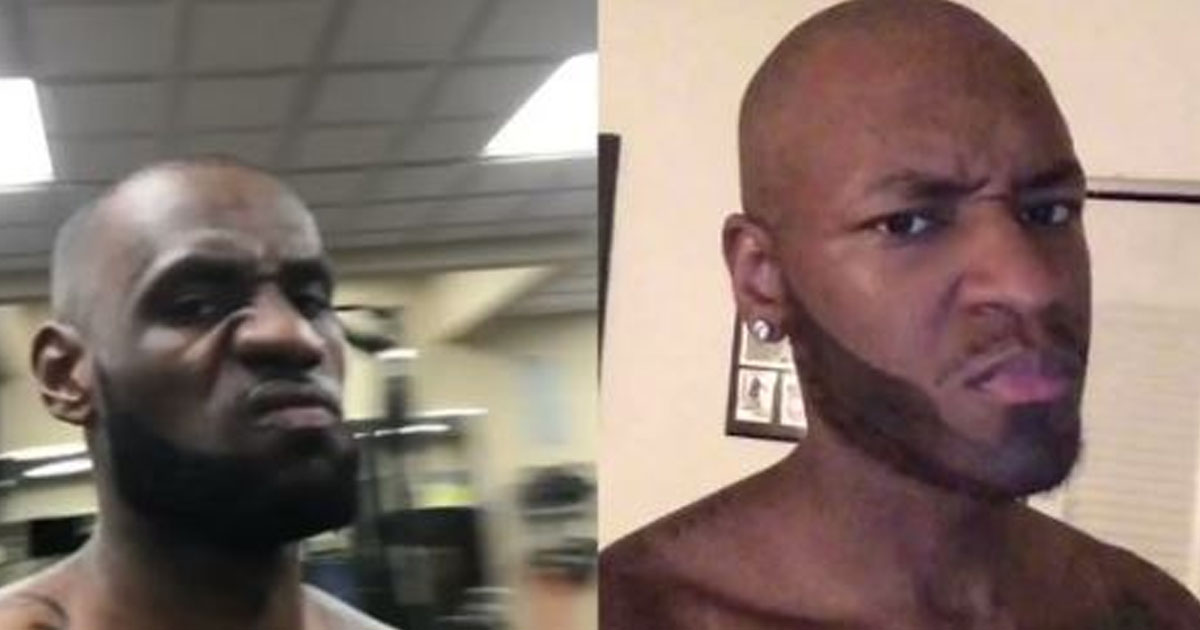 Earlier this week, Cleveland Cavaliers superstar LeBron James took to social media from his home in Bath Township, Ohio for the unveiling of his newly-shaved head

James, now 32 years of age and entering his 15th season in the NBA, is sometimes playfully teased about his hairline, but the three-time champion never let’s it bother him.

With Detroit native Tee Grizzley’s “First Day Out” playing in the background, James — a known connesieur of all things hip-hop — went about his daily workout routine. During a break between sets, James began belting Grizzley’s lyrics.

James’ video has since gone viral. Fans from all across the NBA landscape have began creating their own renditions of the scene. In fact, the short clip has earned its own hashtag: #LeBronJamesChallenge.

“Shoutout to LeBron James,” Grizzley said. “You done made me a couple dollars.”

Even fellow NBA players are getting in on the #LeBronJamesChallenge. Milwaukee Bucks forward Giannis Antetokounmpo and his brother, Thanasis, decided to make their own video.