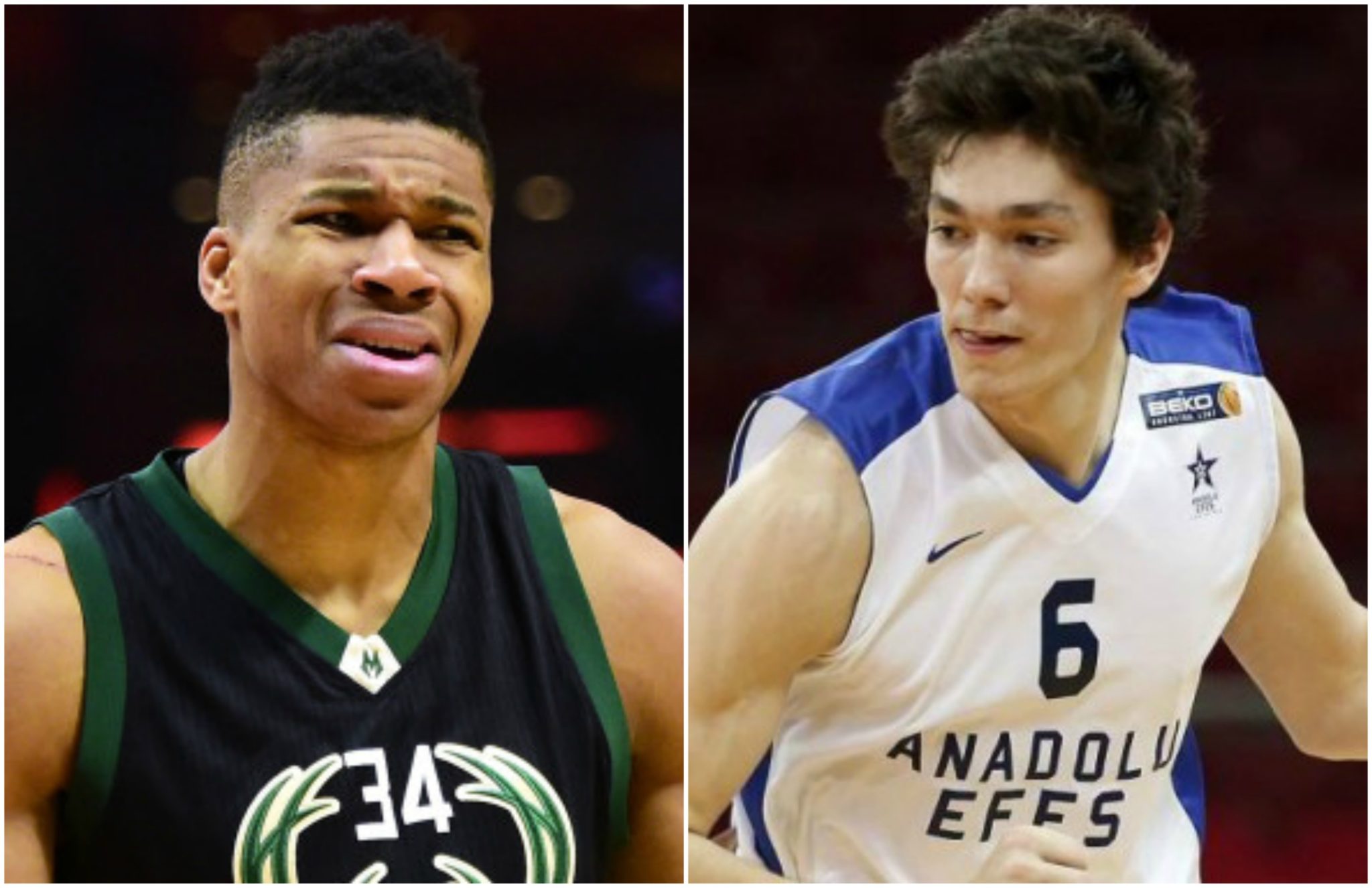 With Minnesota’s 31st overall pick in the 2015 NBA Draft, the Cleveland Cavaliers selected Cedi Osman as their most recent European excursion since the signing of David Blatt – RIP.

Osman averaged 7.9 points and 3.1 rebounds in 20 minutes a game for Efes Pilsen of the Turkish Euroleague. Undersized at the three and underdeveloped shooting mechanics for the two set him far from a Gordon Hayward-caliber playmaker; but Osman has a ringing NBA endorsement that won’t make his ideal 2017 NBA debut overlooked.

Bucks forward Giannis Antetokounmpo jumped on the scouting report in European headlines. He spoke to Eurobasket about the future Osman will be bringing to the NBA:

“Great player. I like him a lot. He is going to be really good and one day he is going to play in the NBA too. Maybe soon. When it comes to Europe…. oh my god! He is going to be a killer in Europe. A problem for many defenses, as long as he keeps working a lot.”

Who knows, Antetokounmpo might’ve spotted the next “Euro freak.” Osman is certainly involved with the 54th overall pick this year, 5’9″ Kay Felder for Cleveland’s most exciting prospect.

With a myriad of professional leagues around the World second only to soccer, basketball’s reach has transformed the tradition pool into a drafting ocean. Five of the eight biggest professional leagues hail in Europe and in five of the past 10 NBA drafts, at least one prospect from Europe was selected in the top five. Hopefully, Cedi Osman be better than Omri Casspi.

Wouldn’t that be nice? 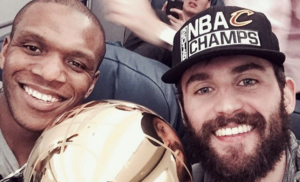