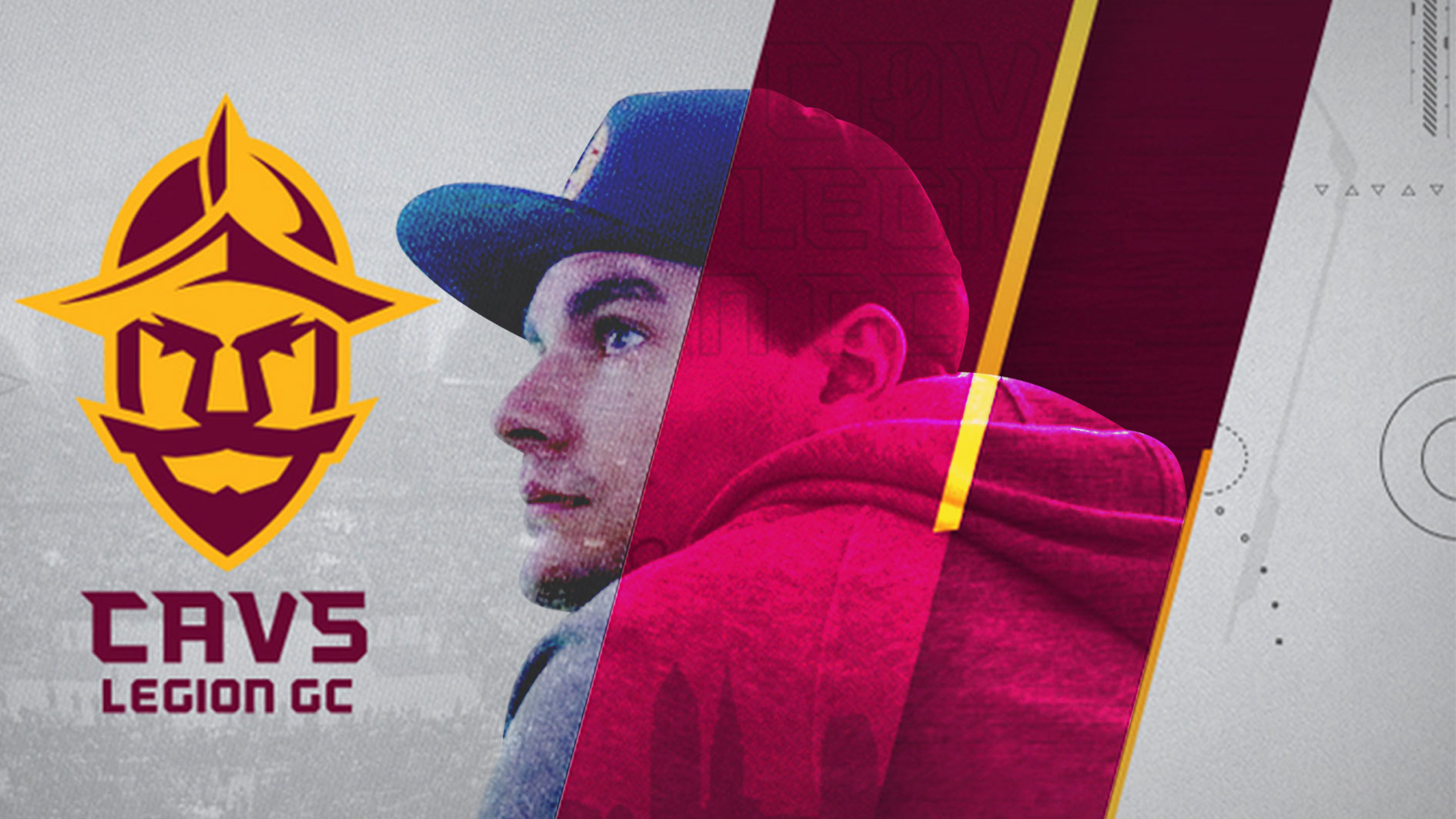 Getting to know Anthony Muraco, Director of Gaming Operations for Cavs Legion

Getting to know Anthony Muraco, Director of Gaming Operations for Cavs Legion

While the NBA has promptly cemented itself as the second most popular professional sports league in North America, only behind the National Football League, but also might be closing in on the NFL due to their involvement in video games. eSports, which is more and more becoming a household name, has become massively popular in recent years.

With League of Legends alone drawing nearly 60 million unique viewers for the 2017 World Championship and the NBA has taken notice by announcing their own eSports league in collaboration with the world famous NBA 2K franchise.

Of the seventeen NBA franchises that announced that they would be joining the NBA 2K eSports League were the Cleveland Cavaliers, who will be represented by the Cavs Legion Gaming Club:

Cavs Legion has arrived. Cleveland at the center of the esports universe? Believe it. It’s always us against the world. #JoinTheLegion pic.twitter.com/bx9ajQ4l7x

The fact that the Cavs are going to be joining in what could be the next great eSports league, joining League of Legends, Overwatch, Starcraft, and countless others, is huge and will bring an even larger fanbase to the franchise. At CavsNation, we were able to get a chance to interview Anthony Muraco, Director of Gaming Operations and one of the minds behind molding the future of the upcoming 2K eSports League, and here is what he had to say:

Where are you from?

Where did you go to school? What did you study?

Wesleyan University. I have a bachelor’s degree in English.

What experience do you have with eSports?

I played video games professionally for seven years. I also planned several esports events and tournaments and have been an avid fan since the early 2000s.

My favorite esports athlete is currently Zaqueri Black aka “Aphromoo.” I’ve been following him since his early streaming days of League of Legends and it’s amazing how far his career has come in such a short time. I also respect the fact that he is a support who plays an integral role in shot calling and leadership.

What is your favorite moment in eSports history?

When xPeke of Fnatic completed an epic backdoor against SK Gaming in the 2013 IEM Katowice:

Do you have a favorite League of Legends champion?

What brought you to the Cavs organization?

The opportunity to represent my hometown team and bring eSports to the city that I love.

Favorite player in Cavaliers history? Why?

My favorite player is LeBron James. Not only is he inspirational from an athletic standpoint, but his role as a philanthropist and role-model is truly inspiring.

What is your vision for Cavs Legion? What types of players will you focus on?

How hands-on is the Cavs ownership group with stuff concerning Cavs Legion?

They are very involved from the top down. Everyone in the organization is excited about Cavs Legion – Our logos were just added to the company-wide email chain and business cards!

Have any of the Cavs players gotten involved with anything Cavs Legion related?

We are currently navigating the possibilities of this, but as of now, it’s to be decided 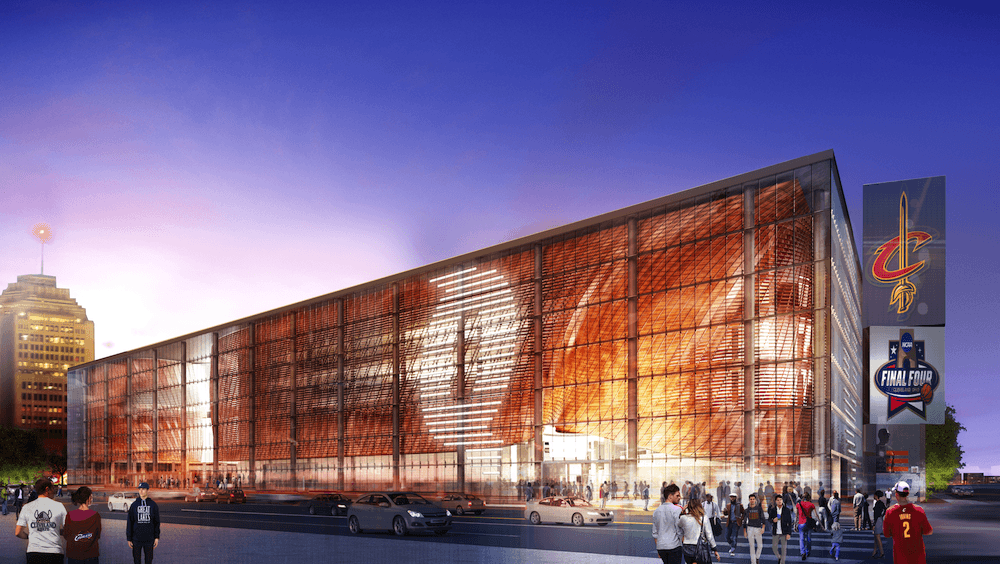 The draft date is not finalized, but it will act and feel much like a traditional NBA draft. There will be a draft lottery and live broadcast of the draft. Details to be announced soon.

Do you think the NBA 2K League can compete with LCS or the newly formed Overwatch League?

I’m not sure we’re in a direct competition with either of these titles. The sports gaming demographic is a different audience compared to the traditional esports enthusiast. I think our viewership will steadily grow throughout the season and year to year, but it will take time to convert traditional sports fans to esports viewers. I think the potential for this league as an opportunity to represent an NBA team for the first time ever is extremely alluring.

How can Cavs fans watch when you guys compete?

We will be announcing a live streaming platform in the near future. All competitions will be hosted there. Make sure to follow us on social for updates.

Where can fans find you on social media? 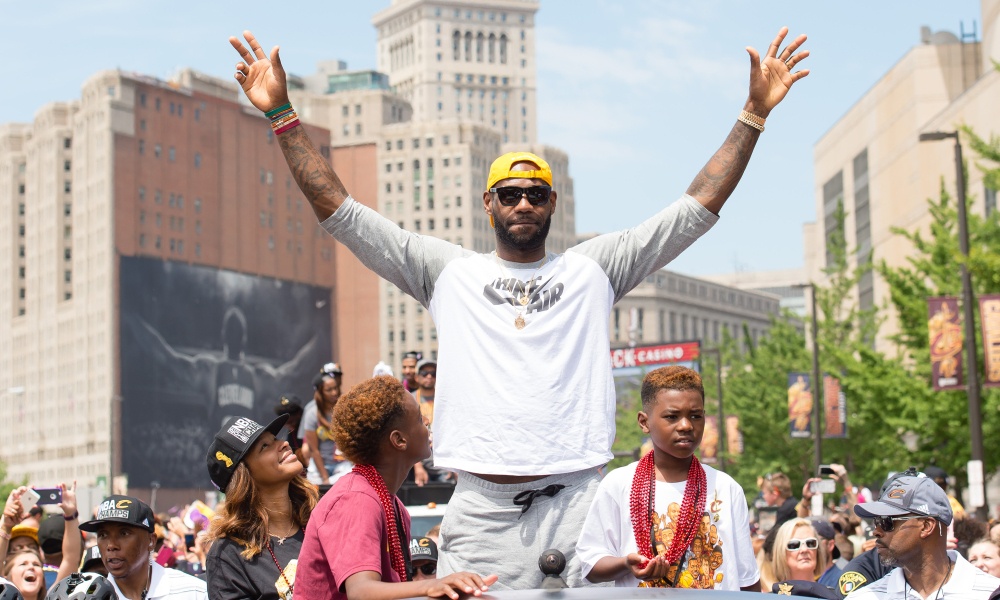 Do you guys plan on watch parties or live events when the season begins?

Yes, we are currently creating a comprehensive plan to integrate local activations and participate in community engagement. We’ve held several local tournaments and will be visiting local colleges and universities to activate. It’s extremely important to us that we create a loyal fan base and continue to act within the local community.

In pickup hoops, what position do you normally play?

Shooting Guard even though I’m terrible.

What other games are you playing in your free time?

With the NBA 2K eSports League almost here, it is easy to for Cavs fans, and NBA fans to get excited about seeing one of the most popular NBA video games in the world being played professionally all while backed by the Association. We at CavsNation would like to thank Anthony again for taking the time to talk with ust and fans can find him on Twitter (@AnthonyMuraco) and we wish him, and Cavs Legion GC the best of luck in their quest to win the inaugural NBA 2K eSports League Championship. 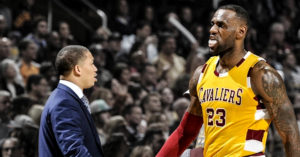