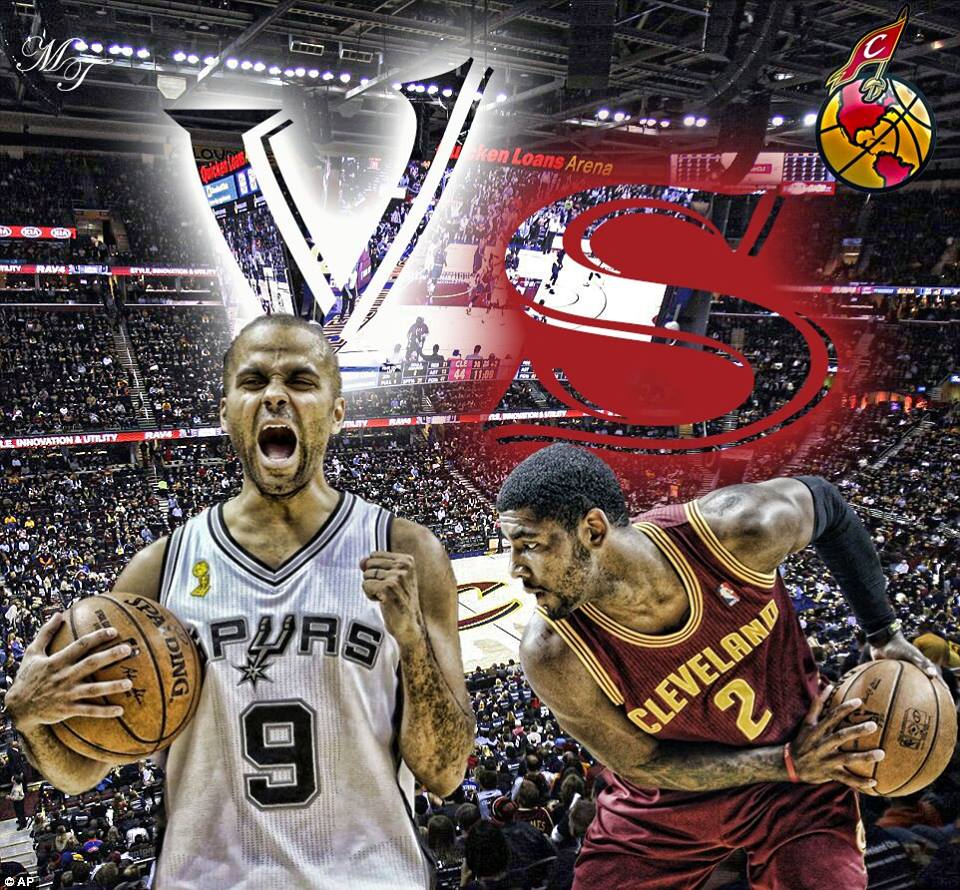 The Cleveland Cavaliers will be facing off against the San Antonio Spurs tonight in the Quicken Loans Arena at 7:00 pm EST. The game will be nationally televised on ESPN. Lebron James will be facing the Spurs for the first time since losing to them in the finals last year so this will be a game you don’t want to miss.

Both the Cavaliers (5-4) and the Spurs (6-4) have had a slow start this season and have also shown inconsistent play. This matchup will mainly focus Lebron, mainly because he was a denied his third championship ring after losing to the Spurs in five games in June. More importantly, the Spurs swept the Cavaliers in their only Finals appearance in 2007 and Lebron will certainly play his heart out so that the Cavs can make a bold win over the Spurs today.

Here are the starting lineups for tonight’s game:

Kyrie Irving has been his usual self averaging 22.1 points and 5.3 assists on 45.4 % shooting. While Kyrie hasn’t been passing the ball as much, (because of James and Love also facilitating the ball) he has been excelling at being the sidekick to Lebron. Tony Parker has been shooting efficiently this year (50.8 percent) while averaging 16.6 points and 5.3 assists. Both players have good ball handling skills and also are not afraid to take the ball to the rim when they get the slightest chance to. Kyrie Irving has also been good at picking off passes this year (1.4 steals per game) while Tony Parker averages 0.5 steals per game. This matchup will be crucial to the game as both players have a tendency to carry the team in the 4th quarter and this matchup could have a great impact on the outcome of the game.

Lebron has been all over the place averaging 27.1 points, 6.7 rebounds 6.6 assists, 1.1 steals and 0.8 blocks. James has been playing the alpha dog role this year for the Cavs and he will have no difficulty guarding Danny Green. Green has been averaging 9.9 points this year and has had some trouble shooting the rock this season (40.2 percent). However most of Greens attempts have been from beyond the three-point line (55 out of 87 shots) and he is certainly known for his three point skills, breaking the number of 3 pointers made a NBA Finals series in 2013. Green has however been doing good defensively and can take advantage of Lebron who has been turning over the ball nearly 4 times a game. This matchup will be an intriguing one to watch as one of the league’s greatest players will be facing against a versatile three point shooter.

Shawn Marion has been relatively quiet this year averaging 5.4 points and 3.6 rebounds on 48.8 percent shooting and it seems as age is catching up to him. However, The Matrix is still showing up on the defensive side averaging 0.6 steals and 0.9 blocks. Marion can help slow down the 2014 NBA Finals MVP Kawhi Leonard who has been averaging 12.9 points and 7.7 rebounds. Leonard hasn’t been shooting the ball as well as he used to but he has proved to be a good stretch forward by grabbing boards while stealing the ball 1.6 times a game. This match up will feature two hard-nosed defenders going up against each other.

Kevin Love has been a good fit for the Cavaliers averaging 17.4 points and 10.3 rebounds, however on 39.3 percent shooting, and has somewhat of a poor shot selection this year. This is something Tim Duncan will love to take advantage of as he is averaging 1.7 blocks per game. Tim Duncan is in his twilight years but has still showed up averaging a double double (14 points and 10.8 rebounds. Also, Love will take Duncan out of his usual spot in the post and also out of his comfort zone making it easier for Love to score. This matchup is another one to keep an eye as two veteran power forwards will be hustling underneath the basket throughout the game.

This matchup features Varejao and Diaw going for the jump ball at the beginning of the game. Both have shown stellar play this year and have shown similar stats, however Varejao has been shooting much more efficiently and also has been more of a defensive threat than Diaw. Nevertheless this matchup will be fun to watch because Diaw will lure Varejao from underneath the basket to the three point line as Diaw is a known three point threat and he will certainly drain a few today if Varejao doesn’t guard around the perimeter. 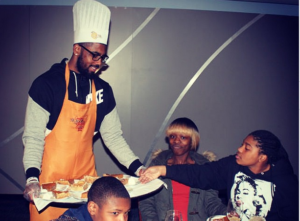