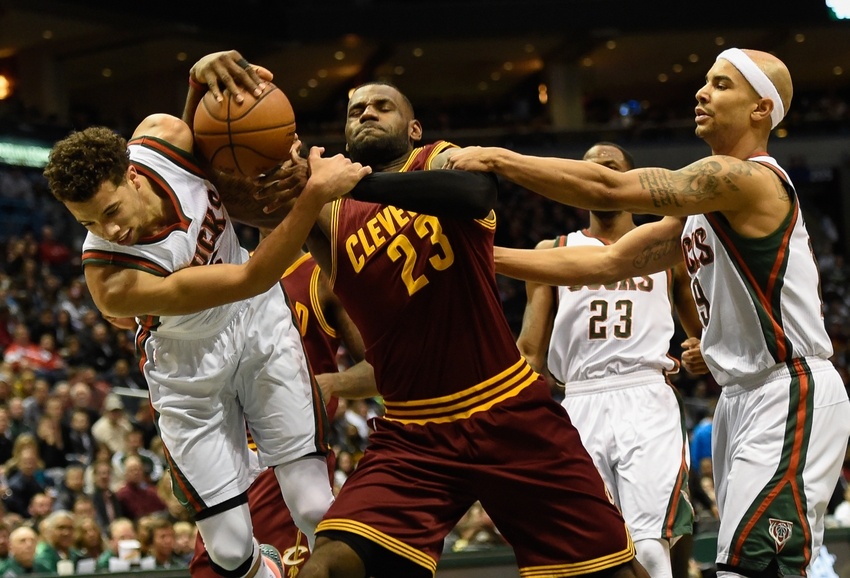 After an overtime thriller that saw the Cleveland Cavaliers come out ahead 114-108 against the Bucks in Milwaukee, both teams are heading back to Cleveland to finish out this same-team back-to-back. With the season series between the teams now tied, a lot will ride on the lack of rest – especially with J.R. Smith out with a right thumb fracture sustained last night that will require surgery and Kevin Love out with a knee contusion. As this is the first game that the Bucks will travel to Cleveland, ex-Cavalier and NBA-champion Matthew Dellavedova – who signed a four-year, $39 million contract with Milwaukee this offseason – is in store to receive his championship ring, just days after Timofey Mozgov also received his.

Last night, fitting with their focus on paint-based offense, the Bucks scored exactly half of their points within the paint. They also were ready to capitalize off of turnovers and miscues from the Cavaliers, adding 20 points off of fast breaks. The Cavaliers were able to stifle them from beyond the arc, though, holding the Bucks to 25.9% on three pointers.

Despite the Bucks holding opponents to the second worst three-point percentage, the Cavaliers managed to shoot 42.5 from beyond the arc, knocking down 17 triples for 51 points. Milwaukee did hold the Cavaliers to just 40.7% from the field in total, though, keeping with their third-best in the league opponent FG%.

This Bucks’ team is elite at moving the ball in transition, so the Cavaliers have to continue to stay focused and crisp on offense despite fatigue. The Bucks managed to out-rebound the Cavaliers 51-43 last night, allowing them to keep up throughout. Holding ground within the paint on defense, passing smartly, and continuing to capitalize beyond the arc will allow the Cavaliers to pull ahead and move ahead in the season series versus the Bucks. 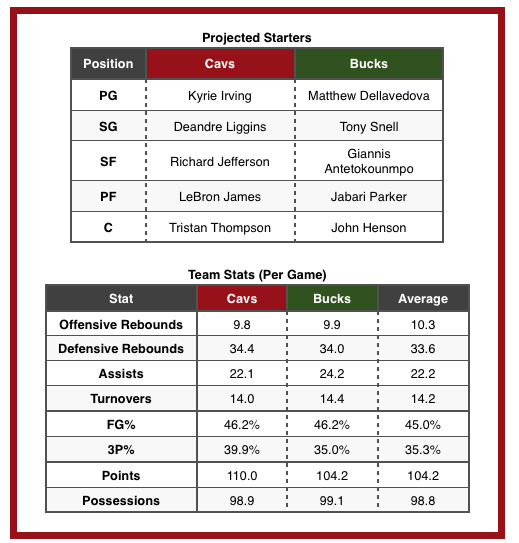 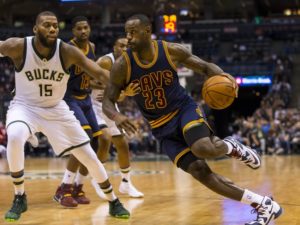