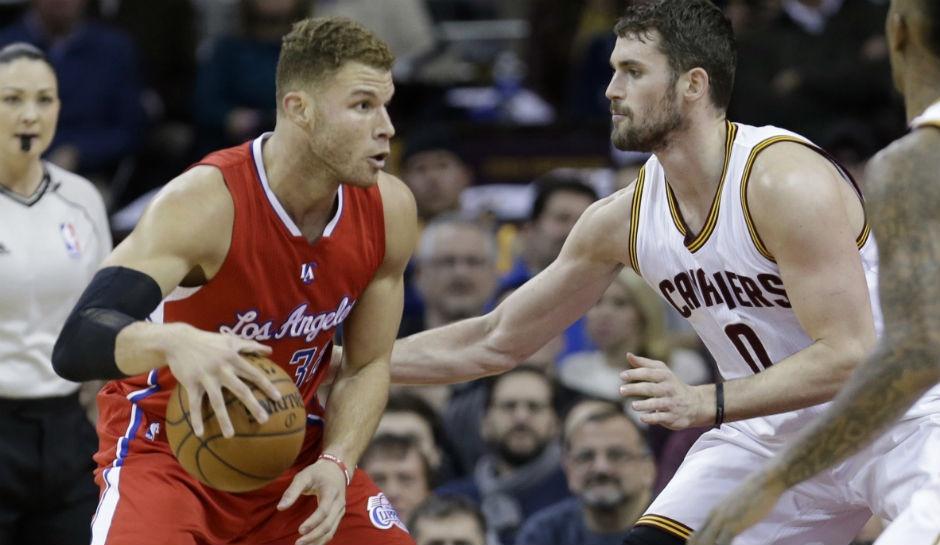 The Cavaliers may be coming off their worst loss in this early season – losing by a season-high 17 points against the Milwaukee Bucks – but the Los Angeles Clippers are coming off of three straight losses themselves. After falling 97-108 to the Detroit Pistons (10-10), 70-91 to the Indiana Pacers (9-10), and 122-127 to the Brooklyn Nets (5-12), they are currently 3rd in the Western Conference due to their 14-2 start to the season.

As a team, the Clippers have the 5th best offensive rating in the NBA, averaging 108.7 points per 100 possessions. In addition, they’ve shot the fourth best FG% in the league and fifth best 3PT%. The Clippers have been very effective at drawing contact in the act of shooting – they are averaging the most amount of free throws per game – 22.2 – with a league high amount of fouls called per game against their opponents. In fact, for every ten field goals they take, they are averaging 3.53 free-throws attempted – once against the highest in the NBA.

On the opposite end of the court, the Clippers have the 2nd best defensive rating in the league, allowing just 99.0 points per 100 possessions. They’ve also held their opponents to the third lowest FG% in the league. Furthermore, they average the second most steals in the league with 9.4 per game.

While the Cavaliers will certainly be motivated by their lack of effort against the Bucks, expect the Clippers to come out with a matching ferocity as they look the break their current losing streak. 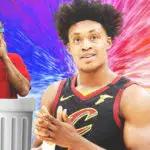 Tipoff is set for 8:00 PM EST and will be broadcast on FOX Sports Ohio and TNT. 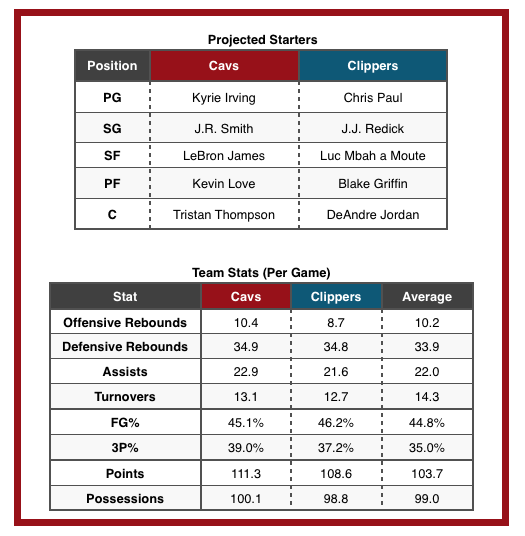