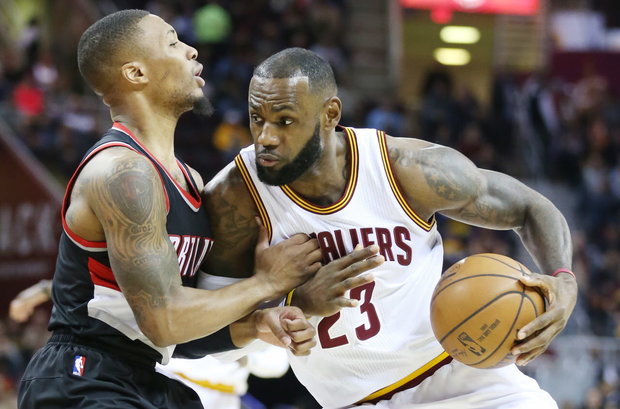 To cap off a back-to-back in the middle of their West Coast road trip, the Cavaliers leave Utah with disappointment following a 92-100 loss and head to Portland, where they will face the Trail Blazers. The Blazers are also finishing a back-to-back, as they are coming directly off of a 108-87 win against the Lakers in Los Angeles. They have won four of their last seven, but still currently sit at 17-23. This will be the second meeting between these teams this season, with the first outing resulting in a fast-paced 137-125 win at home for the Cavaliers behind Kevin Love’s franchise high 34 points in the first quarter.

On the other end of the court, the Blazers have found quite a bit of trouble. They give up the second most points per 100 possessions, average the sixth least steals, and commit the third most fouls. By pushing the ball inside, the Cavaliers may be able to get to the free-throw line with ease. In addition, the Blazers are allowing the fourth highest opponent three percentage in the league.

Tipoff is set for 10:30 EST and will be broadcast on ESPN and Fox Sports Ohio. 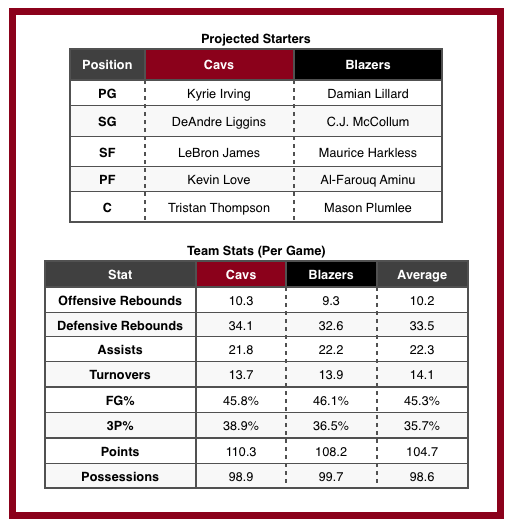 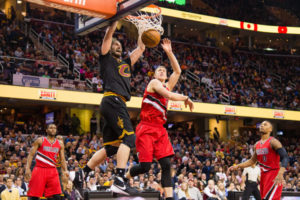