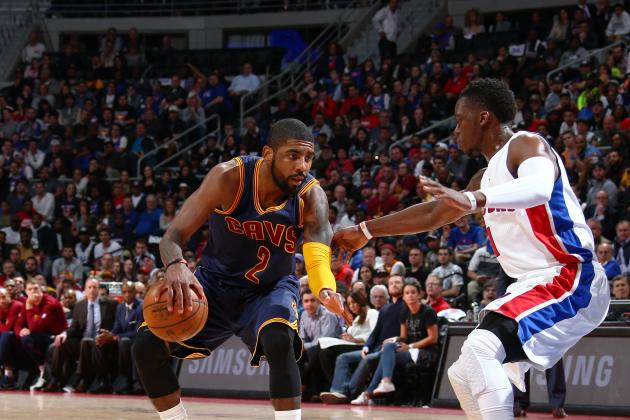 STARTING LINEUP CHANGE:  LeBron James will sit this game out for rest – Richard Jefferson will take his place to start.

UPCOMING MILESTONES:  With one three-pointer, Richard Jefferson accumulates 1,000 in his career. Tristan Thompson will start in his franchise-high 400th consecutive game tonight.

Without any time to celebrate their momentous 109-108 win over the Golden State Warriors last night at home, the Cavaliers are off to Detroit to face the 14-18 Pistons. Interestingly enough, the Pistons’ last game was also against the Warriors – a 119-113 loss at home on Friday, extending Detroit’s current losing streak to five consecutive games. Last time the Pistons and Cavaliers met – on November 18th – the Cavaliers came out with a decisive 104-81 win.

As a team, the Pistons have utilized pull-up jumpers and mid-range shots to generate offense – averaging 22.2 pull-up points per game (4th in the NBA) and 20.4% of their points from mid-range (2nd in the NBA). While not relying on the three point shot, they score over 63% of their points from within the arc – second most in the league. They do a great job of holding onto the ball and average the third least number of turnovers with just 11.8 per game.

On defense, the Pistons are averaging the sixth least steals per game and are dead last in blocks per game. They also contest just 57.9 shots per game, second fewest in the league. Even still, they allow just 103.0 points per 100 possessions, seventh best in the league. Where they’ve excelled is on minimizing easy baskets for their opponents – they give up the second least points off of turnovers, the fewest 2nd chance points, and the fifth least fast break points. 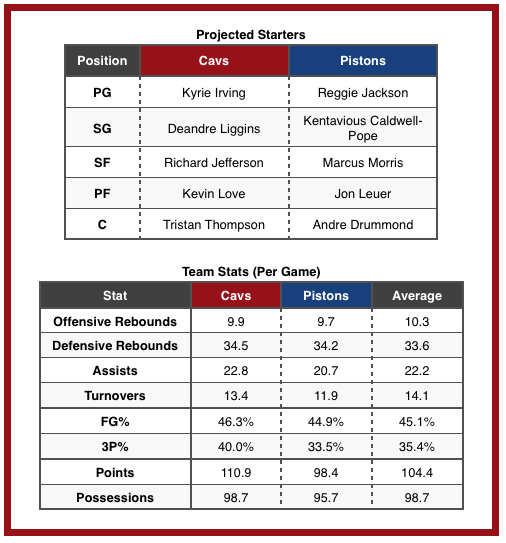 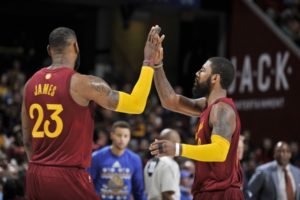