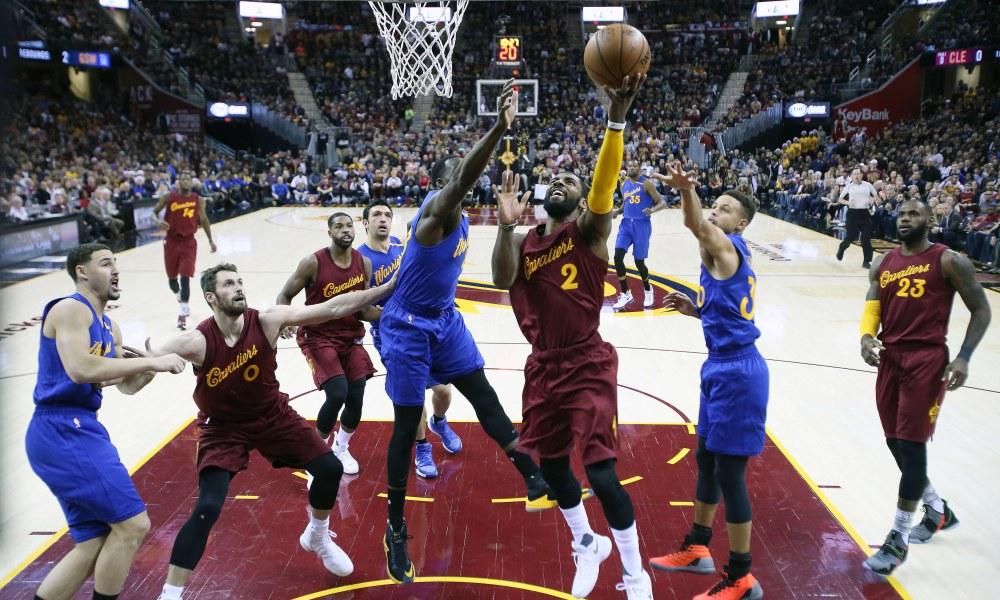 UPCOMING MILESTONES:  Kyrie Irving needs 32 points to pass Larry Nance for 8th most in Cavaliers’ history. In addition, with one more block, Tristan Thompson reaches 326 and claims the 10th most in franchise history – passing Mark West. With one block, Channing Frye reaches 500 in his career. Just by playing, Kyle Korver will have played in his 1,000th career game.

To end a six game road trip, the Cavaliers have certainly saved the best for last. In a possible Finals preview, the Wine-and-Gold travel the very arena in which they won the 2016 NBA title back in June to take on the 34-6 Golden State Warriors. With the best record in the NBA, the Warriors have won eight of their last ten games. Most recently, they defeated the Detroit Pistons in a 127-107 bout. This will be the second, and last, time these two teams meet in the regular season, with the first matchup coming on Christmas Day – where the Cavaliers spectacularly toppled the Warriors 109-108, with the game winning shot coming from none other than Kyrie Irving.

Offensively, the Warriors have been one of the most elite teams in the league. They lead in points per game with 117.5 and field goal percentage at 49.9%. With the fourth highest three point percentage as well, they’ve been deadly nearly everywhere on the court. In the win on Christmas, the Cavaliers held the Warriors to 30% on threes, but Golden State still managed a FG% of 48.1%. Most of their shots are a product of their ball movement, as they lead the league in percentage of shots coming off of assists – 71.6% – and in assists per game – 31.2. They like to push the ball in transition – averaging an NBA-high 22.0 points per game off of fast breaks – and play with pace – averaging the second most possessions per game at 102.9.

Unfortunately for the rest of the league, the Warriors have been just as good on defense recently. They allow the third least points per 100 possessions with just 101.7, while also averaging the most steals (9.4), defensive rebounds (36.0), and blocks (6.1) per game in the NBA. They’ve held their opponents to 1.5% less than average in field goal percentage while also allowing the lowest opponent three point shooting average in the league. On Christmas, the Warriors held the Cavaliers to 6.5% below their current field goal percentage as well as 4.2% worse on three point shooting.

With the recent addition of Kyle Korver, who scored 18 points off 70.0% shooting in their last game, the Cavaliers have opened up some new lineup options for combatting this basketball powerhouse. With the Cavaliers winning just 2 of their last four games, however, one hopes that the recent 120-108 win against the Sacramento Kings was enough to shake off the rut they had found themselves in against Utah and Phoenix. The Cavaliers have to take full advantage of every opportunity they have and capitalize off of each miscue from the Warriors – the Cavaliers were able to win last time despite shooting 9.2% worse from the field by shooting 18 more shots than the Warriors, thanks to 18 offensive rebounds and 19 Golden State turnovers. 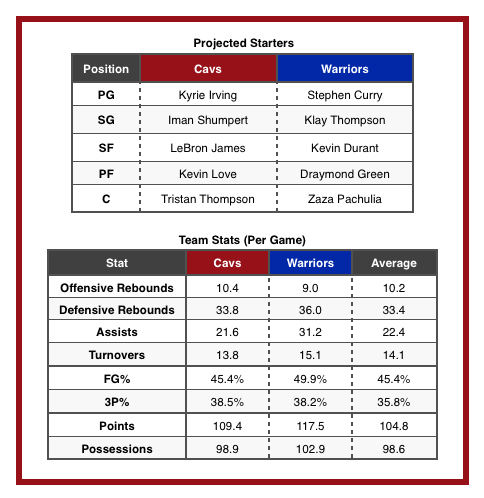 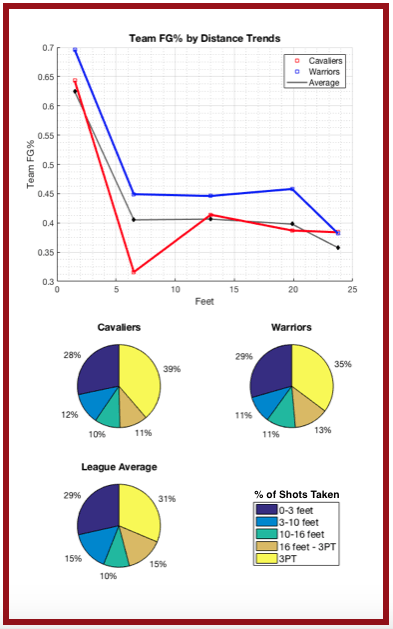