The Cleveland Cavaliers tip off against the visiting New York Knicks in their season opener tonight. Tip off is 8 pm ET, and the game will be nationally televised on TNT.

After one of the most intriguing offseasons in NBA history, the entire Cavaliers roster was overhauled a few times over, and we can finally witness the team’s first test under regular season pressure. The hometown favorite has displayed glimpses of greatness in its fine preseason campaign and look to take on the new look Knicks and their revamped triangle offense. New head coaches David Blatt, a proven winner at every professional basketball level except the NBA, and Derek Fisher, a highly respected NBA player who has won multiple championships, will also show the NBA what they’ve got. Here are the starting lineups each rookie coach will be deploying tonight:

Go to the Next Page for Matchup Keys, Game Schemes and Keys to the Game for tonight’s highly anticipated season opener: 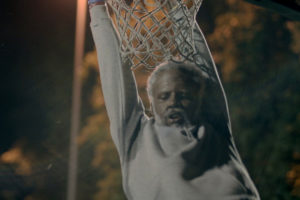