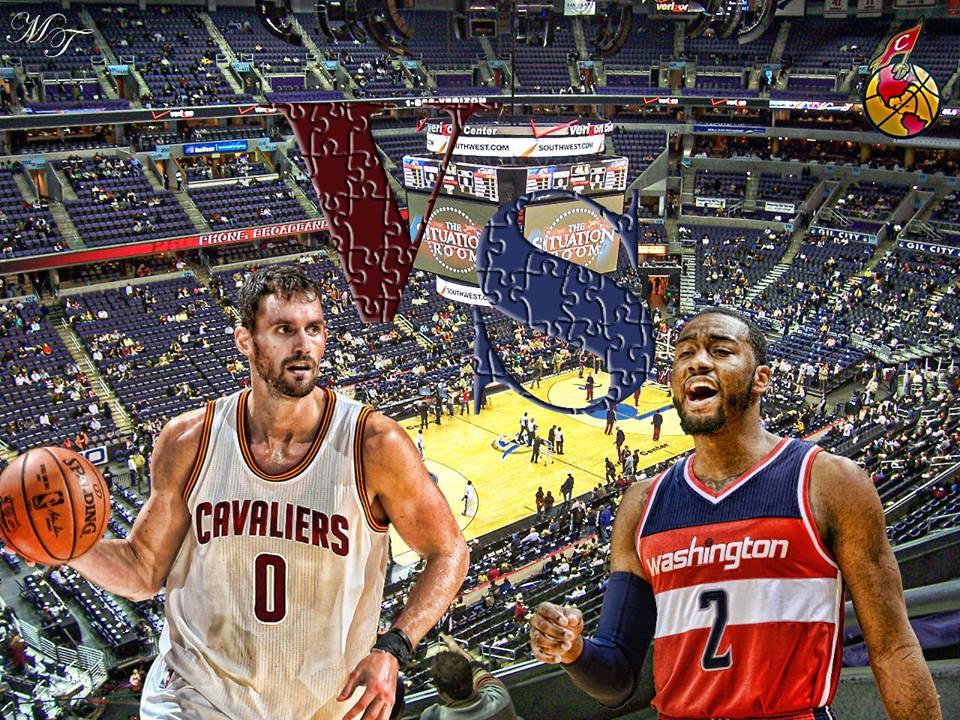 Injuries: Martell Webster (Back, out)

The Wizards (7-3) are coming off of their first home loss of the season to Dallas on Wednesday 105-102. Bradley Beal made his season debut scoring 21 points on 9-17 from the floor. The Wizards are currently in first place in the Southeast Division.

Cleveland is coming off of a tough loss at home to the NBA champion San Antonio Spurs on Wednesday night 92-90. Through the first 10 games of this season the Cavaliers rank 5th in the NBA in scoring at 105 points per game. They are also shooting .396% from three point range which ranks 4th in the NBA.

The Cavaliers & Wizards look to renew their old rivalry from Lebron James first stint with Cleveland when they knocked the Wizards out of the playoffs three consecutive years from 2006-2008. Cavs backup center Brendan Haywood was a member of those Washington teams. There is also the offseason verbal barbs between Bradley Beal, John Wall and Dion Waiters over who has the better back court. It should be a good battle between two of the best point guards in the league in John Wall and Kyrie Irving. Irving had a 41 point effort in one of the Cavaliers victories last season at the Verizon Center. John Wall averaged 19.3 points and 10.3 assists vs Cleveland last season. Lebron James will also be battling his longtime rival Paul Pierce. It is sure to be a heated & intense playoff type atmosphere.

The two teams split last season series 2-2 but the Cavaliers have won four straight games over the Wizards in the Verizon Center.