Game Preview: Cavs Look to Bounce Back in Chicago Tonight 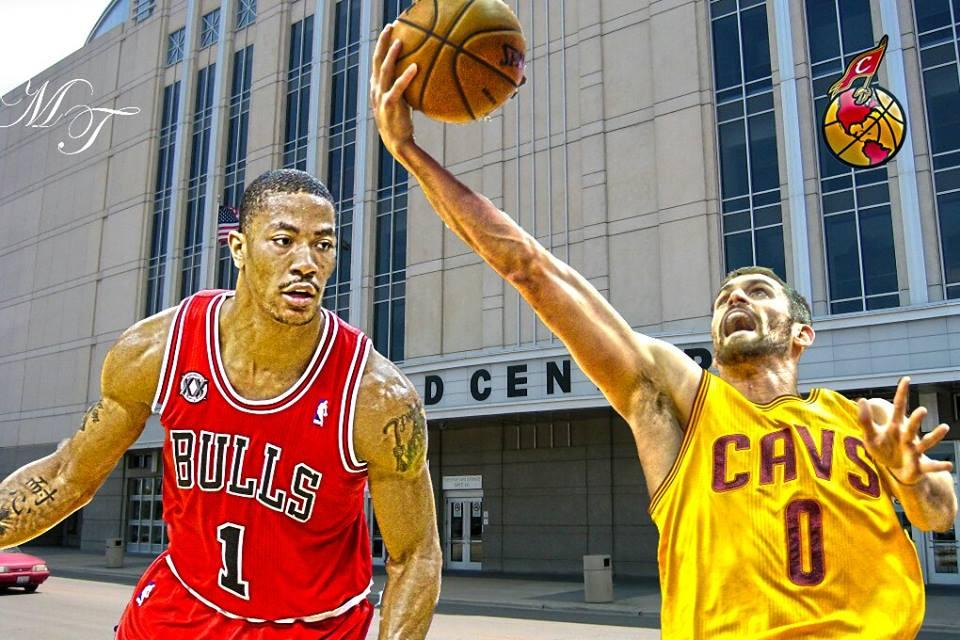 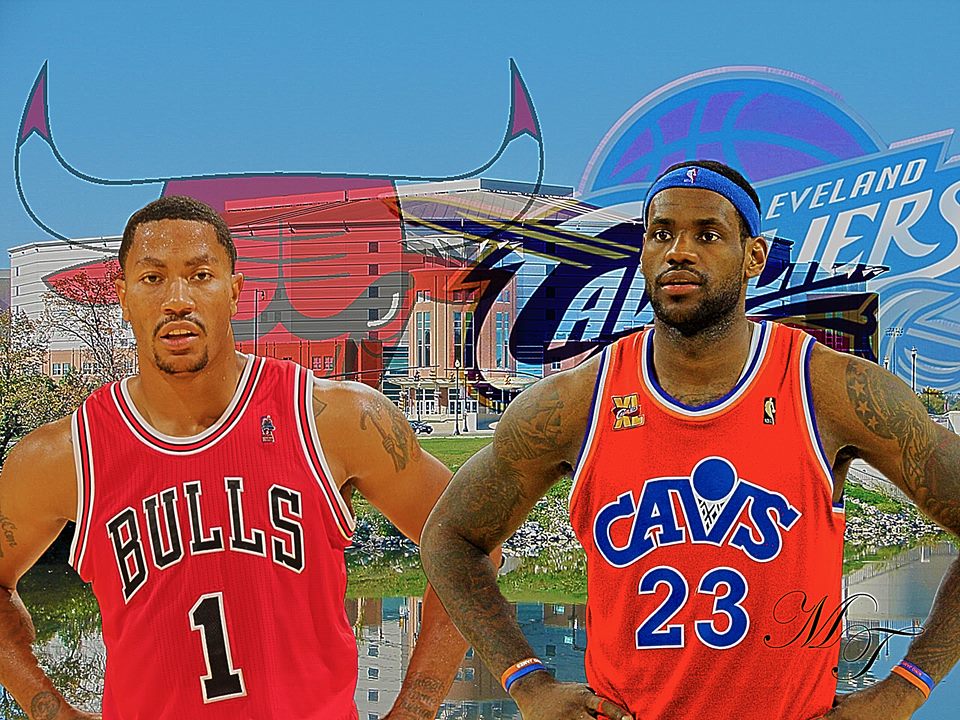 The Cleveland Cavaliers travel to the Windy City to face the Chicago Bulls at the United Centre. Tipoff is at 8pm EST.

Last night’s home opener wasn’t exactly the start to the season the Cavs were after, losing a close one to the New York Knicks, 95-90; but every day is a new beginning.

The Bulls got off to a flying start against those same New York Knicks on Wednesday night, winning 104-80, in a game that the second half was never really a contest. If there is ever a time to prove that the Cavs are a team to be reckoned with, its against conference and division foes, the Chicago Bulls.

While the Cavs strive to find team chemistry, and a team identity, they face a team that has exactly that. This Bulls team is as tough as it gets in the Eastern Conference, and in the first of four matchups this season, this could set the tone for the season series. Here are tonight’s projected starting lineups:

Continue onto the next page for Matchup Analysis and Keys to the Game:

Derrick Rose will look to expose Kyrie defensively, with hard picks set by Noah and Pau Gasol. Rose has had some issues with his shooting touch to start the season, so look for the Cavs to go under screens and force Rose to shoot outside jumpers all night.

Kyrie Irving needs to look to be more aggressive tonight. Although his stat sheet looked solid, Kyrie at times looked tentative against the Knicks. He needs to look to score, to make an impact off of every touch, rather than trying to find one of his superstar teammates with his touches.

Both players will play very similar roles for their respective squads. Dion Waiters will have to adjust and accept the fact that he is the third or fourth scoring option on this high-powered Cavalier offence, while Hinrich has already accepted that role.

Hinrich will start in place of injured Bull, Jimmy Butler, who will be out a further 2-4 weeks with a thumb injury. Hinrich is another point guard on the floor, and may even see time at the point guard position guarding Irving and Dellavedova.

Dion Waiters may be able to make this game his own when he takes on the Bulls depth chart. Tony Snell, Aaron Brooks and E’Twaun Moore will see the backup minutes at both guard spots, Dion should be able to find a way to put up positive numbers in this one.

At this position, the Bulls will have to guard by committee. LeBron James should have a lot of fun against the Bulls this season, simply because they do not have the right matchup to defend him. That being said, Dunleavy is a student of the game, and is quite a good defender, but LeBron isn’t your regular matchup. He’s LeBron James.

Look for the Bulls to double LeBron wherever they can, so James should look to facilitate and rack up his assist totals, finding his wide open teammates.

Both recent acquisitions for their teams, and both stretch fours. Kevin Love has a bit of a deeper range, and should be able to drag Gasol right out of the paint, allowing more driving space for LeBron, Waiters and Kyrie.

This may be a matchup that the Bulls will look to expose Cleveland defensively. Pau Gasol is a crafty offensive player, he has the ability to consistently drain 18 foot jumpers, as well as a bag of tricks on the low post. Kevin Love isn’t the best low post defender, so we may even see Andy guard Gasol down low.

Kevin Love was the Cavs best player on Thursday night, and he will be on a mission to lead his Cavaliers again. We all love a Kevin Love rebound to a full court lead pass, lets hope for a connection with LeBron to quieten that Bulls crowd.

The energizers of both the squads, the big men that do all the dirty work. Andy and Noah will battle hard all night and are sure to get under each other’s skin within minutes of the opening tipoff.

Andy may be a little more offensively gifted with his consistent mid range jumper and low post game, giving him the edge. Both players are smart players, setting the right picks, making the right passes, this will be a crucial matchup o the outcome of this game.

Keys to the Game

The production of LeBron James against this Bulls team is going to be huge. Yes, LeBron had 8 turnovers in the season opener, but sit tight Cavs fans, there is no need to ring the alarm bells. LeBron simply needs to make the right passes and take advantage of the matchups that the Cavaliers have the advantage on.

The Cavs simply need to be better defensively tonight. They allowed a trigger happy Knicks team to shoot 53.6% from the field last night, and even allowed the Knicks to shoot 50% from beyond the arc. Defensively the Cavs need to be on the same page.

Another area the Cavs must improve on from Thursday nights game, for not only tonight, but for the rest of the season, is rebounding. This Cavs team, boasting rebounding machines Varejao and Love, lost the rebound count to a Knicks starting line-up that included Jason Smith and Samuel Dalembert.

For our Cavs to win this game, they simply need to go back to basics. Defensive rotations, rebounding and ball movement. Ball movement wasn’t much of an issue on opening night, there were very few possessions where the ball wasn’t moving in the right direction under Blatt’s Princeton Offence, but rebounding and team defence will need to improve against a very tough Bulls team.

Get used to seeing this Bulls team Cavs Nation, with four regular season matchups, many have predicted we’ll meet these Bulls in the playoffs. Bring them on.