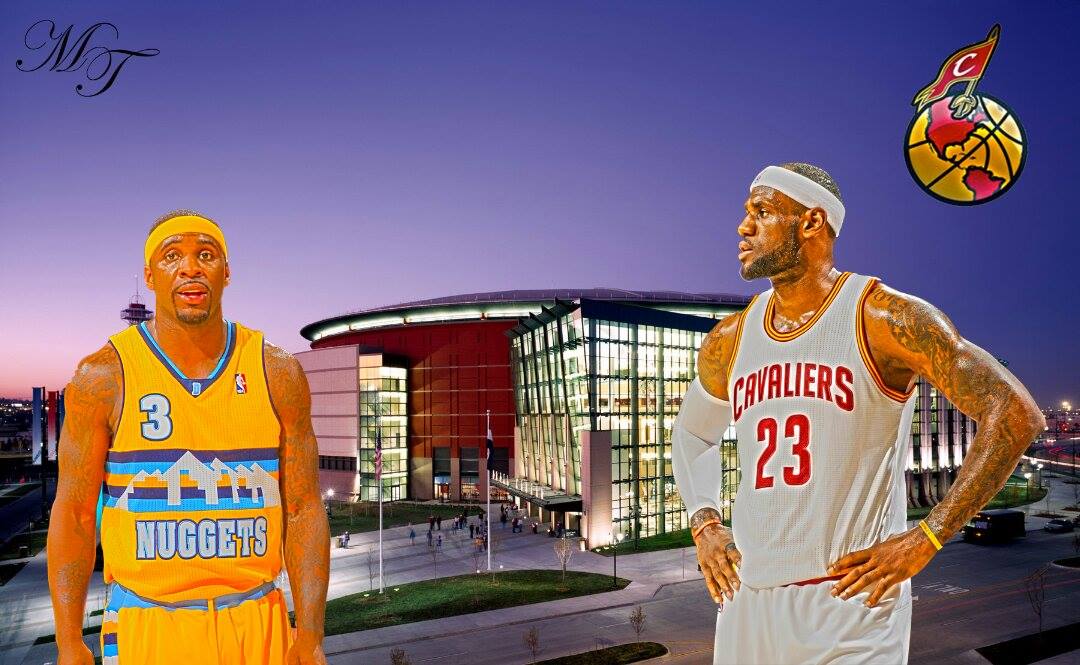 The Cleveland Cavaliers (1-3) look to shake off two straight losses to Western Conference teams in Denver against the Nuggets (1-3) tonight. Tip-off is 10:30 EST, at the Pepsi Center in Denver, Colorado. The past two games for the Cavaliers have certainly been a struggle, getting handled by Damian Lillard and the Trail Blazers and daggered by Gordon Hayward’s buzzer beater that handed the Cavs an early season losing streak. ESPN and other sports media outlets have been thriving at the chance to take shots at the Cavs team chemistry, such as Brian Windhorst commenting about the relationship of LeBron James and Kyrie Irving being dysfunctional. One thing rest assured Cavs fans is that we are 4 games into an 82 game season, and there are still 78 regular season games left to play for the Cavaliers to find their way as a basketball team. LeBron James was quoted saying “Rome wasn’t built in a day”, and he is right. This team has had a short 3 months to prepare for this upcoming season, and they are only going to get better as the year goes on. Look for a promising win tonight in Denver tonight against the Nuggets. With that being said, here are your projected starting lineups vs the Nuggets.

Go to the Next Page for Matchup Keys, Game Plans and Keys to the Game for what is a critical game for the Cavs to avoid an early road trip debacle. 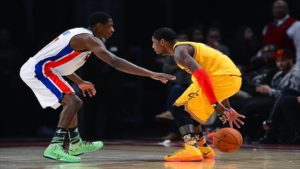 JUST IN: Kyrie Irving’s Top 10 Crossovers of All Time